In response, several small, independent news organizations — such as Reporters United, Inside Story and Solomon — have begun operating in Greece in recent years, funded by grants, subscriptions, reader contributions and partnerships in order to ensure more independent reporting.

Threats to a Greek free press are so dire that European Union Parliament members recently convened a round table discussion in Athens to, among other things, get to the bottom of the surveillance allegations. As Stefanos Loukopoulos of Vouliwatch, a nonprofit government monitoring and transparency watchdog, said, the state of traditional media in Greece also threatens the state of democracy in the country.

“What has happened with Greek mainstream media is, the corporate and government capture of the press,” he said. The prime minister, he added, placed the national broadcaster ERT under his direct control when he assumed office in 2019.

Mr. Oikonomou, the government spokesman, rebuts that criticism, writing in a statement: “Greece has a vibrant, diverse, and open media,” adding, “a cursory look at any newsstand in Greece shows a vast plurality of titles, many of which hold the government and public officials to account on a daily basis, and in the strongest possible terms.”

And yet last year, the New Democracy government passed a law making it even easier to arrest journalists. Ostensibly targeting “fake news,” this law threatens prison time to “anyone who publicly or via the internet spreads or disseminates in any way false news that is capable of causing concern or fear to the public or shattering public confidence in the national economy, the country’s defense capacity or public health.” According to Human Rights Watch, the sweeping language of this law means that journalists could face jail time for even appearing to criticize the government.

It doesn’t help matters that Greek journalists are also working in a landscape of massive public distrust — which also tanks advertising revenue and circulation numbers, further destabilizing the industry. According to a recent report by the Reuters Institute for the Study of Journalism, only 27 percent of Greeks said they felt they could trust the news generally. 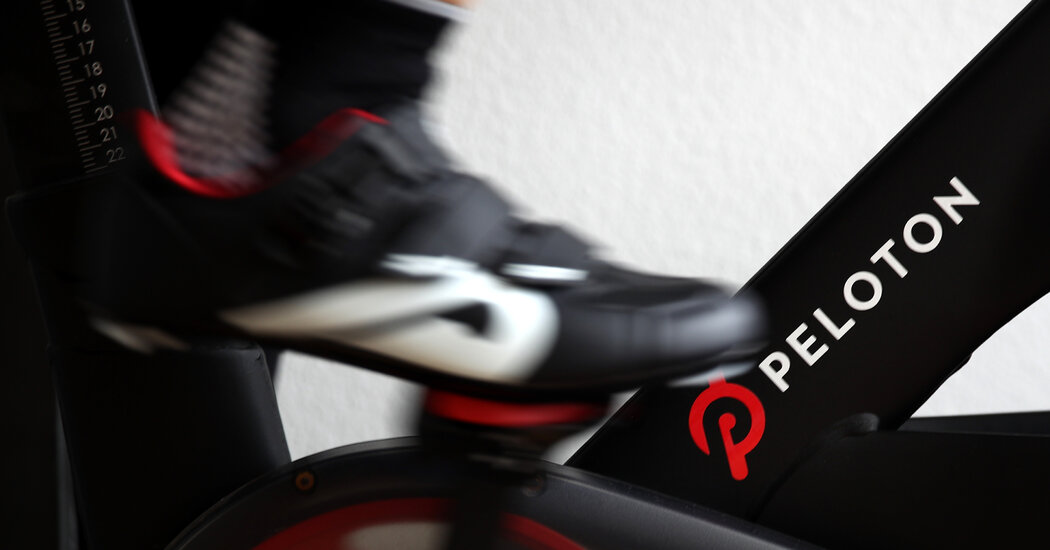 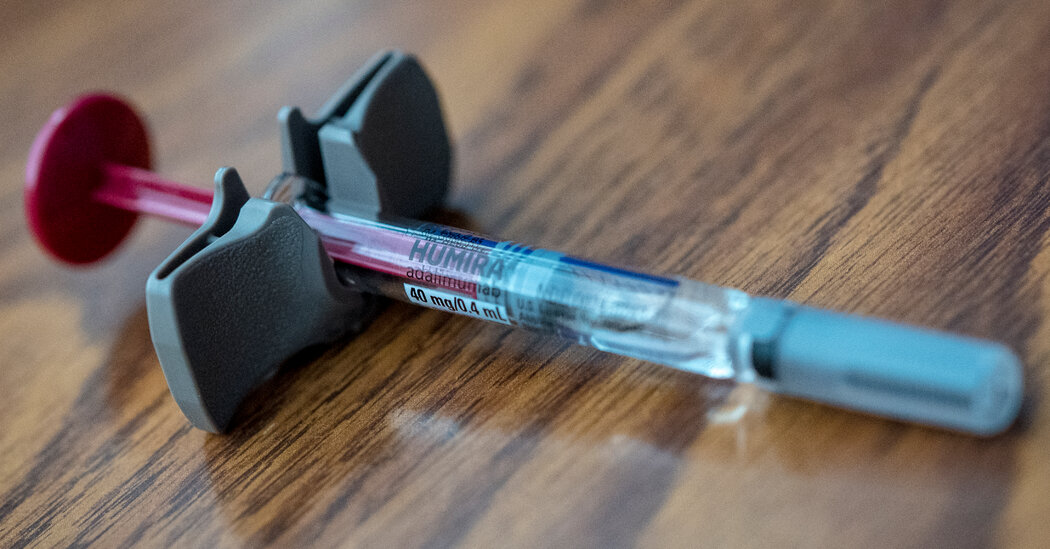 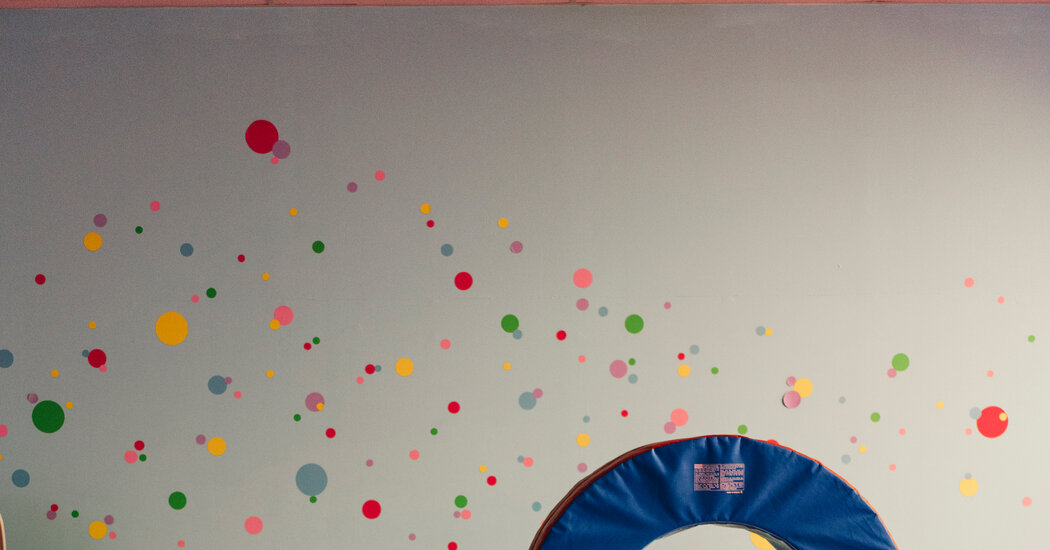 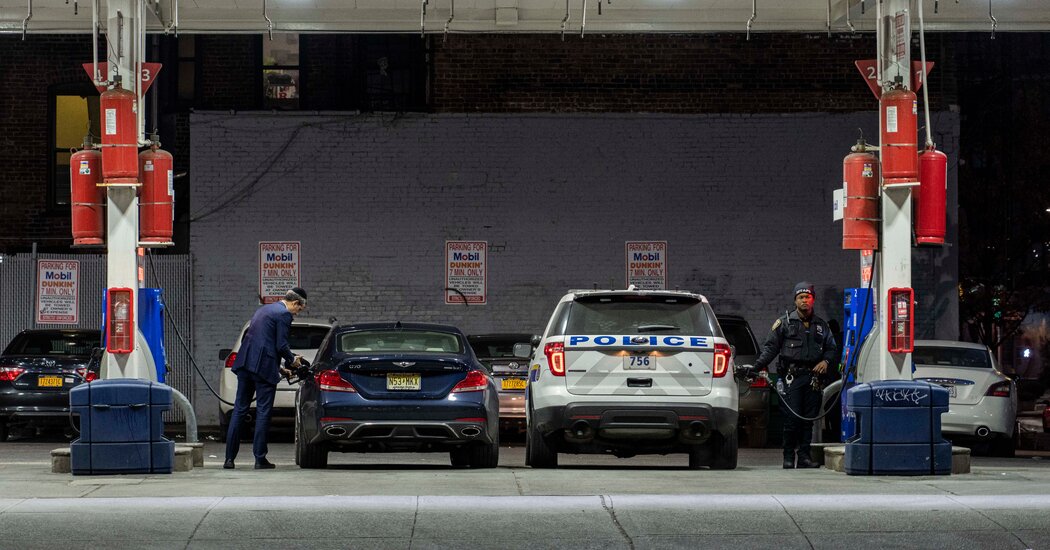