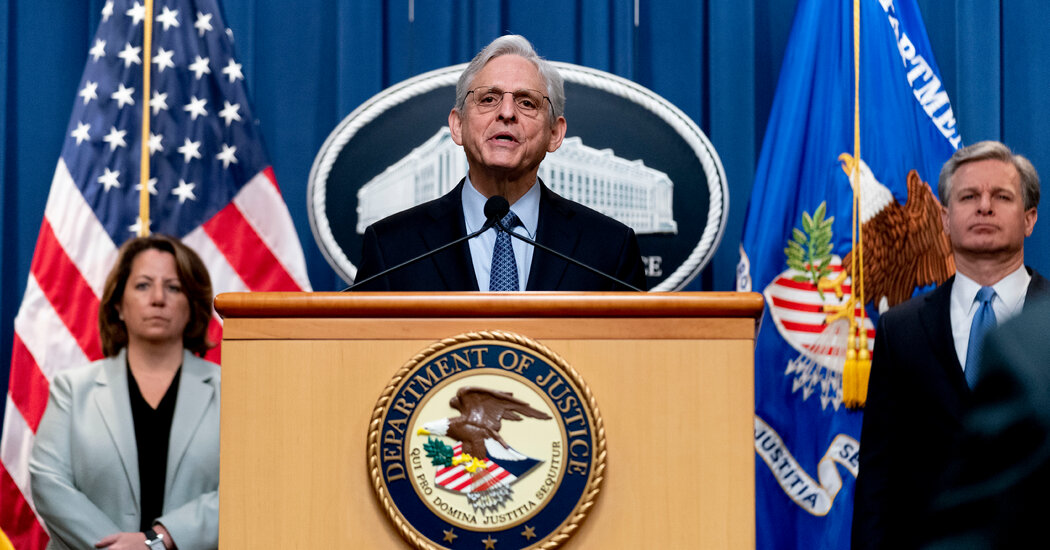 WASHINGTON — The Justice Department said on Wednesday that it had charged a Russian oligarch with violating U.S. sanctions and unveiled additional measures intended to counter Russian money laundering and disrupt online criminal networks in an effort to enforce financial penalties on Moscow.

The moves came as the United States has ratcheted up pressure on the Kremlin and some of the wealthiest Russians in light of growing evidence of atrocities in Ukraine and as Attorney General Merrick B. Garland said the United States was helping its European partners investigate potential war crimes.

The oligarch, Konstantin Malofeev, 47, is widely considered one of Russia’s most influential business moguls — he is said to have deep ties to President Vladimir V. Putin — and is among the more prominent conservatives in the country’s Kremlin-allied elite. (The indictment renders his surname as Malofeyev.)

The actions demonstrated the reach of a task force created last month to find and seize the assets of wealthy Russians who violate U.S. sanctions on Russia, and the penalties appeared meant to enforce the far-reaching economic sanctions that the United States has imposed along with European allies.

“The Justice Department will use every available tool to find you, disrupt your plots and hold you accountable,” Mr. Garland said, adding that officials had moved “to prosecute criminal Russian activity.” He pointed to the seizure this week of a $90 million yacht owned by Viktor F. Vekselberg, who was previously targeted with sanctions over Russian interference in the 2016 presidential election.

The criminal charges against Mr. Malofeev, which were unsealed in Federal District Court in Manhattan, follow an indictment filed there in March against a former Fox News employee, John Hanick. Mr. Hanick, an American citizen, is accused of working for the oligarch from 2013 to 2017, and was arrested in February in London.

Justice Department officials said in a statement on Wednesday that the charges against Mr. Malofeev were in connection with his hiring of Mr. Hanick “to work for him in operating television networks in Russia and Greece and attempting to acquire a television network in Bulgaria.”

The U.S. Treasury Department, in imposing sanctions on Mr. Malofeev in December 2014, called him “one of the main sources of financing for Russians promoting separatism in Crimea.”

Damian Williams, the U.S. attorney for the Southern District of New York, said in a statement on Wednesday that the sanctions barred Mr. Malofeev from paying or receiving services from American citizens, or from conducting transactions with his property in the United States.

Pushing for more sanctions. E.U. leaders are weighing a ban on buying Russian coal and a ban on Russian vessels in European ports. If approved, the measures would be the harshest the bloc has enforced so far. The United States is also expected to impose broad sanctions on two Russian banks.

On the ground. Russia has nearly completed its withdrawal from around Kyiv and is preparing for intensified assaults against eastern and southern Ukraine, according to military analysts. Russian forces continued to bombard the southern city of Mariupol,

“He systematically flouted those restrictions for years,” Mr. Williams said.

Mr. Malofeev, who is believed to be in Russia, remains at large, the Justice Department said. Mr. Garland said the department had seized “millions of dollars” from a U.S. financial institution that are believed to trace back to Mr. Malofeev.

Mr. Garland also announced the seizure of Hydra Market, a Russian-language darknet market that processed sales of drugs, forged passports and other documents, and stolen financial data. The department said that it believed the market accounted for 80 percent of cryptocurrency transactions on the dark web, and that roughly $5.2 billion in bitcoin and other cryptocurrencies had been seized with help from German authorities.

The announcement came in tandem with new sanctions imposed by the United States and its allies on Wednesday targeting some of Russia’s largest banks. 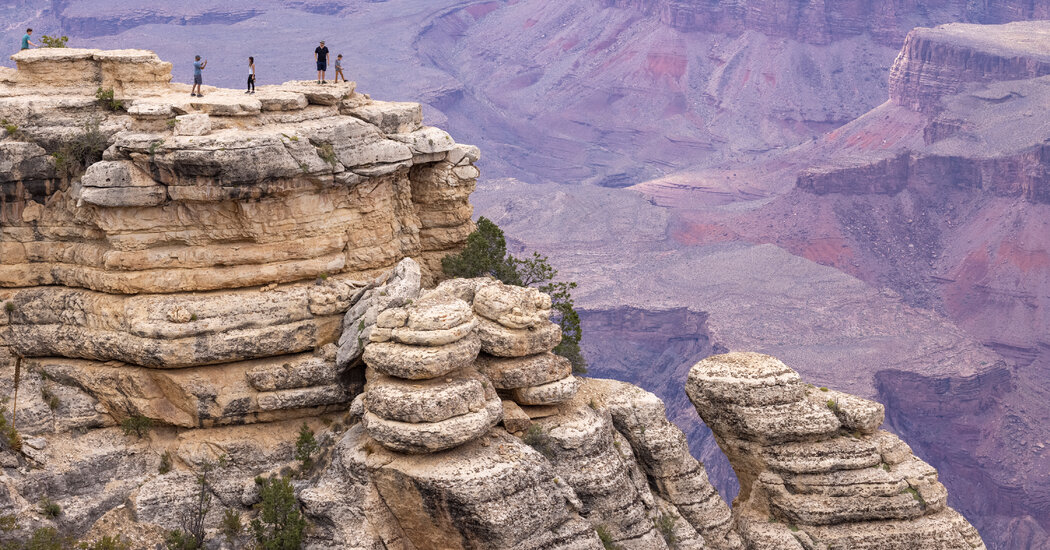