OPEC and Russia stick to a modest oil increase. 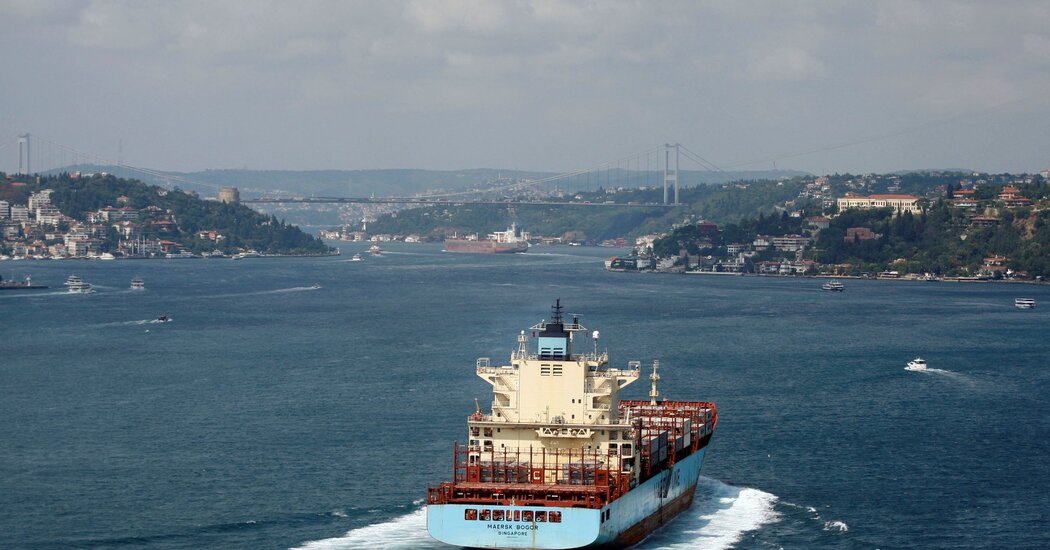 With analysts warning of a coming oil supply crunch, OPEC and its allies, including Russia, decided on Thursday to stick with their previously agreed plan of modest monthly increases. The group, known as OPEC Plus, said it would increase oil output in May by 432,000 barrels a day, a slight uptick from the usual increase of 400,000 barrels a day for technical reasons.

In a news release following what was probably a very brief meeting, OPEC Plus repeated its thinking of a month earlier. The group said that the outlook was for “a well-balanced market” and that recent volatility in prices was “not caused by fundamentals, but by ongoing geopolitical developments,” apparently meaning the war in Ukraine.

In contrast, many analysts are warning that with oil storage tanks at low levels, sanctions over the war in Ukraine and a kind of buyers’ strike underway against Russian oil, a major supply crunch could develop with serious implications for the global economy.

OPEC Plus’s announcement arrived as President Biden is expected to make public his reported plans to release up to 180 million barrels of oil from emergency reserves in response to rising oil prices and in anticipation of possible spikes in demand or drops in supply.