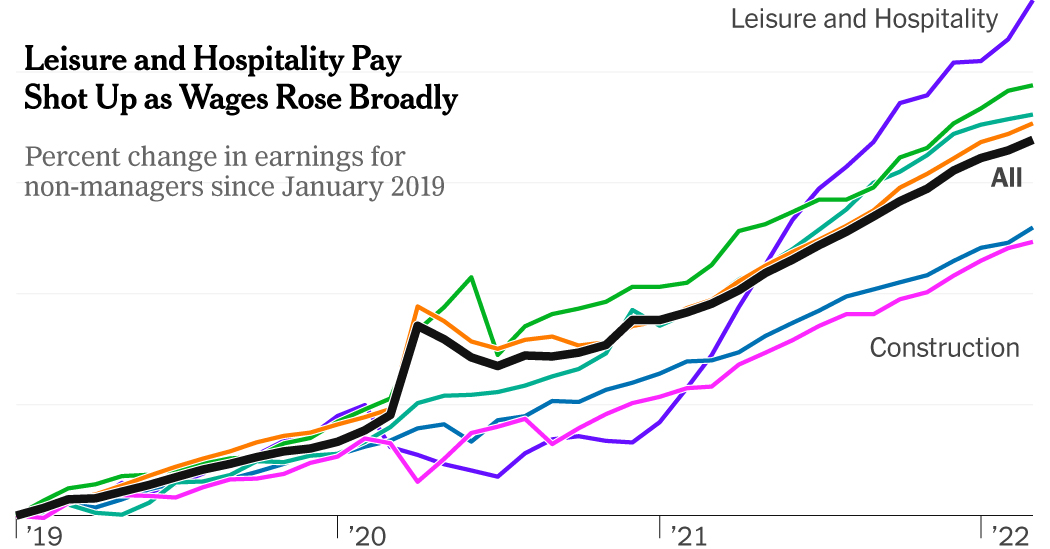 Wages climbed at a rapid pace in the year through March, a sign that labor shortages are prodding employers to increase wages to retain and attract workers — and a signal that climbing pay could keep inflation elevated, ramping up pressure on the Federal Reserve as it contemplates how much and how quickly to cool down the economy.

The central bank is trying to slow demand to a more sustainable pace at a moment when inflation is running at its fastest pace in 40 years. Officials began raising interest rates in March and have suggested that they might increase them by half a percentage point in May — twice as much as usual. Making money more expensive to borrow and spend can slow consumption and eventually hiring, tempering wage and price growth.

Wages have picked up by 5.6 percent over the past year, a report Friday showed, a far quicker pace than the 2 to 3 percent annual pay gains that were typical during the 2010s. At the same time, the jobless rate fell, to 3.6 percent from 3.8 percent. Unemployment is now just slightly above the half-century lows it had reached before the pandemic.

“The year-ago wage number continues to run very strong; it sort of ends any debate about whether the unemployment rate is giving a faithful, reliable signal about the job market,” said Michael Feroli, chief U.S. economist at J.P. Morgan. “The job market is tight.”

While the strong labor market has given policymakers confidence that they can slow the economy somewhat without causing an outright recession, such rapid pay gains could also perpetuate price increases by helping to sustain consumer demand and prodding companies to raise prices as they try to cover higher labor costs.

“The promise of wages moving up is a great thing,” Jerome H. Powell, the Fed chair, said after the central bank’s decision to raise interest rates last month in a bid to cool off the economy. But the increases are “running at levels that are well above what would be consistent with 2 percent inflation, our goal, over time.”

With March’s figures, wages are increasing at an even faster rate over the year than they were when Mr. Powell made his remark.

Quickly climbing pay comes as employers compete for a finite pool of workers. There are roughly 1.8 job openings for every unemployed worker, and companies complain of struggling to hire across a range of skill sets and industries.

“If it remains this tight, a wage-price spiral will only accelerate from here,” Mr. Feroli said. Of the Fed, he said, “I do think they probably think it is unsustainable.”

Over the past year, pay has picked up most markedly for workers in the leisure and hospitality industry, climbing by 14.9 percent, while workers in transportation and warehousing have also received double-digit pay gains. Those figures are for workers who are not supervisors.

Wages climbed markedly in leisure and hospitality again last month, while pay also picked up sharply for workers in the financial and durable goods industries.

While rapid wage growth is a boon for many workers, families are finding that their paychecks, while bigger, no longer buy as much as prices rise. Pay gains are not quite keeping pace with inflation for many workers. 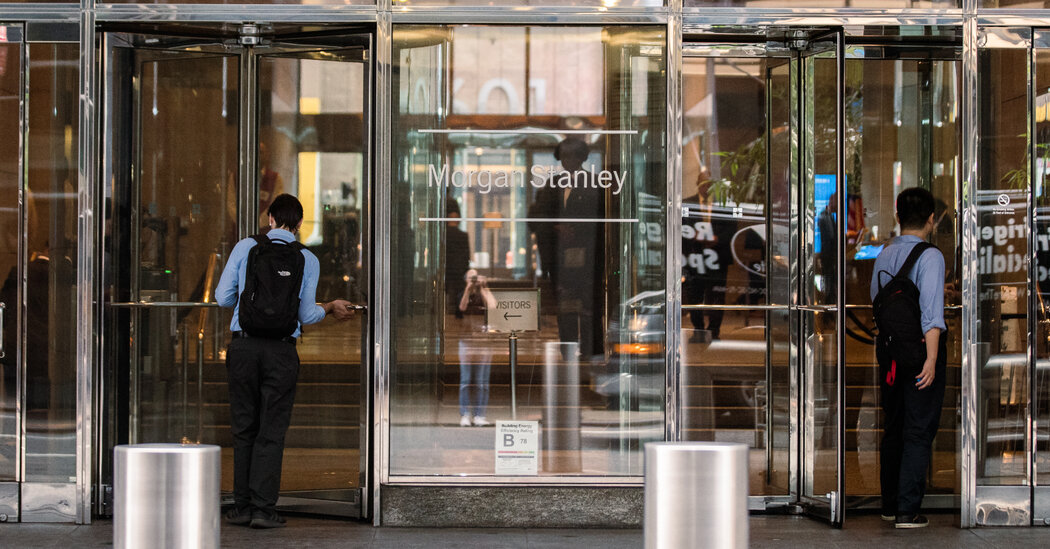 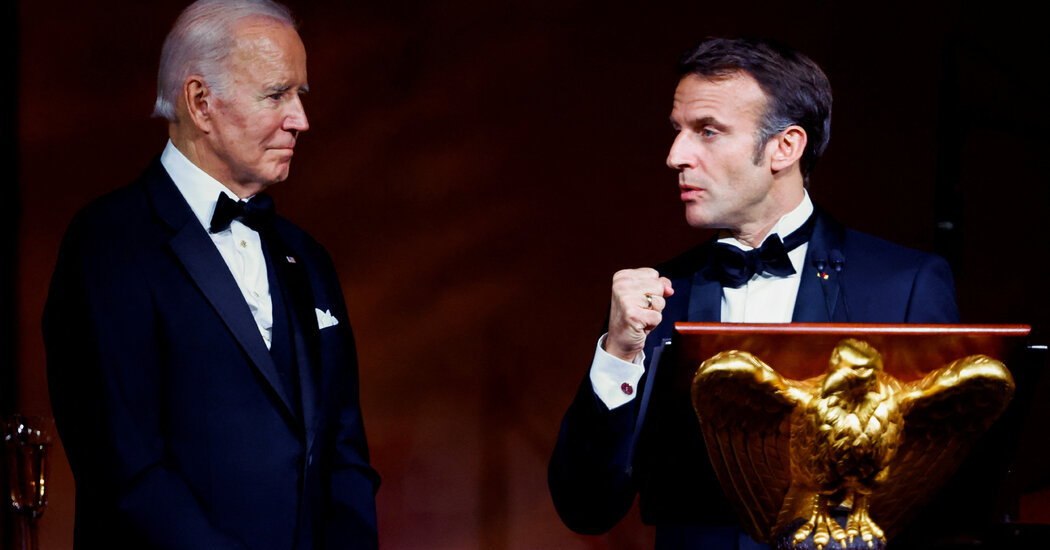