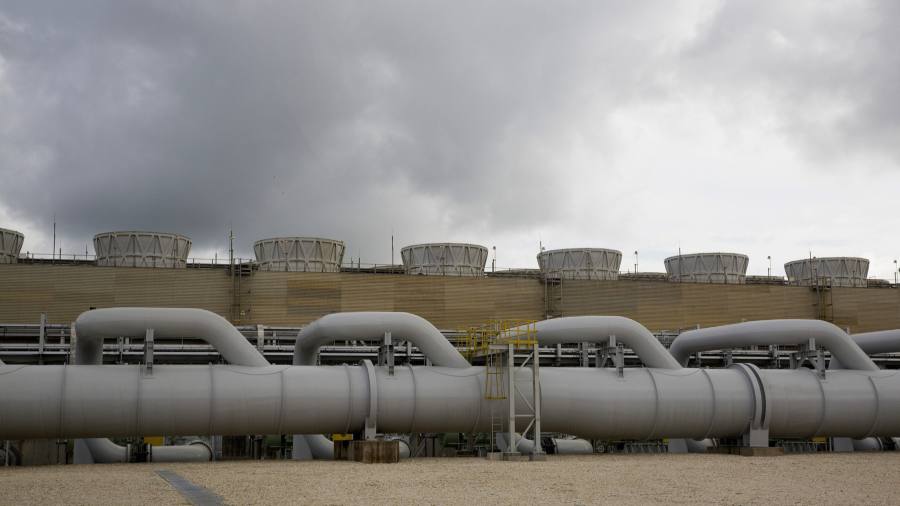 The chemical sector consumes more energy than any other industry. It uses it not only as fuel but as a raw material. The urgent need to cut the use of fossil fuels raises an intriguing question. Could chemicals be made using carbon from the air instead of carbon from the ground?

The quest to capture carbon this way started more than a decade ago. Researchers at the University of Illinois Chicago have now reported a significant advance. They have discovered a way to convert virtually all the carbon dioxide captured from industrial exhaust into ethylene, a key building block for plastic products. The process has also proved effective at creating other basic hydrocarbon molecules.

About 200mn tonnes of ethylene are produced each year. It is made almost entirely from steam cracking fossil fuels, a process in which hydrocarbons are broken down using vast amounts of heat. The chemical building block is used to make everything from polyester textiles to food packaging and PVC pipes.

The team at Illinois believe they have found a process using electrolysis that can convert six tonnes of carbon dioxide from industrial emissions into one tonne of ethylene. That ratio betters previous efforts. The process runs on electricity. If renewable energy is used the process is carbon negative, researchers says.

That may be where the technology hits its limit. Turning carbon dioxide back into useful hydrocarbons requires vast amounts of energy. Current renewable technologies cannot economically provide that, says Paul Fennell, professor of clean energy at Imperial College.

The exhaust-to-ethylene process is a significant advance. But cheap, clean energy remains the key to decarbonising the dirtiest industries. 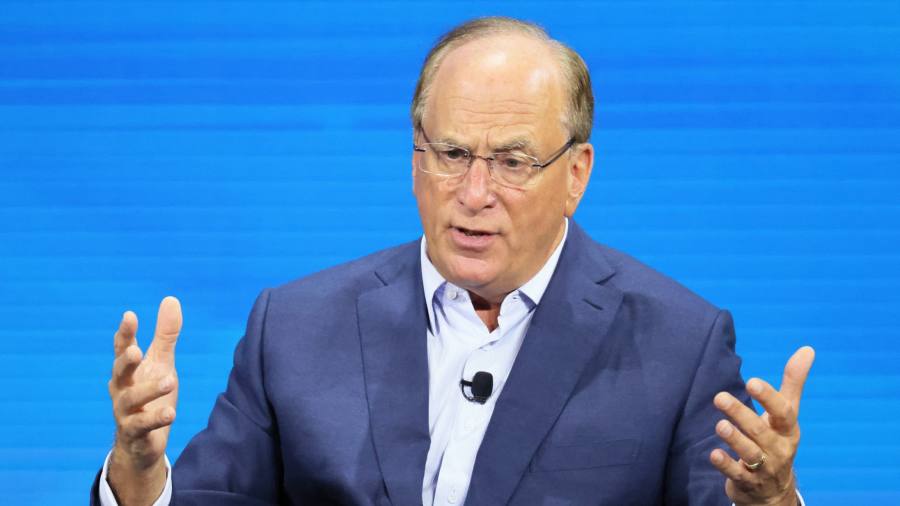 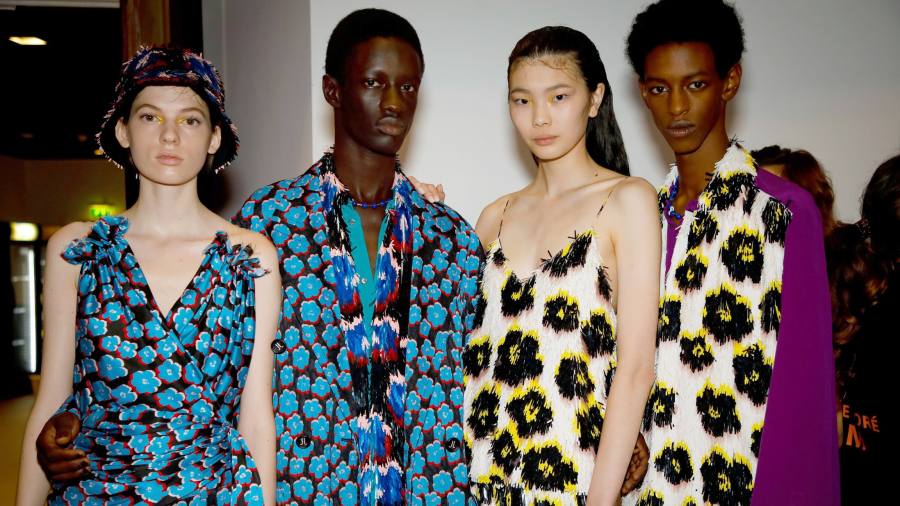