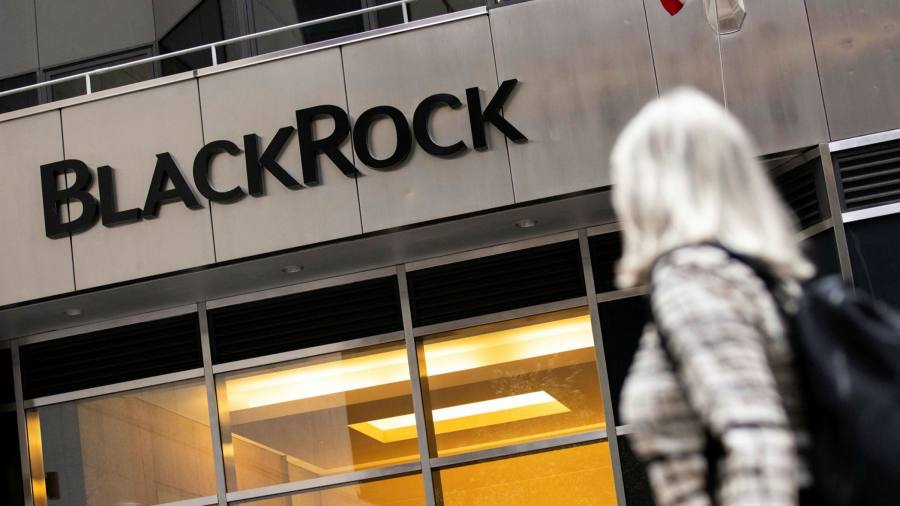 Passive funds are set to become investors of last resort in UK fossil fuel companies, a trend that could create stewardship “inertia” and threaten the climate transition, a think-tank has claimed.

Common Wealth argued that passive, index-tracking funds should bolster their stewardship activities to help support the transition to a decarbonised economy as they become more powerful owners of UK-listed companies.

The leftwing think-tank, whose board members include former Labour party leader Ed Miliband, said passive funds were “on track” to overtake actively managed funds’ ownership of the fossil fuel industry in the UK, albeit not for a few years. This raised “fundamental questions” about passive funds’ stewardship activities, it added.

Index-tracking mutual and exchange traded funds globally have increased their ownership of companies in the FTSE All-Share index from less than 1 per cent in December 2001 to 2 per cent in 2012 and 12 per cent at the end of last year, the think-tank found.

Actively managed funds hold 23 per cent of UK-listed companies’ market capitalisation, up from 10 per cent in 2001, according to Common Wealth’s analysis of Refinitiv data.

However, active funds in aggregate have their largest underweight position, relative to the benchmark, in fossil fuel stocks.

Broad-based passive funds hold all sectors in line with their index weighting. As a result, passive funds tend to be disproportionately exposed to fossil fuel companies, compared with their active peers.

Passive funds own 45 per cent of all fossil fuel stakes held by the fund industry, Common Wealth found, compared with an average of 33 per cent across all industries.

Adrienne Buller, senior research fellow at Common Wealth, said passive funds’ increasing ownership raised questions about the effectiveness of mechanisms such as shareholder activism and divestment, posing “fundamental questions about how corporations will transition to a decarbonised economy”.

“The over-representation of passive funds in the fossil fuel sector [as a proportion of total fund ownership] seems to support what many campaigners have suggested — that these actors risk becoming ‘holders of last resort’ in the transition to a decarbonised economy,” said Buller.

Chris Hayes, senior data analyst at Common Wealth, said investors could “influence the activities of fossil fuel firms by divesting from them or by exercising shareholder pressure for change from within”. However, “it is now clear that the rise of passive funds is increasingly acting as a drag on the former, baking inertia into the system,” he added.

Common Wealth called for passive funds to invest more in their stewardship teams and increase transparency around voting policies and the extent of their direct engagement with investee companies.

The researchers claimed the “explosion” of passively managed funds over the past two decades, particularly since the 2008 global financial crisis, marked a “major shift” in corporate governance and control over investment allocations.

“A small cohort of increasingly vast asset management giants — chief among them BlackRock, Vanguard, State Street and Fidelity — has ridden a wave of enthusiasm for passive investing to positions of dominance within the UK shareholder structure,” said Common Wealth.

These groups’ “dominant position” in the allocation of capital and decision-making power within the UK economy is “especially the case” for industries “most pivotal to the question of what kind of economy we want to live in, particularly in the transition to a decarbonised future,” it argued.

US-based funds account for 66 per cent of the assets of all funds with exposure to UK companies, a figure that rises to 72 per cent for passive funds.

A third of fund holdings of FTSE All-Share companies were held by US-domiciled funds, compared with 39 per cent for passive funds alone, at the end of 2021.