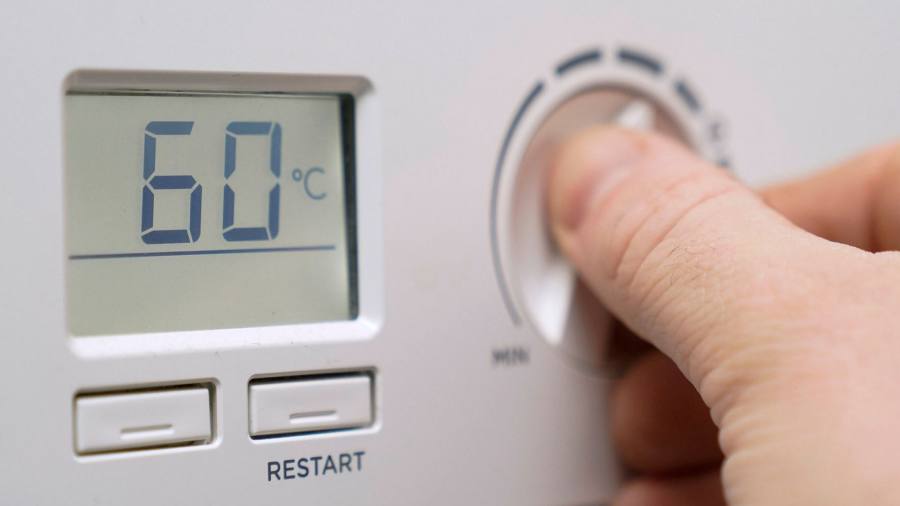 Rishi Sunak has hinted that he could perform a U-turn and introduce a windfall tax on UK oil and gas companies unless they ramp up investment in new energy projects.

The UK chancellor has long argued against such a levy, which is backed by the Labour party, on the grounds that it would deter investment in the North Sea and in green energy projects.

But he is under growing pressure to offer more help to families struggling with the cost of living crisis and on Wednesday suggested that he might reconsider his position.

Speaking to the online parents’ forum Mumsnet, the chancellor said he had not introduced a windfall tax in last month’s Spring Statement, despite rocketing profits in the oil and gas sector, because he wanted companies to invest.

He highlighted the announcement by Shell this month that it planned to invest £20bn to £25bn in the UK energy system over the next decade and had earmarked more than 75 per cent for low- and zero-carbon projects, including offshore wind, hydrogen and electric vehicle infrastructure.

But he added: “What I would say is that if we don’t see that type of investment coming forward, and companies are not going to make those investments in our country and energy security, then of course that’s something I would look at and nothing is ever off the table in these things.”

Sunak’s refusal to contemplate a windfall tax on the North Sea oil and gas companies, at least so far, has left him exposed to Labour criticism that he is not doing enough to help households facing higher energy and food bills.

This week, Prime Minister Boris Johnson told his ministers to come up with ideas to cut the cost of living that would not incur extra costs for the Treasury.

A cabinet meeting on Tuesday spawned a series of ideas including the removal of the need for an annual MoT test for cars, cuts to health and safety laws and a unilateral cut in tariffs on food imports, a policy opposed by Anne-Marie Trevelyan, international trade secretary.

Sir Keir Starmer, Labour leader, said Johnson was the “Comical Ali of the cost of living crisis” because he was failing to come up with significant measures to help households.

Starmer told MPs in the Commons: “North Sea oil producers are making so much unexpected profit that they call themselves a ‘cash machine’. That cash could be used to keep energy bills down.”

However, other senior government figures were sticking to the official government line that a windfall tax on the oil and gas sector would be a bad idea.

Dominic Raab, justice secretary, on Wednesday called the idea “disastrous”, while Johnson rejected it at Wednesday’s prime minister’s questions as a “tax on business”.