Turning down thermostat in EU energy crisis will save estimated 10% 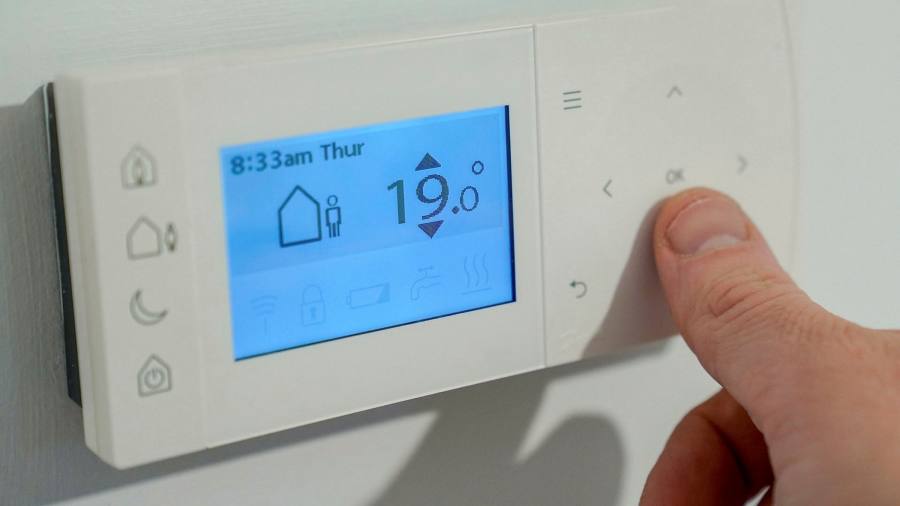 Turning down the heating by 1C-2C in residential and commercial buildings across Europe would cut dependence on Russian gas by almost 10 per cent, according to new estimates.

The lowering of thermostats in buildings across the EU group of 27 countries could save 130 terawatt hours in energy over a year, estimated researchers at Brussels-based economic think-tank Bruegel. The EU imports about 1,700 TWh of gas annually from Russia.

The UK also could save more than half of the gas it sources from Russia if households turned down the level of the “flow temperature” on boilers — or the level of heat that flows into radiators — to 50C, according to the Energy & Utilities Alliance, a non-profit trade association.

That change would not lower a property’s overall temperature but would mean that the building would take longer to heat up. This action alone would save about 19 TWh of energy a year, or more than half of about 34 TWh of gas that the UK imports from Russia, the group said.

Turning down the heating by 1C in UK residential buildings would similarly save consumers about 10 per cent each year on their energy bills, according to the Energy Savings Trust.

“Changes in our everyday habits can help to reduce home energy bills, lower carbon emissions and ease pressure on the power grid,” the International Energy Agency said last year. “Modest behaviour adjustments can, over time, yield substantial energy savings on their own.”

The Ukraine war has prompted countries across the EU to accelerate a push into cheaper renewable energy sources, as they reconsider the national security implications of their energy dependence.

Some are also reaching for emergency plans in case Russian supply is cut off. This has involved finding immediate back-up solutions to a sudden shortfall, including energy saving and demand reduction measures.

Last week, Germany and Austria took the first steps towards gas rationing in response to the threat of an end to deliveries from Russia. The German government said it would prioritise households over industry if gas supplies fell critically short.

At the weekend Grant Shapps, the UK’s transport secretary, ruled out the prospect of energy rationing, however, saying that “it’s not the route that we want to go down”.

Researchers at Bruegel said that although property energy efficiency measures would “massively reduce the [EU’s] reliance on gas, as almost 75 per cent of the building stock is inefficient” the improvements that were needed, such as insulation installation, would be too slow to make a significant difference in the immediate future.

During the oil price crisis in the 1970s, the UK government lowered the speed limit on most roads in an effort to save fuel. Ministers also temporarily imposed a three-day working week on British industry to cut demand during the coal miners’ strike. 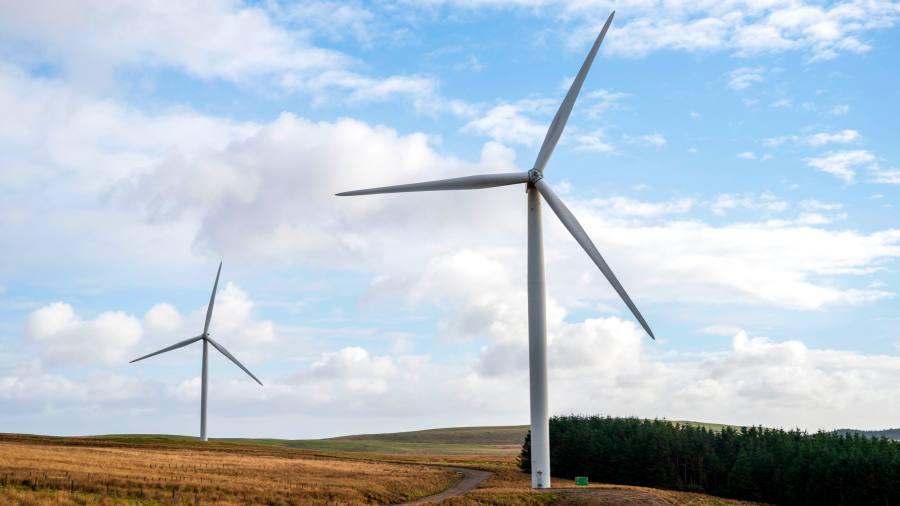 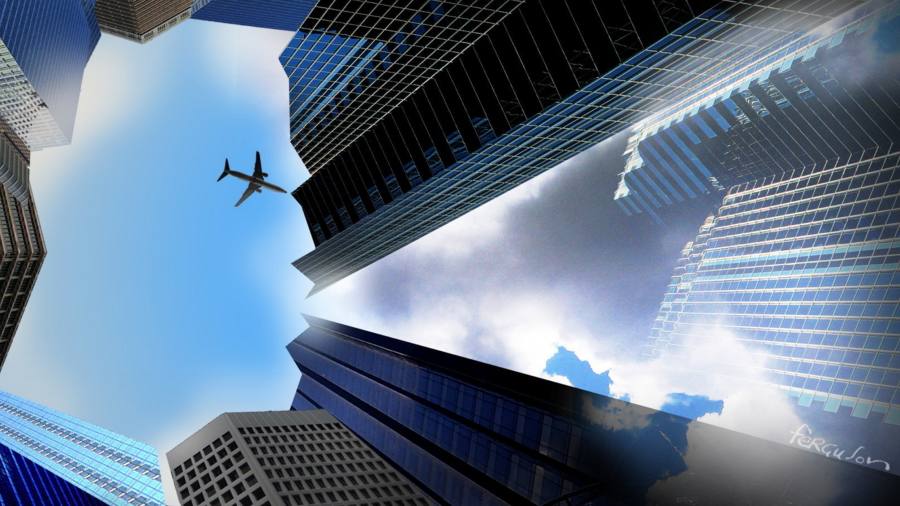 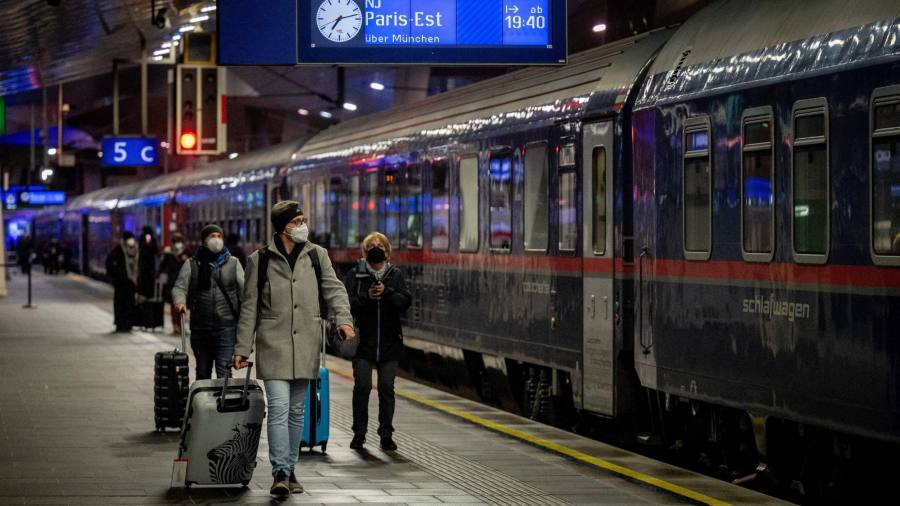