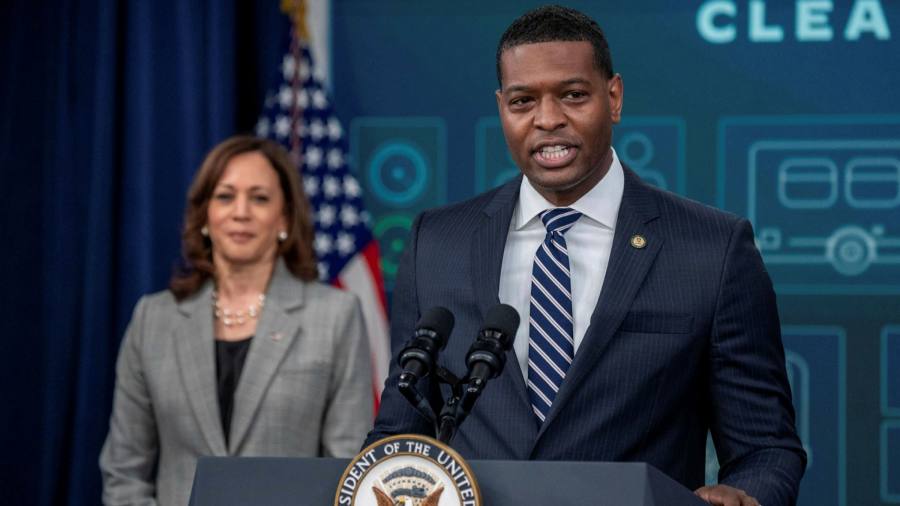 The top US environment official has defended the White House’s push for increased oil production, saying it is still “compatible” with President Joe Biden’s pledge to cut greenhouse gas emissions and shift away from fossil fuels.

“I don’t think the goals are mutually exclusive,” said Michael Regan, head of the Environmental Protection Agency (EPA), in an interview with the Financial Times ahead of a trip to Europe to co-chair a meeting of OECD environment ministers.

Clean energy investment could coexist alongside greater crude production, Regan insisted. The administration remained focused on providing “certainty” to investors to push forward renewable development, he said. “We will continue to walk and chew gum at the same time.”

Biden campaigned for office on a promise to shift the economy away from oil in order to limit the emissions responsible for global warming. However, as oil and gas prices have soared following Russia’s invasion of Ukraine, his administration has been forced to change tack.

Energy secretary Jennifer Granholm told oil executives this month that the country was on a “war footing” and urged them to open the taps. “In this moment of crisis, we need more oil supply,” she said. Amos Hochstein, a top energy official at the state department, also recently told the FT operators should be doing “whatever it takes” to ramp up output.

Brent crude, the international benchmark, was about $112 per barrel on Monday, up from roughly $75 at the start of the year and about $94 in the week before the Ukraine conflict. The rise has carried through to petrol prices.

Regan said the surge in prices had shown the US was “still, to a certain extent, held captive to fossil fuels”. Greater development of renewable resources would leave the country less “vulnerable” in future, he said.

“We can see in real time that if we continue to invest in cleaner energy, and more domestically available resources, the American people will experience less pain at the pump or less pain within their individual pocketbooks,” he added.

The EPA chief also suggested the US environment agency could help Ukraine rebuild after the devastation caused by the Russian invasion.

With the conflict having entered its second month, Regan said the agency was “closely monitoring” the environmental and infrastructure effects of the war and was ready to help with the reconstruction process.

The EPA provided environmental assistance during the 1990s to many of the former Soviet states in eastern Europe. In Ukraine, it conducted reservoir assessment in the Dnipro river basin, a major water source for the country, and ran a radiation management programme in the years after the Chernobyl nuclear disaster.

“We’ve got a longstanding relationship based on history,” said Regan. “The Ukrainian people know that we’re poised to help on the rebuilding of environmental infrastructure and institutions as we did 30 years ago.”

At the OECD meeting this week, Regan plans to lay out a series of international environmental priorities for the US, which include climate justice issues related to economic security and pollution across state borders.

The Biden administration’s goal to halve emissions by 2030 has been made more difficult by the failure of its climate policy to be passed by Congress. The legislative logjam has led to increased focus on the EPA’s role in limiting emissions.

Regan noted that the EPA had “certain tools in its toolbox to be deployed to help protect public health and drive down carbon emissions”.

The agency has mandated a clampdown on pollution from potent gases used in air conditioning and introduced rules to curb tailpipe emissions from vehicles. It has also proposed regulations to slash methane emissions from the oil and gas sector, although some large asset managers have criticised these as too lenient. 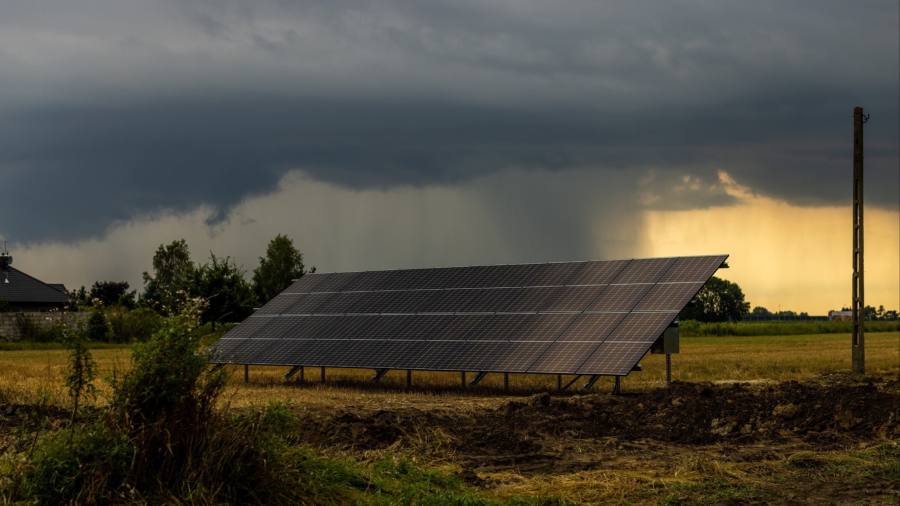