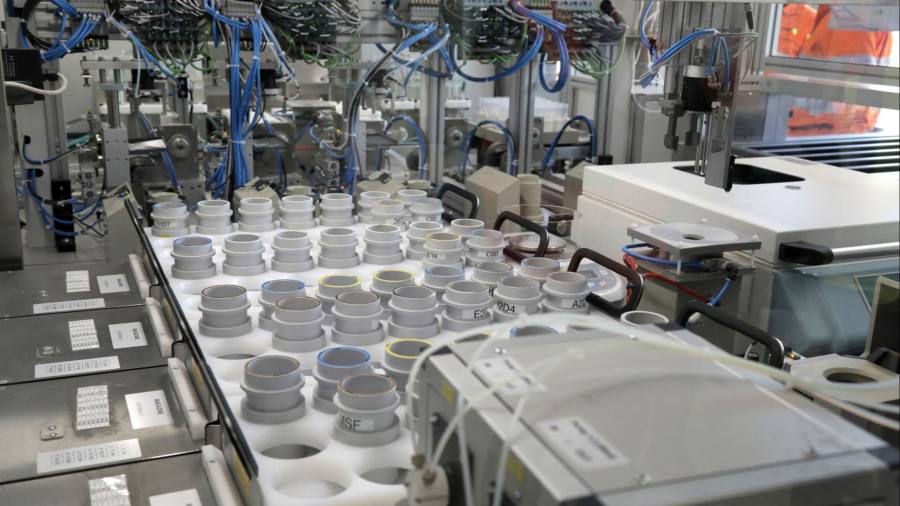 BHP has raised its offer for Australian copper miner OZ Minerals to almost A$10bn ($6.7bn) in a deal that is set to be one of the largest mining takeovers of the year.

BHP increased its bid after gaining the backing of the smaller company’s board during talks this week in what could be the start of a potential wave of consolidation as miners invest in critical minerals needed for electric vehicles, wind turbines and other decarbonisation technologies.

The world’s largest miner and Australia’s biggest company, BHP bid A$8.4bn for OZ Minerals in August but was rebuffed. It said last month that a deal, which would offer significant synergies due to the location of the two companies’ operations in South Australia, was a “nice-to-have” rather than a “must-have”. But it started talks again over the past week to secure the support of the OZ Minerals board.

The new BHP offer, pitched at A$28.25 per share — including debt and dividend payments — is nearly 50 per cent higher than the OZ share price prior to the first unsolicited BHP bid. The new bid is 13 per cent above the initial approach, reflecting a rise in the copper price and a higher premium. OZ shares rose 4 per cent to A$27.38.

OZ also completed a feasibility process to kick-start the development of a A$1.7bn nickel and copper mine in remote Western Australia in September that could open up a new frontier for Australian critical mineral production.

OZ Minerals was the target of a A$2.6bn takeover offer by China’s Minmetals more than a decade ago but the sale was blocked by the Australian government on national security grounds given the proximity of its Prominent Hill mine to a remote weapons testing site.

The heavily indebted company was subsequently broken up and BHP was strongly tipped to acquire the Prominent Hill assets at the time due to their proximity to its Olympic Dam operations.

Thirteen years later, BHP will finally conduct due diligence on OZ. Mike Henry, BHP chief executive, called the price, which the company said was its best and final bid, “a highly compelling offer”.

Rebecca McGrath, chair of OZ, said the board intended to recommend the offer after a four-week period of due diligence, having secured “a circa $1.1bn increase to the initial proposal”.

Mitch Ryan, an analyst with Jefferies, said there was little chance of a competing bid given BHP would be able to extract the most synergies from OZ. “With the copper price strengthening from the time of the first approach and copper equities with it, the increased bid is timely and rational,” he said.

Rio Tinto, the Anglo-Australian mining company, is also trying to land a deal by buying out Turquoise Hill in Canada to gain control of the Oyu Tolgoi copper asset in Mongolia. It said on Thursday, however, that it has terminated talks with two minority shareholders that have opposed the buy out, raising further doubts over its progress.