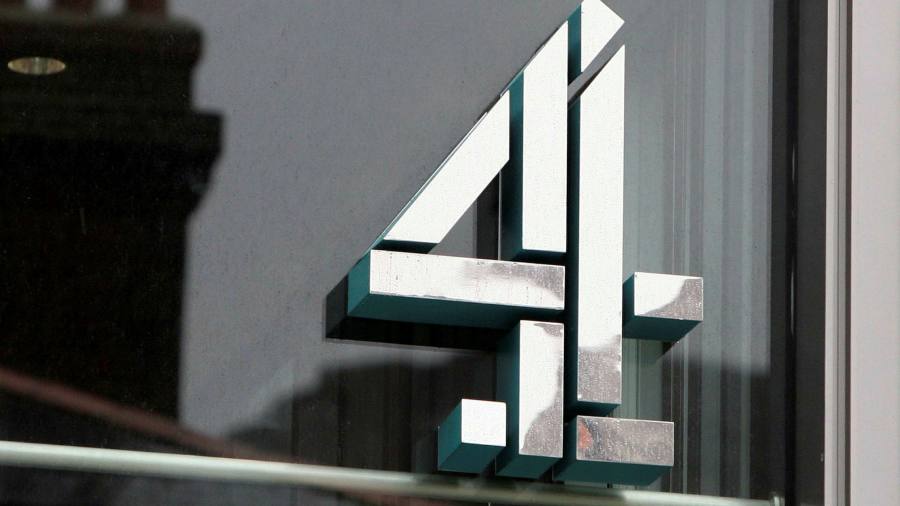 Channel 4 is to be sold by the government ahead of the next general election after ministers decided privatisation was the best way to “sustain” the UK’s public service broadcasting sector.

Government officials said the commercially funded but state-owned broadcaster was expected to be put up for bids by the end of 2023, in a move that could raise more than £1bn.

Following a consultation on privatising Channel 4, ministers have decided that government ownership is “holding it back in the face of a rapidly changing and competitive media landscape”, officials said.

In a statement, Channel 4 said it was “disappointed” with the decision, adding that privatisation “will require a lengthy legislative process”.

“Channel 4 has engaged in good faith with the government throughout the consultation process, demonstrating how it can continue to commission much-loved programmes from the independent sector across the UK that represent and celebrate every aspect of British life as well as increase its contribution to society, while maintaining ownership by the public,” the broadcaster said.

Its executives have previously warned against harming the network’s public mission with an “irreversible” privatisation.

Ministers will seek to reinvest the proceeds of the sale in a “creative dividend” — putting money into independent production and levelling-up wider creative skills in priority parts of the country.

The broadcaster will remain a “public service broadcaster”, which will mean it will be required to commit to primetime news.

A white paper policy document is expected before the end of the month and proposals for the sale are expected to be included in a new media bill in next month’s Queen’s Speech. Ministers hope for a sale before the 2024 general election.

The broadcaster generates more than 90 per cent of its revenue from advertising, which supports spending on its remit to commission shows that appeal to younger, diverse audiences and champion alternative views.

The so-called publisher-broadcaster model has enabled Channel 4 to deliver its public service remit without having to turn to taxpayer support since it was founded in 1982.

But it is facing severe challenges as global streaming services such as Netflix, Amazon and Disney take an ever-greater share of audiences and production spending within the UK. The reach of Channel 4, which accounts for about 10 per cent of audience share, fell 3.7 per cent last year.

Government officials said a change of ownership “will remove its straitjacket”, giving the broadcaster the freedom to “innovate and grow so it can flourish and thrive long into the future and support the whole of the UK creative industries”.

But Lucy Powell, shadow culture secretary, said on Twitter: “Nothing screams a rudderless government more than this. Selling off Channel 4, which doesn’t cost the taxpayer a penny anyway, to what is likely to be a foreign company, makes absolutely no sense. It will cost jobs & opportunities in Yorkshire and hit our creative economy.”

Claire Enders, founder of media research firm Enders Analysis, said Channel 4 might end up being better-off owned by a company that “wishes it all the best” rather than “a government that does not want it”.

She warned, however, that the process of preparing the necessary legislation was likely to be long and could stretch beyond the next election, adding that another government might well have a different attitude towards Channel 4 and privatisation.

Over the weekend, the government announced that Sir Ian Cheshire, a non-executive director of telecoms group BT, would take up the role of Channel 4 chair later this month.

An established businessman, Sir Ian has held an array of positions within the private sector including as the chair of Barclays, group chief executive of Kingfisher and chief executive of B&Q. Within the public sector, he has also held the position of non-executive director at the Cabinet Office.

The three-year appointment was confirmed by Nadine Dorries, culture secretary, who praised Sir Ian’s “impressive record at the helm of some of Britain’s biggest businesses”.

“I am confident his proven leadership will help Channel 4 go from strength to strength and ensure it thrives long into the future amid a time of rapid change for the sector,” she said on Saturday.