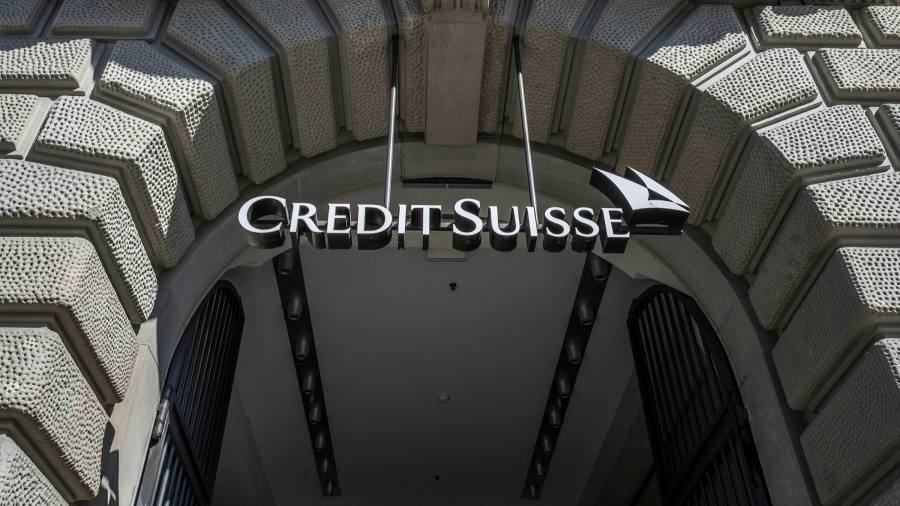 Credit Suisse has warned it expects a first-quarter loss after a sharp increase in its legal provisions, the latest blow to the Swiss bank that has struggled to draw a line under multiple crises in recent years.

The bank said on Wednesday that it would set aside a further SFr600mn (£484mn) for litigation provisions in the first quarter, taking the total to about SFr700mn, for what it described as developments in legal matters that started more than a decade ago.

Alongside the much higher legal provisions, Credit Suisse said that the fallout from Russia’s invasion of Ukraine would leave it with about SFr200mn of “negative revenues and provisions for credit losses”.

The bank did not provide details of the litigation covered by the provisions, but the increase comes less than a month after Bidzina Ivanishvili, the former prime minister of Georgia, won a long-running legal case against it.

Credit Suisse at the time said it could be forced to pay more than $500mn following the loss. The bank will report its first-quarter results on April 27.