EU and Russia in stand-off over rouble payments for gas 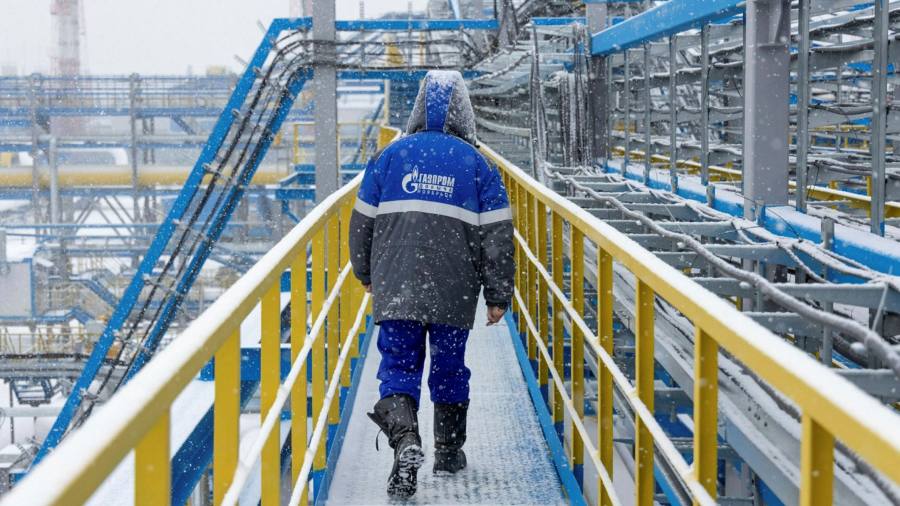 Europe and Russia are locked in a stand-off over Moscow insisting that its gas be paid for in roubles, raising the prospect of a halt in supplies as the Kremlin doubles down on its demands.

Russian officials said on Tuesday that Moscow will not “supply gas for free” to Europe, a day after G7 countries had unanimously rejected President Vladimir Putin’s directive.

“Payments will be accepted in roubles only,” Kremlin spokesperson Dmitry Peskov was quoted as saying by Russian state news agency Interfax. “Companies need to understand the changed market situation, the absolutely new reality that has emerged amid the economic war waged on Russia.”

European leaders have said that payments must continue in euros or dollars, questioning the legality of Putin’s proposed move in the gas industry where long-term contracts reign supreme.

Robert Habeck, German economy minister, said this week that payment in roubles was not acceptable. “We urge the relevant companies not to comply with Putin’s demand,” he said after a meeting of G7 energy ministers in Berlin.

European customers of Gazprom, Russia’s state-owned gas supplier, have said the supply contracts do not allow for payment in roubles.

Pawel Majewski, chief executive of Poland’s state-controlled gas company PGNiG, said last week that there was “not much possibility” of switching Gazprom payments to roubles. “It is not the case that our counterparty can just freely change the means of making payments as it wishes,” he said.

The three biggest buyers of Russian pipeline gas in Europe are German utility Uniper, Turkey’s Botas and Italian energy company Eni, each sourcing more than 20bn cubic metres of gas per year from Gazprom, according to energy consultancy ICIS.

Claudio Descalzi, Eni chief executive, said on Monday that a mutual agreement would be the only way to change payment currency but it would be difficult to agree “because we just don’t have” roubles.

Anne-Sophie Corbeau, a researcher at Columbia University’s Center on Global Energy Policy, said European buyers were in a difficult position trying to adhere to EU plans to reduce reliance on Russian gas given contracts that stipulate minimum purchases.

“You cannot just decide to reduce your quantities by two-thirds,” she said. “There’s a sanctity of long-term contracts and that’s an important thing in the gas business.”

France’s TotalEnergies has warned that breaking or modifying those long-term contracts would be difficult without specific sanctions on the energy sector.

“It’s hard to see how we could change the format of the contracts in any way. If there are sanctions, then contracts can be suspended in some way,” said one person close to a French energy group that imports gas.

Jonathan Stern, research fellow at the Oxford Institute for Energy Studies, said: “You want to be responsive to the people saying you’re fuelling the Russian war machine but we are talking about sums of money that are eye-watering here.”

Gazprom and the central bank are set to report to Putin on Thursday with a clear mechanism to facilitate payments in roubles. Analysts said Gazprom could try to renegotiate contracts but that this would leave it vulnerable to customer demands to reduce contract volumes or lengths.

The EU is currently buying 300mn cubic metres of Russian pipeline gas a day. ICIS estimates that Gazprom earned about $340mn per day from gas sales between the start of the war and March 15. 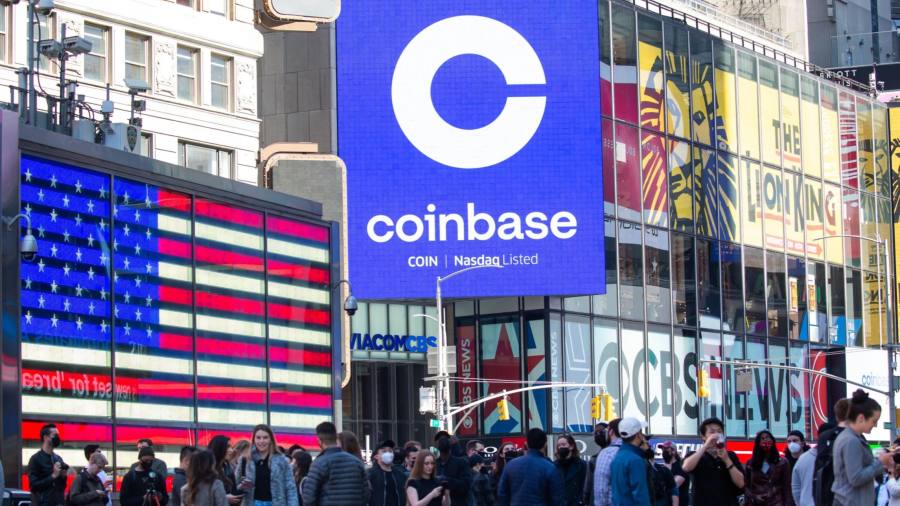