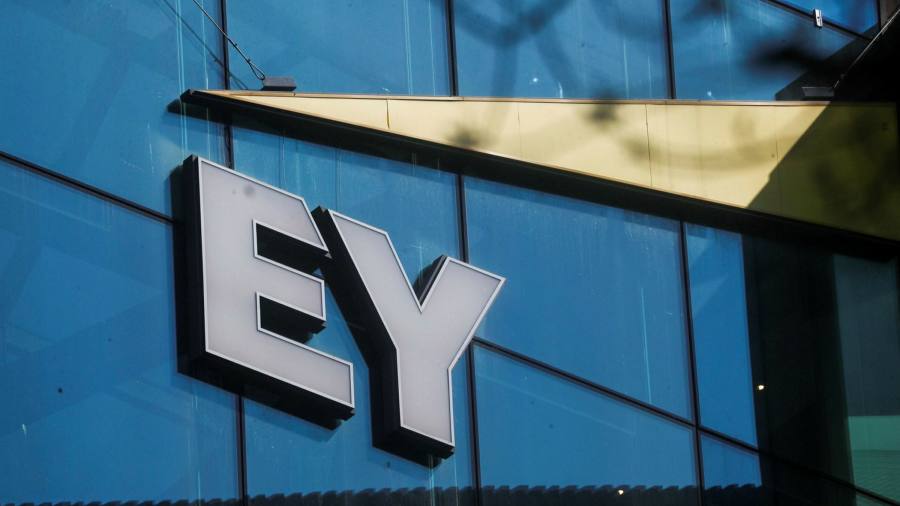 Accounting firm EY is being sued for at least $2.5bn for alleged negligence in its audits of NMC Health, the FTSE 100 hospital group that collapsed in a suspected multibillion-dollar fraud.

Abu Dhabi-based NMC was placed into administration in April 2020 after discovering that more than $4bn of debt was apparently hidden from its balance sheet.

Administrators at Alvarez & Marsal have been preparing the legal action against EY for well over a year and the paperwork was filed at the High Court in London on Thursday, court records show.

The lawsuit will seek damages of at least $2.5bn from EY for alleged professional negligence in signing off the hospital operator’s accounts with “add-ons” potentially raising the figure to about $3bn, said a person familiar with its contents.

Alvarez & Marsal said the legal action was part of its efforts to maximise returns for creditors. It said it had found “broad, complex and multi-layered” issues at NMC and confirmed that it had launched formal legal proceedings against EY for “audit negligence” between 2012 and 2018.

EY’s UK business, the defendant in the case, said it was aware that the administrators had submitted a claim to the court and that it would defend the legal action “vigorously”.

EY is under a separate investigation by the UK accounting regulator over its work at NMC.

EY is also a defendant in an $8bn claim filed in New York last year by NMC’s founder BR Shetty against the auditor, banks and the hospital group’s former chief executive.

Shetty claimed EY, along with two banks, had been central to a “co-ordinated and deliberate conspiracy” in which more than $5bn was stolen from his business empire. EY said at the time that the case was “without merit” and that it would defend it vigorously.

These two banks secured freezing orders against Shetty in 2020 over unpaid debts and he has also been the subject of a criminal complaint.

The filing of this week’s claim by NMC’s administrators, first reported by Sky News, is the latest significant UK lawsuit against a large accounting firm over alleged negligence in the auditing of a company that later went bust.

KPMG was hit in February with a £1.3bn claim from the liquidators of Carillion, the outsourcer whose accounts it had signed off for nearly two decades until it collapsed in 2018. KPMG has said it will defend the claim.

Grant Thornton is defending a £200mn claim by the administrators of café chain Patisserie Valerie, which it audited until its collapse in 2019.

Large legal actions against auditors frequently settle out of court for much less than the headline amount claimed, according to people in the industry.

The claim against EY is being brought by the administrators of NMC Health plc, the corporate entity that was listed on the London Stock Exchange until the alleged fraud was discovered.

NMC’s operations in the UAE, where it is the largest private healthcare provider, exited a separate administration process last month.