The plans, announced on Thursday, mark the latest bet by Norway-born shipping tycoon John Fredriksen on the future of oil shipping, a market that is depressed. Fredriksen holds about 40 per cent of Frontline through his Hemen Holding vehicle and last year built a stake of nearly 10 per cent in Belgium-based Euronav.

Frontline said the combined group would have a market capitalisation of more than $4.2bn based on the two companies’ share prices on Wednesday, before the deal was announced. Frontline is listed on the Oslo and New York Stock Exchanges, while Euronav is listed in New York and on Euronext.

In a statement announcing the planned move, Fredriksen said the merger would create a “market leader in the tanker market” and position the combined group for “continued shareholder value creation” in addition to “significant synergies”.

“The new Frontline would be able to offer value-enhancing services for our customers and increase fleet utilisation and revenues which would benefit all stakeholders,” Fredriksen added. “I am very excited and give my full support and commitment to this combined platform.”

Frontline said the new group would own 69 very large crude carriers — the largest commonly-used size, which each hold 2mn barrels of oil — and 57 Suezmaxes, which hold 1mn barrels. The group will also own 20 LR2 and Aframax tankers, for oil products.

Both companies reported full-year losses for 2021 as the worldwide shortage of oil depressed the market for shipping the product. However, when it announced full-year results in February Frontline predicted modest increases for the first quarter in the charter rates it would receive for its vessels.

Ostereng said the deal made “a lot of sense”, and that “both companies were obviously big to begin with but this will create a giant and I’m sure there will be both commercial and cost synergies”.

Euronav shares were up 11 per cent at €11.82 on Euronext in lunchtime trading, while Frontline stock was down 6 per cent in Oslo at NKr79.90.

Fredriksen, 77, has been a pioneer of listing shipping companies on public markets and has consistently followed a strategy of seeking to build the largest possible fleet of large crude oil tankers, in the belief it would strengthen his companies’ position on the volatile spot market to move crude oil. 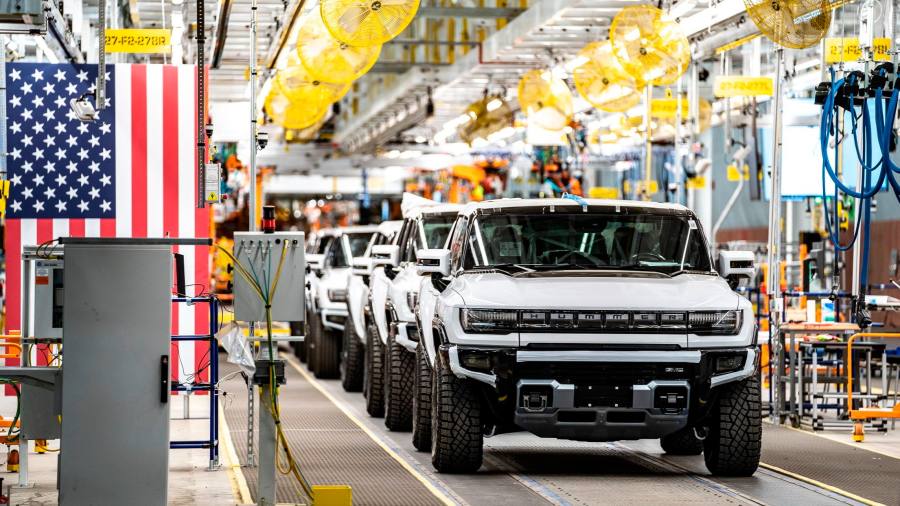