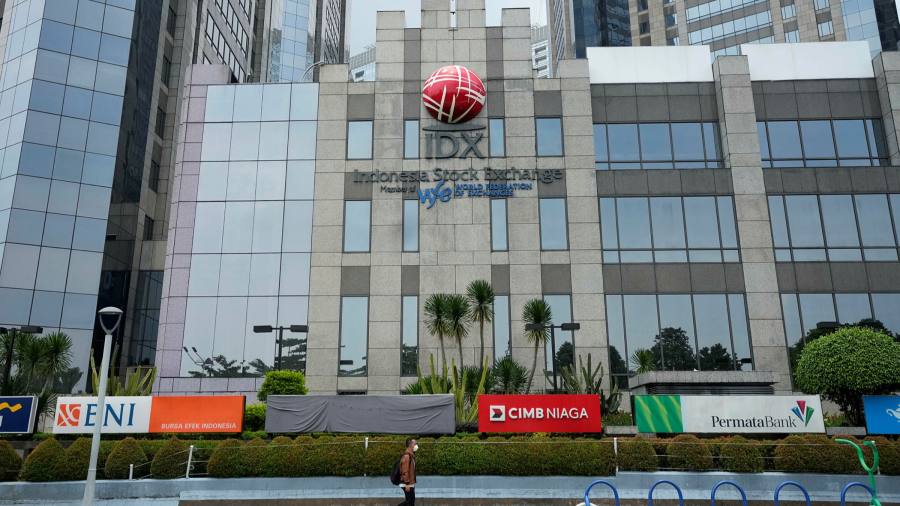 One of world’s largest listings this year has come from an unusual source: Indonesia. Shares in GoTo, a ride-hailing and ecommerce business, rose as much as 23 per cent on their first day of trading on Monday. A lower-than-expected valuation signals that south-east Asian listings are running out of steam.

GoTo got off to a good start thanks partly to record highs for Indonesia’s IDX Composite index. Analysts have spun a long-running narrative that Indonesia’s young population and low digital uptake justifies tech valuations rivalling those of Chinese peers.

Indonesia’s drawbacks include the low incomes of a population scattered across an archipelago. Average Indonesian GDP per head of $3,869 a year is about a third that of China. Lower spending per user means south-east Asian consumer tech groups have struggled with rapid cash burn.

GoTo was created in 2021 through the merger of ride-hailing giant Gojek and ecommerce firm Tokopedia. The company raised $1.1bn through its initial public offering and now has a market value of about $32bn. The listing yields windfalls for investors including SoftBank, Alibaba and Google.

Like its south-east Asian rivals Grab, Sea and Bukalapak, GoTo is lossmaking. The net deficit for the first seven months of last year was around $520mn on sales of just 174mn. Earlier listings serve as warnings. Bukalapak shares are down 70 per cent since it listed last August. Grab’s stock has fallen more than 70 per cent in the past year.

GoTo hopes to grow its presence overseas. This is optimistic. Foreign rivals in ecommerce, ride hailing and food delivery have had lengthy head starts. They also have more money. Sea, for example, has over $9bn in cash and equivalents, nine times the figure for GoTo at the end of 2020, according to S&P data. Yet Sea trades at an enterprise value of less than six times trailing sales, a fraction of GoTo at over 110 times.

Investors seeking exposure to Indonesia’s burgeoning economy can find cheaper vehicles. This float has been better for backers like SoftBank than incoming shareholders.