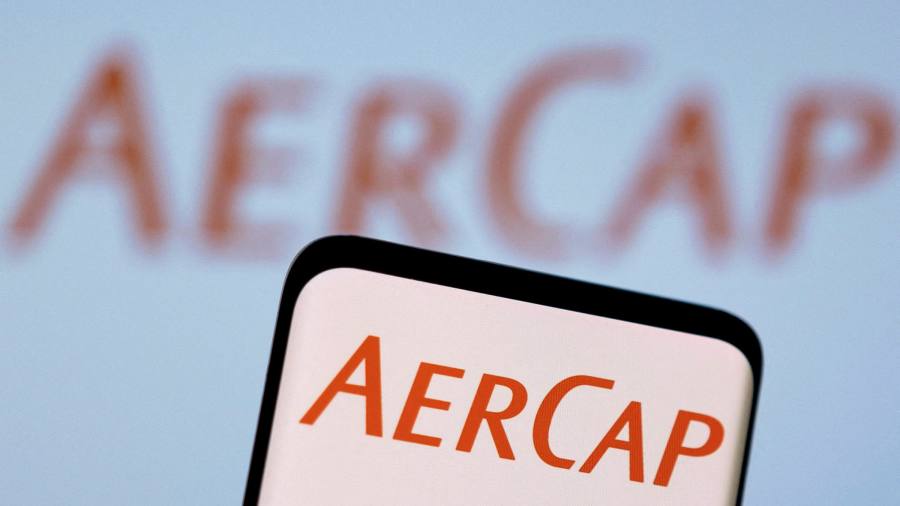 Tug of war matches are rarely lengthier or more exhausting than those between the insurance industry and its customers. The conflict in Ukraine is creating many such tussles, where the outcome remains extremely uncertain.

A little clarity emerged in an update from UK speciality insurer Lancashire on Thursday. It estimated its ultimate net losses in Ukraine would be between $20mn and $30mn. That was better than many had hoped for. The positive update sent shares as much as 13 per cent higher on the day.

Lancashire did not provide details on the biggest cloud hanging over insurers exposed to the conflict. That relates to the 500 or so commercial airliners that remain stranded in Russia. Their total book value is estimated at between $10bn and $15bn.

A total wipeout would exceed the record aviation losses that resulted from the September 11 terrorist attacks. The decade of litigation that followed redefined terrorist insurance. Deciding the final tally of losses related to the Ukraine invasion could be a similarly lengthy process.

The size of the final bill is much debated. Many of the planes in question belong to aircraft lessors. The largest of these, AerCap, has already filed a claim of $3.5bn for the more than 100 of its planes stuck in Russia. Even in the event the planes are recovered, the lack of essential maintenance records is likely to severely impact their market value.

Credit rating agencies are factoring in the worst case outcome, with losses close to book values. Insurance broker Marsh, meanwhile, expects an outcome around half of that, of which about 30 per cent to 40 per cent of losses will fall on reinsurers.

Lancashire does not expect the final losses to alter its growth plans this year. Its confidence is supported by a year end solvency ratio of 255 per cent — $264mn above the estimated minimum target ratio of 220 per cent. That puts the stock’s sell-off since Ukraine’s invasion into perspective. The $400mn loss in market value is too far over the mark.