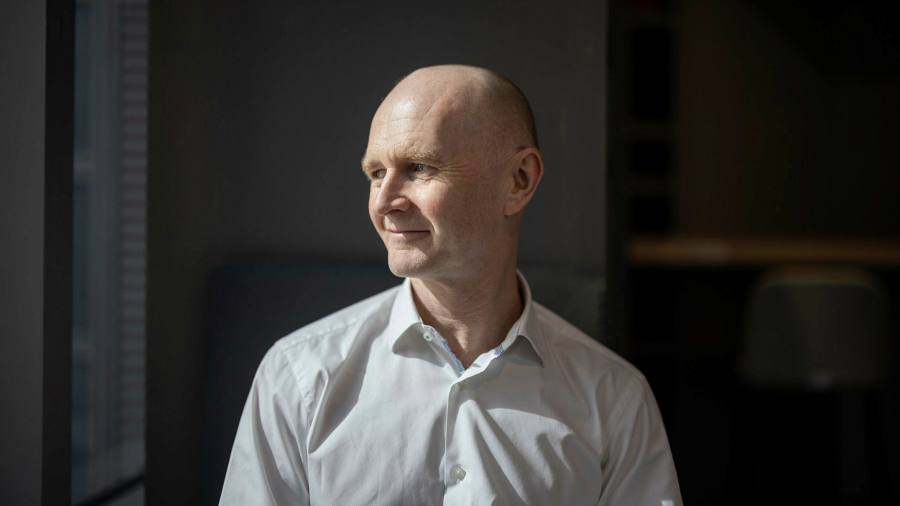 Mettle, NatWest’s digital bank for small business customers, has had a fivefold jump in users since the start of 2021, driven by a surge in start-ups launched during the pandemic.

The pandemic’s acceleration of new business creation — driven by “side hustles” and the need to make extra money as record inflation drives up the cost of living — has helped the bank get to 50,000 customers, says Mettle’s new boss.

“There’s a great deal of passion,” said chief executive Andrew Ellis, explaining the growth in new businesses. “This trend has been accelerated by lockdown and the need to respond to inflation, but this was a trend long before that.”

Mettle was launched in 2018 by NatWest as a competitor to digital challengers such as Starling and Tide. It provides current accounts to sole traders and small companies, as well as tools for cash flow forecasting and invoicing.

“Our competitors have done a great job at building up customer numbers. I think our proposition stands up against them,” Ellis said, adding that the NatWest brand was its “super power” in terms of safety against threats such as fraud.

Among the sectors that have had the most rapid growth in Mettle’s customer base over the past year are construction business, food services and cleaning providers.

Ellis said the biggest concerns voiced by customers were about the safety of their money, protection from fraud and ensuring that they had paid their taxes accurately.

Data from Companies House show that company registrations spiked during the pandemic, peaking in the third quarter of 2020 although levels remained elevated in 2021.

This trend was mirrored in other countries including France, the US and Japan, with many new start-ups in pandemic-accelerated industries such as logistics, digital wellness and fitness.

There is no clear breakdown between users taking on a second job out of enjoyment or necessity, Ellis said, but emphasised that there was a “great deal of passion” involved.

However, Kelle Howson, a researcher at the Oxford Internet Institute, emphasised that “for many people this is a means of survival, albeit a precarious and unpredictable one, with no safety net”. She added: “All workers should have a minimum level of protection, and my worry when I hear ‘passion economy’ is that this could be seen as an excuse for poor working conditions.”

Ellis did not break down Mettle’s revenue or profitability, stating that it was focused on areas such as growth and customer engagement. “We’re in start-up mode and into gaining share and serving as many customers as we can,” he said, adding that the number of accounts closed had been immaterial.

Bó, NatWest’s retail rival for neobanks such as Monzo and Revolut, was wound down in 2020, less than six months after its launch.

Research released last November found that the number of workers in the gig economy had also grown throughout the pandemic, with almost 4.5mn regularly finding work through online platforms in England and Wales. Many surveyed said it was a way to top up their primary source of income.