A traffic jam of oil tankers has built up in Turkish waters after western powers launched a “price cap” targeting Russian oil and as authorities in Ankara demanded insurers promise that any vessels navigating its straits were fully covered.

Under EU sanctions which came into effect on Monday, tankers loading Russian crude oil are barred from accessing western maritime insurance unless the oil is sold under the G7’s price cap of $60 a barrel. The cap was introduced to keep oil flowing while still crimping Moscow’s revenues.

Four oil industry executives said Turkey had demanded new proof of insurance in light of the price cap. A Turkish transport ministry spokesman did not immediately respond to a request for comment

Russia has vowed to continue exporting its oil even if it is cut off from western insurance markets. Russia has said it will not deal with any country abiding by the cap.

Around 19 crude oil tankers were waiting to cross Turkish waters on Monday, according to ship brokers, oil traders and satellite tracking services. The vessels had dropped anchor near the Bosphorus and Dardanelles, the two straits linking Russia’s Black Sea ports to international markets. The first tanker arrived on November 29 and has been waiting for six days, according to a ship broker who asked not to be named.

The tankers waiting in and around Turkish waters are the first sign that the price cap could disrupt global oil flows beyond Russia’s exports.

Much of the oil on the ships off Turkey is of Kazakhstan origin, according to shipbrokers and TankerTrackers.com, which monitor global oil shipments. Kazakhstan oil arrives in Russian ports via pipeline and is not targeted by western sanctions.

Ankara has asked all crude tankers passing through the Turkish straits to provide letters from their protection and indemnity providers, known as P&I Clubs, confirming that insurance cover would remain in place to cover incidents such as oil spills and collisions.

But the International Group of P&I Clubs, which represents 13 mutual insurers providing liability cover to around 90 per cent of global shipping, said on Monday that the Turkish request went “well beyond” the general information normally required.

It was not possible for P&I providers to guarantee cover even in the case of a sanctions breach, the group said in a statement by one of its members.

Nick Shaw, the group’s chief executive, told the Financial Times it was in “ongoing constructive discussions with the relevant authorities to try and resolve the situation”.

Russia has assembled a so-called “shadow fleet” of more than 100 tankers to try and circumvent western restrictions on its oil exports, which may operate either without insurance or from providers outside the west.

One oil industry participant with knowledge of the situation said that Russian insurance companies had provided letters of confirmation to Turkish authorities in order to secure passage through Turkish waters. The shippers with insurance from western providers were the ones being held up, the person added.

Tankers carrying refined products like petrol and diesel rather than crude oil were also being let through by Turkish authorities, as EU sanctions on those fuels do not take effect until February. 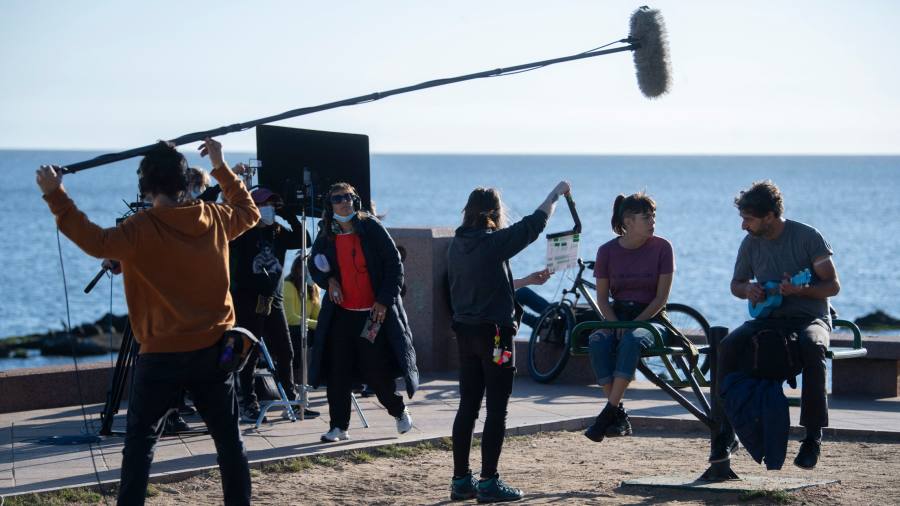 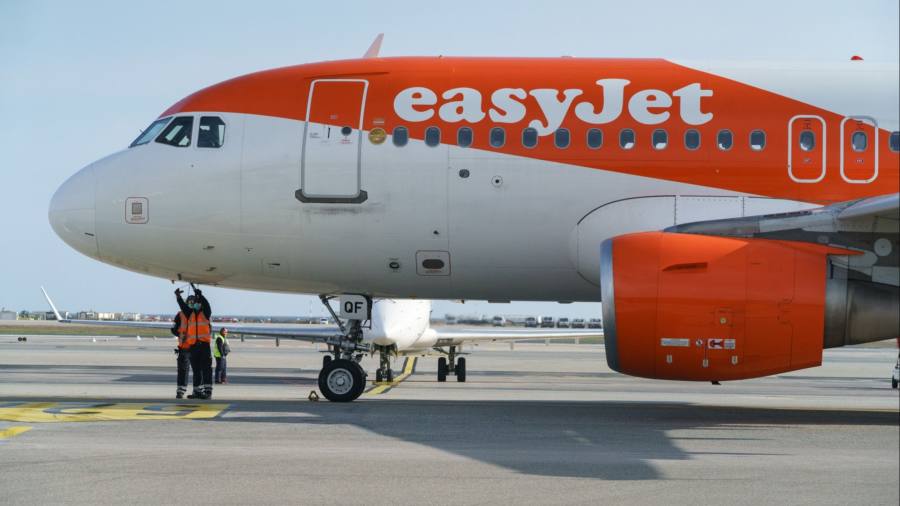