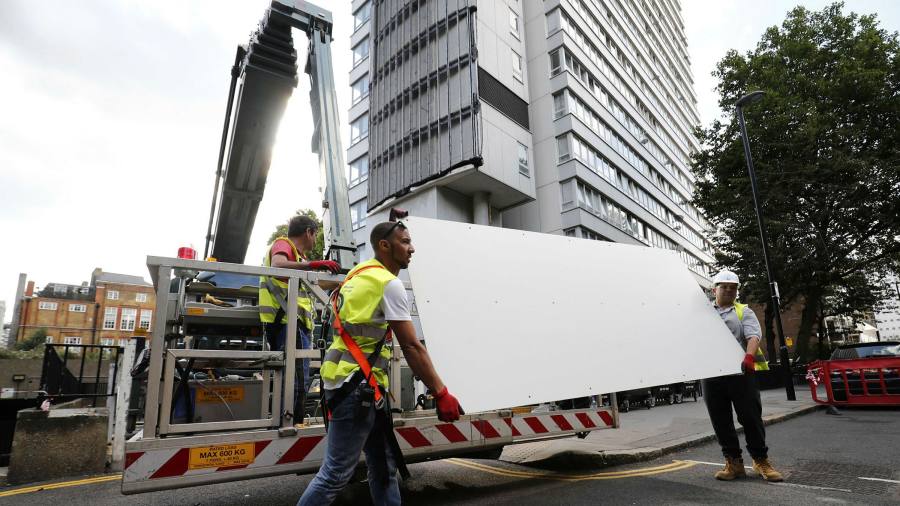 UK housebuilders are totting up the costs of safety. The sector, locked in talks with the government for much of this year, began putting provisions aside in the wake of the 2017 fire at London’s Grenfell Tower residential block that killed 72 people.

The latest funds reflect a broader scope of remediation and repairs. Now included are mid-rise blocks between 11 metres and 18 metres tall. Developers spent the past week running the sums and releasing fresh provisions in a flurry of statements. In round numbers — to include private companies as well as yet undisclosed provisions — this is expected to double the overall pot to £2bn. That falls well short of the £4bn sought by housing secretary Michael Gove.

There are other ways to bridge the gap. The Building Safety Fund, funded by a 4 per cent tax on the sector’s profits over 10 years, is one option. So too is tapping other parties in the development process. Gove has ruled out putting leaseholders on the hook but is pulling in material manufacturers.

Investors would appear to see the burden falling on housebuilders, perhaps through some other levy. Shares in the big housebuilders are down by around a quarter this year, leaving some trading at below book value.

For sure not all of this is due to remediation issues. Rising mortgage rates depress activity. The cost of living crisis and war in Ukraine, with subsequent shaved economic growth, weigh on homebuilders — as does the general market malaise.

Most of the provisions are manageable. Berkeley, for example, did not make any extra provisions, implying it is already comfortable with the money put aside. Persimmon’s £75mn is the same amount former boss Jeff Fairburn received when he stepped down in 2018. These are small prices to pay for safe homes.