UK to push ahead with reform to pension charges despite backlash 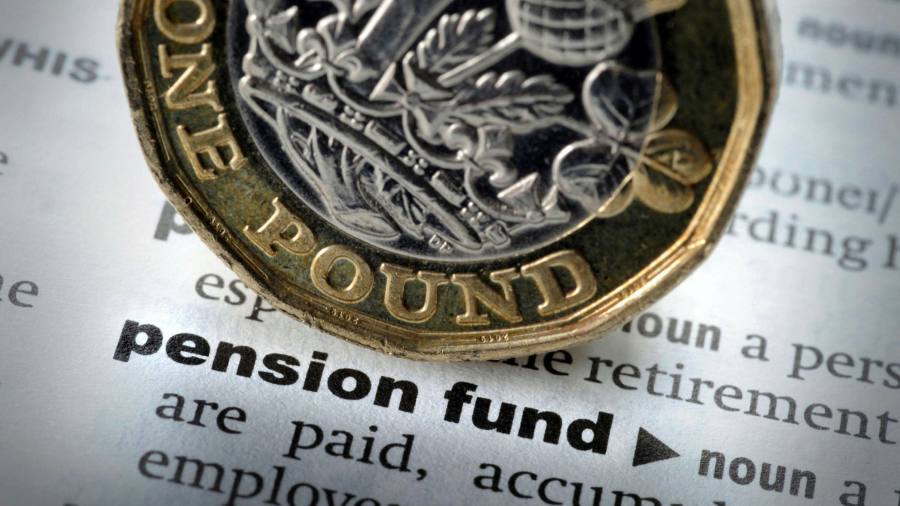 The UK is to push ahead with plans to dilute a cap on workplace pension charges that protect millions of savers in spite of a backlash against the proposals from consumer groups and leading asset managers.

The Department for Work and Pensions unveiled plans in November to remove performance fees from a 0.75 per cent ceiling on annual administration and investment charges that can be levied on the defined contribution (DC) workplace retirement funds that most employees are enrolled in automatically.

It would give trustees greater flexibility to invest in more expensive “illiquid” assets, such as infrastructure and green technology, that are often managed by private equity and venture capital managers, who typically levy performance fees.

In response to its consultation, published on Wednesday, the DWP said it intended to stick to its plan, even though it was not “positively received or supported” across the entirety of the pensions sector or other interested groups more widely.

However, it did not recommit to plans to have the reform in place by this October since “almost all respondents called for DWP to ensure that any regulatory changes planned have the necessary safeguards in place to ensure effective member protection”.

The government said it had received 54 responses to its consultation, with the financial services sector and multiple-employer pension plans, known as master trusts, broadly in favour.

However, trustees and legal advisory services in general “were not convinced” the proposals would stimulate investment in illiquid assets that come with performance fees.

In its response to the DWP consultation, Scottish Widows, one of the county’s biggest pension providers, said “there was no evidence to suggest that performance fees improve customer outcomes . . . the charge cap offers valuable protection to savers.”

The Trades Union Congress, the umbrella body for unions representing 5mn workers, said “the case has not been made for diluting the charge cap”.

The DWP said: “We believe it is important for the government to take the time to fully understand the concerns raised, engage further and understand how these concerns might be fully addressed in the design of the policy as we pursue this further.

“We’re continuing to work on the original proposals and will consult on any future draft regulations in this area in due course.”

Joe Dabrowski of the Pensions and Lifetime Savings Association said the government “seemed determined to make the reforms”. “If we are moving ahead we want to see the evidence base for future changes and that they are appropriate,” he said.

Separately on Wednesday, the government unveiled further proposals to ramp up pressure on pension scheme trustees to consider illiquid assets, including a requirement to “disclose and explain” their policies on illiquid investment. It also announced plans to bring forward legislation this year aimed at further opening up private market investment by authorised pension master trusts.

“I am determined to pursue the path to opening illiquid asset classes to DC schemes,” said Guy Opperman, pensions minister. “I am firmly of the view that all DC schemes should be considering diversifying their portfolio.”