US will not enforce travel mask mandate after legal defeat 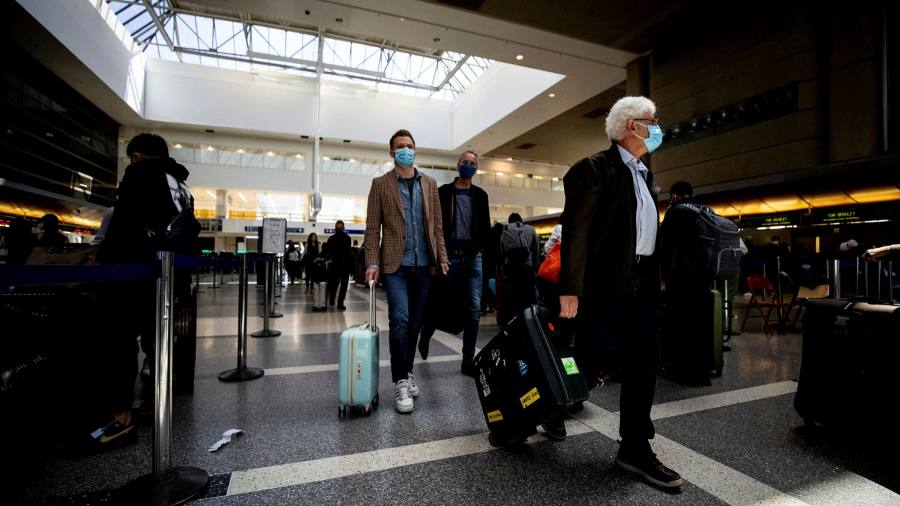 The US will stop enforcing a mask requirement for passengers on public transport, after a US judge ruled the mandate unlawful just days after it was extended in an effort to quell a recent rise in Covid-19 cases.

Biden administration officials on Monday said the rule would not be in effect while the White House decides whether to appeal against the ruling from Judge Kathryn Kimball Mizelle, who was appointed by former president Donald Trump.

It is the latest in a series of decisions by conservative judges against the administration’s Covid mitigation policies. Mizelle said in her ruling that the US Centers for Disease Control and Prevention had exceeded its legal authority with the mandate, improperly skipped the public notice and comment period and failed to offer a sufficient explanation for doing so.

Shortly after the administration’s announcement, US airlines United, Delta and Alaska Airlines all said masks will now be optional for their employees and passengers.

Airline workers also warned of the possibility of clashes between passengers and staff following the ruling. Mask requirements have become one of the most politically fraught policy responses to the pandemic in the US, with Democrats generally backing them and Republicans opposed. Ron DeSantis, the Republican governor of Florida, even passed an order last year banning schools from implementing their own mask mandates.

Most state and local health authorities have ended their mandates, though a recent rise in infections has prompted Philadelphia to reimpose one. The CDC had just recently extended by 15 days its rules for passengers on public transport, including on aircraft and trains.

The CDC rules were challenged in court by a group called the Health Freedom Defense Fund, which is run by Leslie Manookian, an activist who has questioned the safety of vaccines.

The group is one of a number that challenged a range of Biden administration public health policies, including its proposed order requiring most private sector employees to get vaccinated or take weekly tests. That mandate was abandoned after it was blocked by the Supreme Court earlier this year.

Mizelle agreed with Health Freedom Defense Fund on a range of issues, including that mask-wearing should not count as “sanitation” — which would put it under the CDC’s authority — as sanitation only applies to cleaning measures.

Mizelle, who once clerked for conservative US Supreme Court justice Clarence Thomas, was a contentious pick to serve as a federal judge in Florida. She was nominated in 2020 at the age of 33 and faced strong opposition from Democrats, who boycotted her confirmation hearing in protest.

The American Bar Association said at the time Mizelle was unqualified for the job because she had not been a lawyer for 12 years or more, and had not taken the lead in trying any cases. 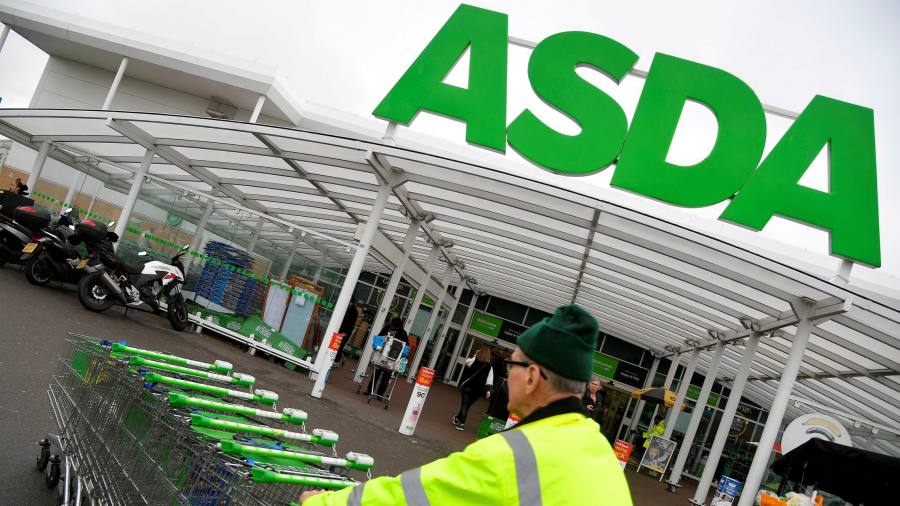