Airtasker taps into growth in niche services in Australia 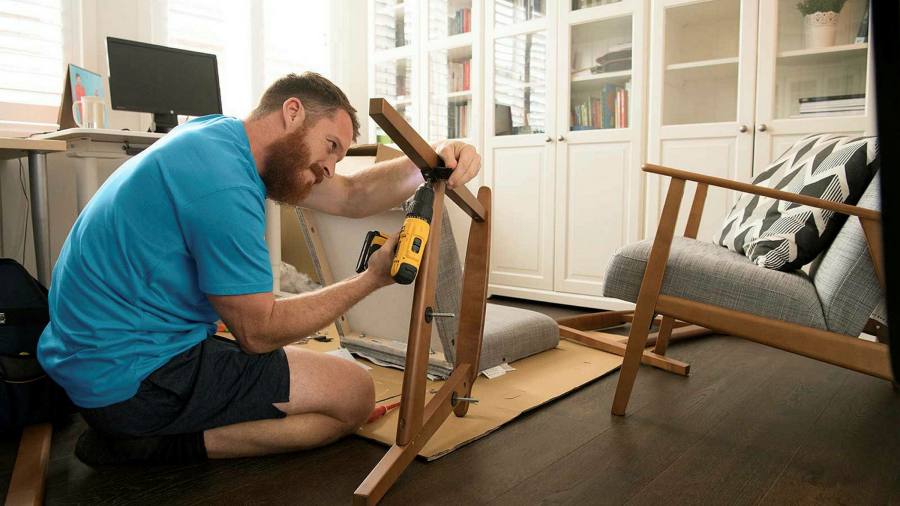 Not many people would list “unafraid of spiders” on their CV. Yet, in Sydney, home of the world’s most venomous spider to humans, not being perturbed when asked to expel an unwanted arachnid is a skill that can be monetised.

Airtasker — an Australian online marketplace that connects people who need jobs done with cleaners, carpenters, gardeners and more — has found there is also a market for spider removalists, as opposed to full time fumigators.

A woman posted that she would pay A$35 to anyone that could immediately evict a large spider from her home. Within hours her post had been copied multiple times, and a niche industry was born.

For Tim Fung, founder and chief executive of Airtasker, the rise of the spider catchers is evidence of the sort of services that people did not realise they needed. “Certain skills are recognised but others aren’t,” he says. “But not being scared of spiders is a skill. Every single person has unique things that they can do.”

Specialist tasks — such as Ikea furniture assembly, Lego tuition and bathroom tap replacement — may seem niche but, in aggregate, have become lucrative sidelines for the “taskers”, and big business for the marketplace.

Fung gives the example of one tasker, known as the “Trampoline Whisperer”, who earns tens of thousands of dollars a year installing trampolines for parents wanting to surprise their kids, who are unwilling or unable to do it themselves.

The idea for Airtasker came in 2012, when Fung asked a friend to help him move house. That friend had a truck, normally used to transport frozen chicken nuggets. As he moved his chicken-scented possessions into his new home, Fung asked himself why he was roping in a reluctant friend to help — and why an eBay-like marketplace for odd jobs didn’t exist.

Ten years on, and Airtasker has 150,000 taskers that have served 1.2mn paying customers, taking it to 292nd place in the FT ranking of high-growth Asia-Pacific companies.

The value of the jobs booked through the ecommerce company since its inception is now A$1.1bn. From 2008 onwards, it has expanded into the UK, New Zealand, Singapore and the US, taking it into competition with near-rivals, such as US platforms TaskRabbit and Thumbtack.

Strict lockdown measures in Australia during the pandemic hampered Airtasker’s progress as, in many places, its taskers were not allowed to enter people’s homes to do odd jobs. That hit its shares, which have halved in value since October.

But the company has started to recover since those measures were lifted. Airtasker’s revenue rose 10 per cent to A$13.9mn in the first half of this year and, although it remains lossmaking, it has raised its growth prospects for the year.

Fung’s journey into the world of start-ups was unusual. The Sydney-sider spent five years at Macquarie, the Australian bank and asset manager, but decided to switch careers. Having been a child model, he first joined a fashion agency in 2009. There, he encountered Peter O’Connell, a telecoms industry veteran who was setting up Amaysim, a virtual mobile network operator, and Fung joined in 2010 to get what he calls an “MBA in how to grow a start-up”.

The biggest criticism of Airtasker — similar to that levelled at other gig economy companies — is that the tasker is not paid adequately, compared with a fully-employed professional. Unions have argued that companies such as Airtasker are exploiting a subclass of workers.

The company uncovered a market for spider catchers, as opposed to full time fumigators

Fung admits the company was once guilty of focusing on building its customer base and not thinking of the taskers’ perspective. “If you think about Uber or Deliveroo, it’s very much ‘how do we make this cool customer thing’ and, ‘we’re going to have put a bunch of pressure on a bunch of riders and drivers to make that true’,” he acknowledges.

However, his company works with taskers with good reputations to avoid a race to the bottom. Fung says 70 per cent of jobs posted on the platform are not handed to the cheapest bid, indicating customers are willing to pay more for service quality.

He recalls watching Uber founder Travis Kalanick talking about how his company would make more money when autonomous cars were able to operate without a driver. Fung says it would be a bad thing for his company, and the taskers, if robots replaced human cleaners and other jobs.

Airtasker is also sometimes criticised by professionals who say their income has been undercut by enthusiastic amateurs, who take small bites — such as replacing a tap — out of their businesses.

But Fung does not expect Airtasker to replace household services such as plumbing or cleaning, despite competing with them for small jobs. He believes the value of Airtasker is in the “long tail of niche services” that will expand the overall size of household services, as people apply skills to small jobs — such as spider removal or getting a drone out of a tree.

With Airtasker, Fung hopes to make it easier for people to get these odd jobs done: “In five to ten years time we will look back and think ‘wasn’t it crazy that it was so hard?’” 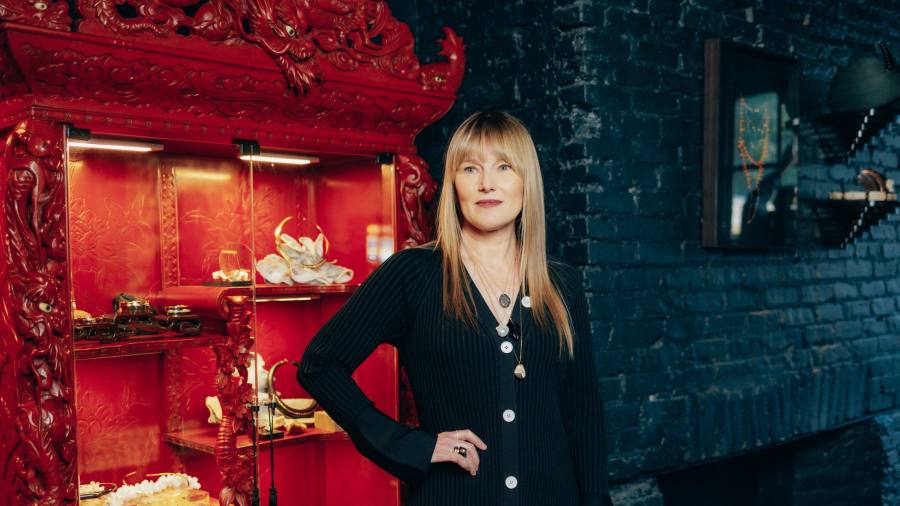 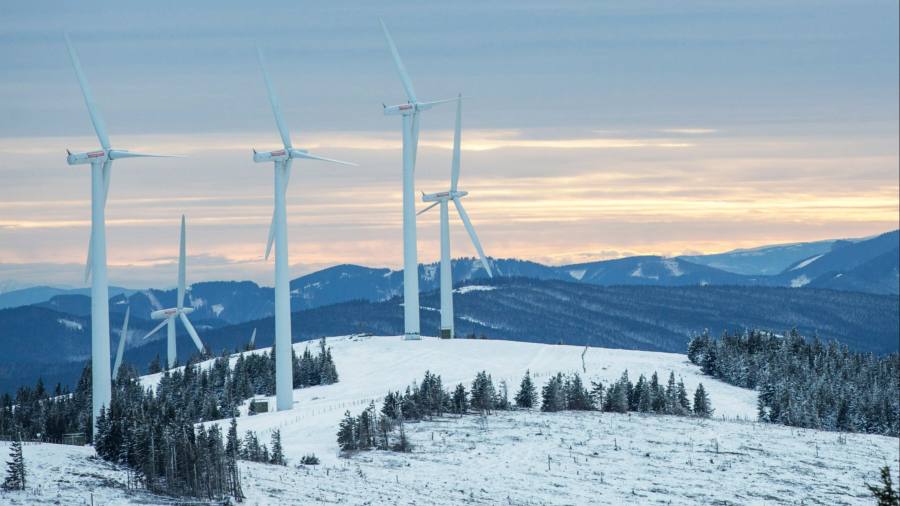 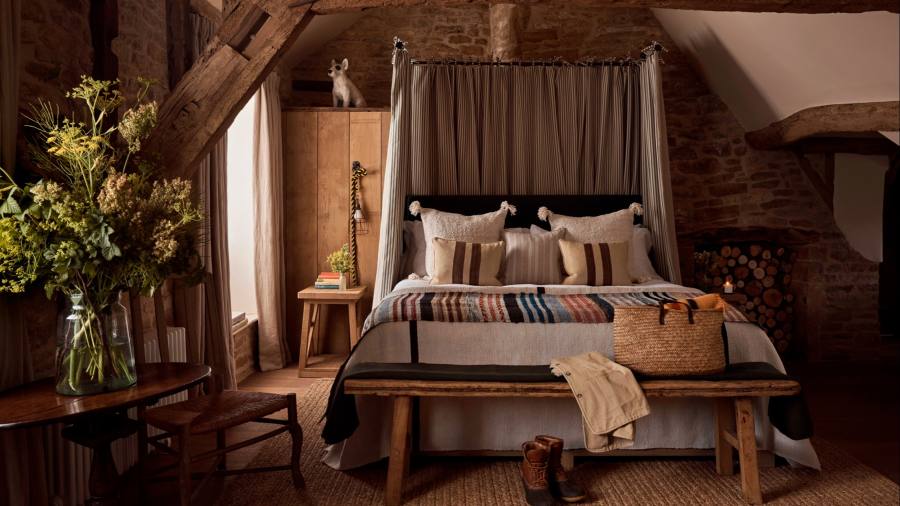 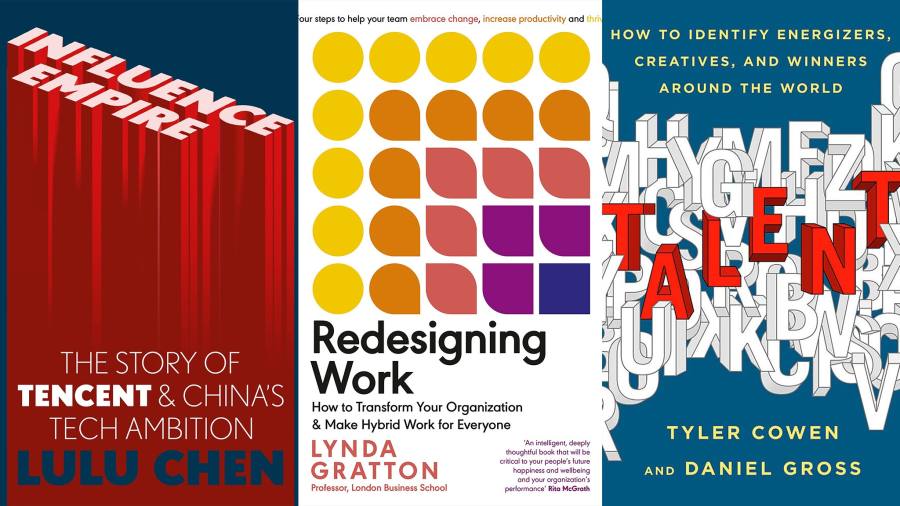