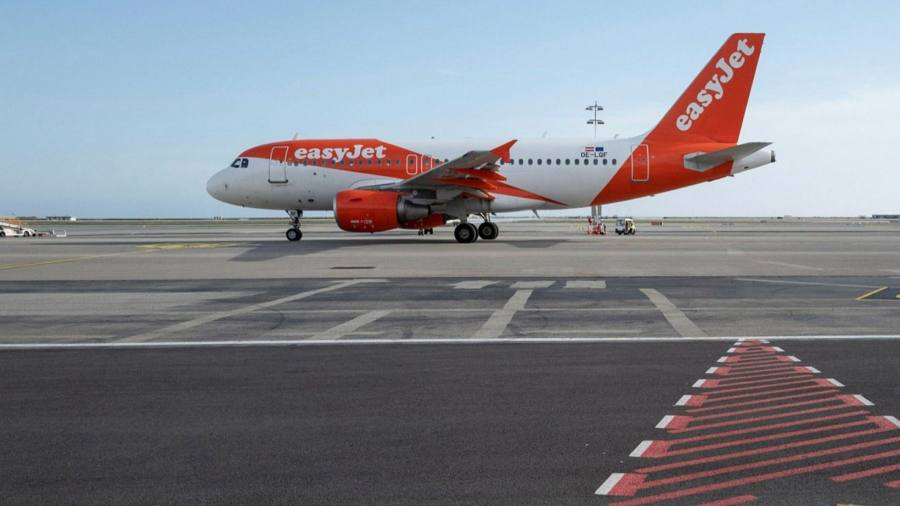 EasyJet’s pilots have accused the airline of “corporate bullying” in its handling of staff absences as it struggles to deal with a wave of disruption and cancellations.

The pilots union Balpa wrote to the easyJet board on Tuesday to complain about a “counterproductive” push to deal with the number of staff calling in sick, which it said had “completely decimated any residual goodwill among your workforce in one fell swoop”.

EasyJet has been hit by an unprecedented wave of staff sickness and been forced to cancel hundreds of flights in recent weeks.

The disruption has come as the wider airline industry has struggled to increase operations after two years of limited flying following a surge of spring and summer bookings.

EasyJet’s management highlighted the problem from Covid-19-related absences during an earnings call this month, as it disclosed staff absences have hit 20 per cent in some bases.

But the union anger follows a specific email sent to pilots and crew last week that warned the current level of staff absence “is not sustainable going forward”.

The email admitted the focus on sickness “may be a tough read”, and highlighted the company policies towards taking “formal action” against staff over absence rates.

“The triggers for formal action are guidelines and we may, if deemed necessary, skip a stage where the absence continues to be poor,” according to a copy of the email seen by the Financial Times.

The message said workers should not come to work if they are sick, but bemoaned a “high increase” in staff turning up to work and declaring themselves unfit at the last minute, or not properly rested.

In its letter to the board, Balpa pointed to the wave of Covid-19 infections in the UK, which it said had led to higher staff absences.

“An email about higher than normal sickness levels was dispatched universally across the airline to crew and pilots, the tone of which our members claim, amounts to corporate bullying,” the union wrote. “We seek visible and obvious redress,” it added.

EasyJet did not make any pilots redundant during the pandemic and Martin Chalk, Balpa’s general secretary, said the email “flies in the face” of a generally collaborative relationship with the company.

“We urge easyJet to work with us to restore an industry leading ‘win-win’ relationship,” he said.

Chalk blamed the breakdown in relations on easyJet’s chief operating officer Peter Bellew, an aviation veteran with more than 30 years of industry experience.

EasyJet hired Bellew from rival Ryanair in 2019, prompting a court challenge from the Irish company in an unsuccessful effort to prevent him joining a rival.

Balpa has clashed with Bellew before. Two years ago pilots overwhelmingly voted they had no confidence in the chief operating officer, listing a series of grievances including his handling of the early stages of the pandemic.

EasyJet said it has “always been very clear” that staff should not come to work if they are sick.

“We value the skills and professionalism of our pilots and crew . . . The safety of our passengers and crew is our highest priority.”