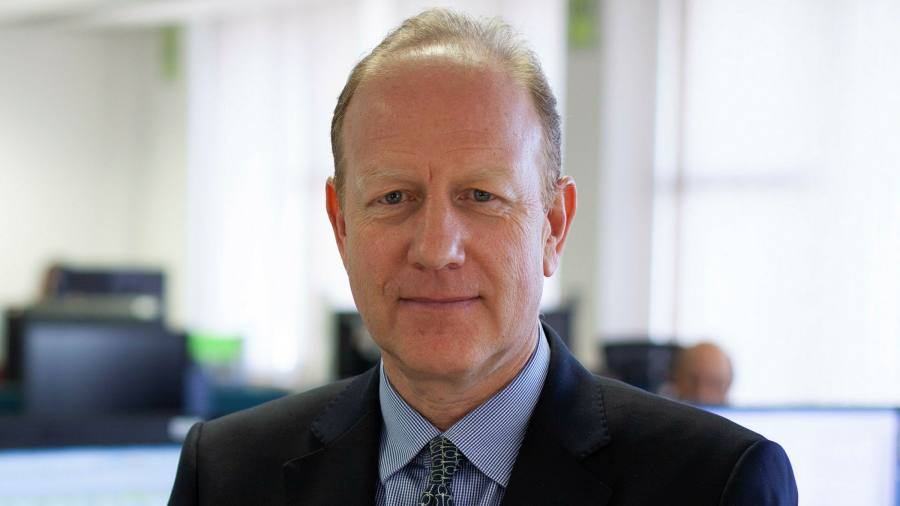 The chief executive of LV has been roundly criticised for taking a £511,000 bonus despite his role in last year’s failed attempt to sell the mutual insurer to Bain Capital.

Mark Hartigan, who faced calls from politicians to step down after the attempted demutualisation and sale to the US private equity group was rejected in December, received the bonus for hitting personal targets last year.

The board of LV has stood by Hartigan since the deal, which led to £33mn in costs, fell through.

“It’s extraordinary that the board have rewarded such an obvious failure as the proposals to demutualise and sell up to Bain,” Gareth Thomas MP, a vocal critic of the sale attempt, told the Financial Times.

LV’s annual results, which were released on Tuesday, show that Hartigan had received the bonus in addition to his £435,000 salary for the year. The £511,000 bonus, reported earlier in The Times newspaper, was a quarter down on the previous year and 60 per cent will be deferred “over the next three years”.

The insurer said the payment was “driven by the commercial outcomes Mark has delivered in terms of business performance”, arguing that he had led a turnround in the past 18 months.

During 2021, LV delivered new business premiums — a key measure of the present value of the revenue to be gained over time from new business — of £1.6bn, up from £1.3bn the previous year.

In the results statement, Hartigan said LV had listened to its members and “it’s clear they value stability and security for their policies above all else and are supportive of an independent future for LV”.

After the Bain deal collapsed, LV revived talks with fellow mutual Royal London, which had made a last-ditch challenge to the private equity takeover. But those talks fell apart earlier this year, with LV saying stronger performance had made a sale unnecessary.

The company announced on Tuesday that £38mn would be shared among its with-profits members — customers that share in the earnings of the group — partly funded by its earlier sale of its general insurance business. Hartigan said LV would be converting some of its funds into with-profits arrangements, adding that a “thriving with-profits fund” would support business investment and returns.

Thomas said LV should be run by people committed to a mutual future. “I struggle to see how Mr Hartigan fits that bill,” he added.

Some mutual supporters see wider ramifications from the collapse of the Bain-LV tie-up. Royal London chief executive Barry O’Dwyer told the FT earlier this month he thought it was a “game-changer” that would deter other acquirers from coming for other mutuals.

“For whatever reason, whoever you attribute it to — it was probably some combination of the press interest and the political interest — I think it bolstered the whole debate about whether mutuality itself was worth protecting,” he said.