The Moggfather: why the minister for Brexit opportunities needs to get more Sicilian 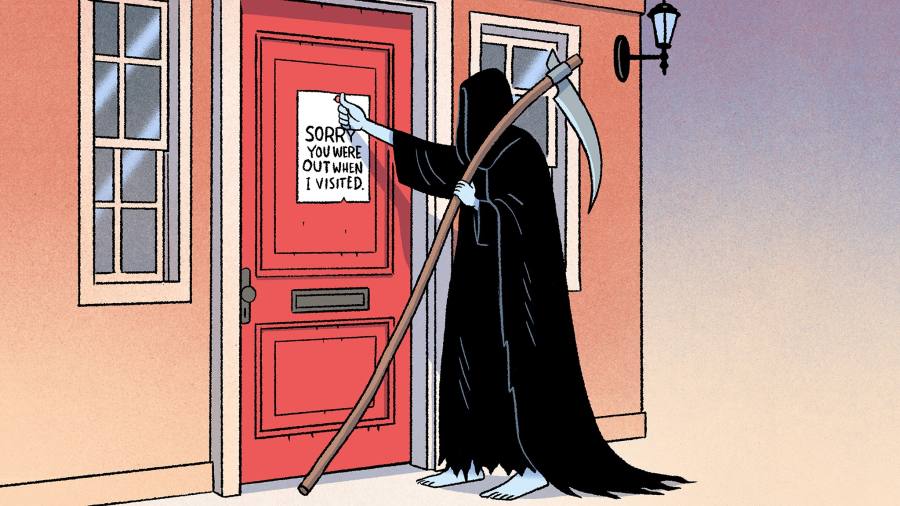 I’m hugely excited by Jacob Rees-Mogg’s efforts to shame his homeworking civil servants back to the office. Many have been critical of the passive-aggressive and rather Dickensian notes left by Rees-Mogg and his aides on officials’ desks, but I’m looking forward to testing out the theory in my own domestic setting.

For those who missed the minister for Brexit opportunities’ démarche, he has taken to leaving little printed notes on desks which carry the words: “Sorry you were out when I visited. I look forward to seeing you in the office very soon.” This has been accompanied with not-so-subtle media briefings about all manner of revenges to be rained down upon civil servants who continue to work from home.

Admittedly, there is a bit of a contradiction in ministers who spend an inordinate amount of time deriding their officials as an obstructive and ineffective “blob” also moaning about them not being in the office. It’s almost a variant on the old Woody Allen joke: “My officials are terrible, and they’re never around when you need them.” Mind you, if the notes do work, then they can be expanded to all manner of other office abuses. Next up, long lunches: “Sorry you were out when I visited at 2:01pm.”

So far, Rees-Mogg’s move has merely generated the intended complaints about condescension and threatening behaviour from the civil servants, though, presumably, these had to be emailed in. One has to sympathise with the poor officials who are being “Mogged off”, but the moaning is a fairly unimaginative response. They might have hit back en masse to reschedule the missed meetings so they could offer their thoughts on Brexit opportunities. A few weeks of filling up his diary with events he did not really want should do the trick.

Anyway, I see real scope for this approach at home. I will now be leaving notes in the spawns’ bedrooms. “Sorry you were out when the dishwasher needed unloading. It looks forward to seeing you on your next visit to the kitchen.”

But the obvious limitations of trying this mild snark at home suggest that, whether one agrees or not with his desire to force staff back to the office, Rees-Mogg is serious. If his endeavours are to work, however, he needs a bit more menace.

I’m not sure beheading horses is a good look for a cabinet minister, but a drawer full of decapitated My Little Ponies would certainly attract attention

A black arrow with a terse message on parchment fired through a window on to the officials’ desks would certainly raise the threat level. Of course, he will need to double-check that there really is no one there, otherwise he may turn out to be sorry they were in. Then there’s always the old upturned drawing pin placed on chairs left vacant for too long — always a great favourite at my school — though you don’t want the afflicted official immediately signing off sick with tetanus.

Alternatively, a Sicilian message, like a dead halibut, to let staff know their department could be sleeping with the fishes — in other words redeployed to Grimsby — if the numbers in the office don’t increase rapidly. The Godfather also offers the old severed horse head as an option. I’m not sure beheading horses is a good look for a cabinet minister, but a drawer full of decapitated My Little Ponies would certainly attract attention. It’s not quite as scary, I admit, but you can get nine for under £50 on Amazon. Serial absentees might also be sent an invite to the prime minister’s surprise birthday party.

Home visits with a couple of heavies might help spread the message. A pair of thickset men popping round and expressing the hope that “nothing happens to your lovely desk by the window. We’d hate to see it filled by someone without such lovely pictures of their family.” Or, worst of all, “since you’re so keen on working from home, we’ve decided to transfer you to the Home Office.” But that, as they say, is the nuclear option and at this point the Mogging Off is still at the stink bomb end of the spectrum. 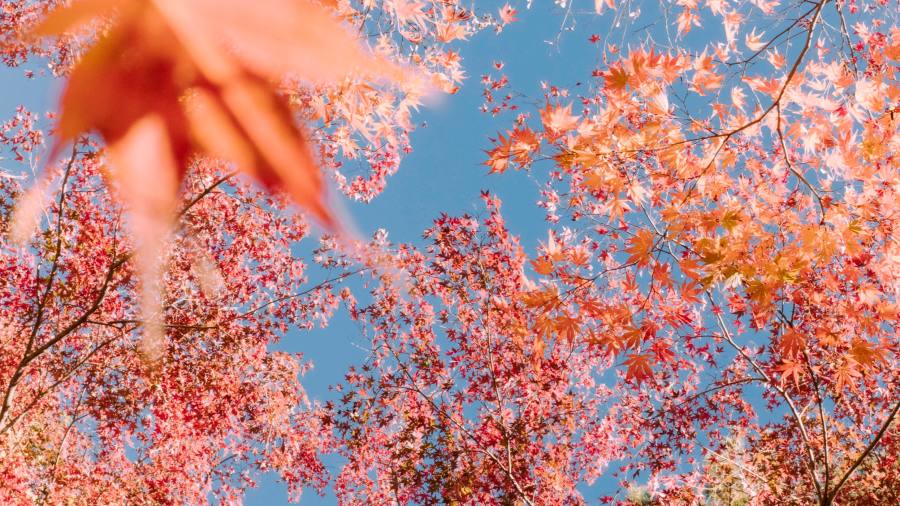