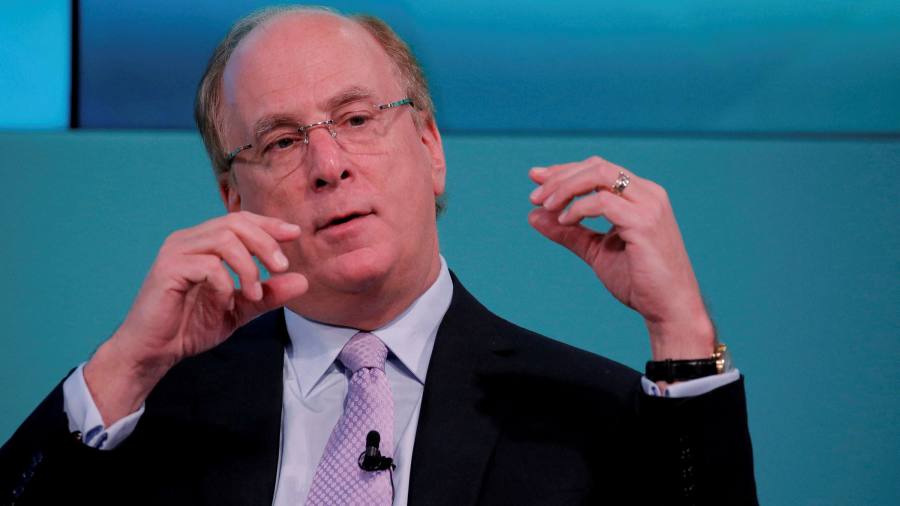 BlackRock chief executive Larry Fink’s pay increased 21 per cent to $36mn last year after the asset management group reported record profits as a tide of money flowed into its funds.

The bumper 2021 pay award for BlackRock’s 69-year-old founder includes cash and equity incentives, as well as a $1.5mn base salary.

The world’s biggest money manager recorded net inflows of $540bn last year, and surpassed $10tn in assets under management for the first time in December.

Last year’s record inflows were partly the result of the popularity of BlackRock’s actively managed funds, which employ fund managers to try to beat the market instead of mechanically replicating the performance of an index.

Fink’s annual letter to chief executives has become a fixture of the corporate calendar. “Stakeholder capitalism is not about politics,” he wrote this year. “It is not ‘woke’. It is capitalism, driven by mutually beneficial relationships.”

That public advocacy has differentiated BlackRock from many other large investment managers. The group last year backed an activist investor’s campaign to promote an environmental agenda at ExxonMobil, the biggest US oil company.

Yet analysts said a supportive market backdrop has powered the financial performance of BlackRock and other asset managers as much as company-specific initiatives. All have benefited from a financial market rally unleashed by stimulus programmes intended to blunt the economic effects of the coronavirus pandemic.

That rally may now be running out of steam, as monetary authorities pivot to controlling inflation, which some economists warn can only be achieved with interest rate rises that will crimp the economy and weaken the performance of many financial assets.

After two consecutive years of double-digit percentage growth, BlackRock’s shares have fallen nearly one-quarter this year, a sign that stock market investors have begun to register the threat.

Just three months after the group recorded its historic $10tn milestone, BlackRock’s assets under management fell back below the high watermark.