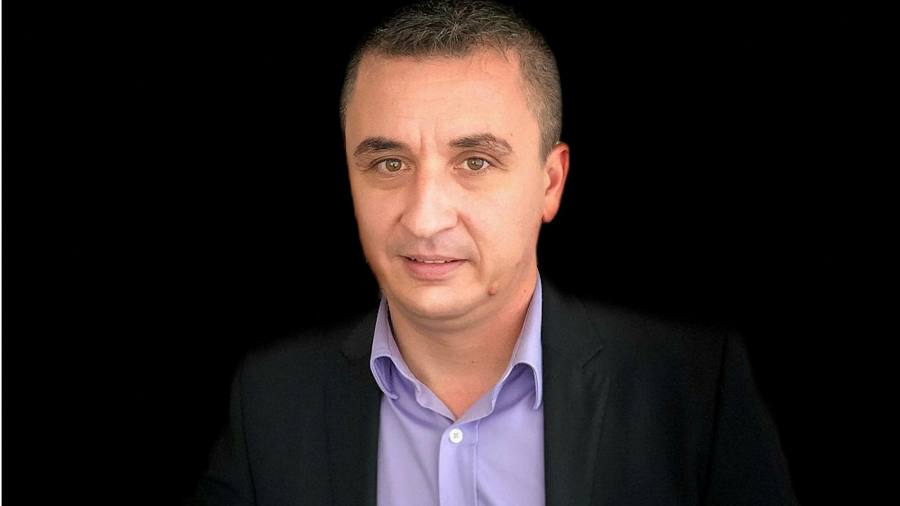 Bulgaria refused to sign new terms to pay for Russian gas because it assessed it was at risk of losing control over payments and breaching its contract obligations, a situation Sofia warned other EU countries would likely face as Moscow demands roubles for the commodity.

Bulgaria’s energy minister Alexander Nikolov said in an interview that with the country’s regular payment on Russian gas due in late April, the government had assessed that legal risks were too great to accept the new payment system, leading Gazprom to end gas deliveries.

As payments to Gazprom come due around Europe, “most probably other countries will face the same issue”, he said.

Bulgaria and Poland have been the first European countries to test Russian president Vladimir Putin’s decree issued in March demanding roubles as payment for the commodity. After refusing to comply, Sofia and Warsaw had their gas supplies cut by Russian state-owned gas monopoly Gazprom, a situation that Brussels denounced as “blackmail”.

Bulgaria’s experience will inform what other EU gas importers will choose to do in the next weeks as their own payment deadlines approach. The European Commission on Thursday clarified that the new payment system demanded by the Kremlin would breach EU sanctions imposed over Moscow’s invasion of Ukraine if the completion of those gas transactions occurred after the rouble conversion.

The risks were many, he said: if signed, the letter would have amended the existing gas supply contract, stipulating drastic change including a new two-stage payment system.

Sofia judged that once the Bulgarian side deposited its payment in US dollars to a first account opened at Gazprombank, the bank itself would get control over the money and convert it, placing it into a second, rouble-denominated account, Nikolov said. There was no clarity on the exchange rate, he added.

“The Bulgarian side would effectively lose control over its money after making payment in US dollars and be at risk of breaching its obligations [in case of] any failures of Gazprombank converting the sums,” Nikolov said. “Bulgargaz would have no proof that it fulfilled its contract obligations.”

Bulgaria asked Gazprom for clarifications while Bulgargaz honoured the original contract by sending a $50mn payment to Moscow, a transfer that was successfully closed, Nikolov said.

But on April 26, Gazprom informed Bulgargaz that it would suspend the gas shipments the next day and wired back the dollars. On April 27, gas was no longer coming for Bulgaria.

Nikolov said there was never a chance that Bulgaria would sign the amendments. “If you do this you could be prosecuted for failing to protect state assets or a state corporate entity,” he said.

Gazprom did not immediately comment on Nikolov’s assessment. Earlier this week, the St Petersburg-based company said it had suspended gas supplies to its Bulgarian and Polish clients “due to non-payment in roubles”.

Dmitry Peskov, Putin’s spokesman, previously said Russia would remain “faithful to its contractual obligations”, adding: “There can be no talk of any additional difficulties, complications, any change in the de facto price that may arise due to, for example, exchange rate differences.”

The decision to back out of the Russian ultimatum was both political and economic, Nikolov said. “Political and business decisions coincide here entirely,” he said. “You follow proper goodwill and financial sense.”

With a month’s worth of reserves, Nikolov said Bulgaria was holding talks with EU officials to find and fund alternative supplies. He said he expected an agreement with the EU within days, but “no later than next week”.

Despite the urgency of the situation and high overall market prices, he said he expected no significant price increase. “It depends on a common EU approach. [For] leverage high volumes are necessary,” he said.

Bulgaria is a relatively small gas market, with annual consumption of about 3bn cubic metres. Its long-term contract with Gazprom was due to expire at the end of this year, with alternatives already being readied. These include new delivery routes via neighbouring Greece for Azeri gas via Turkish pipelines, as well as liquefied natural gas. The Russian decision to cut the supplies now has accelerated that effort, Nikolov said.

Brussels should enable member states to purchase gas as a group to help lower prices and ensure flexibility to avert emergencies like the one his country faces now, he said, adding he was confident the crisis would help Europe create a new gas procurement regime faster.

“Due to this crisis the EU will come out of this stronger,” he said. “We have alternatives . . . The relevant infrastructure is in place. It is just a matter of negotiations.”