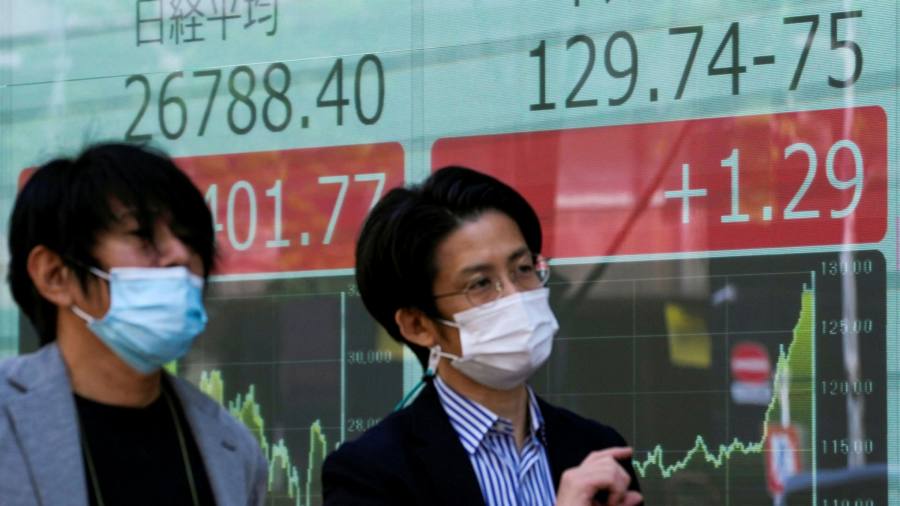 The US dollar surged to its highest level in two decades on Thursday as investors ramped up bets that aggressive interest rate rises from the Federal Reserve will leave other big central banks trailing far in its wake.

The dollar index, a gauge of the US currency’s strength against a basket of other developed-world currencies including the euro, the yen, and the pound, climbed as much as 0.9 per cent to just under 104, its strongest since 2002.

Friday’s move brings the dollar’s gains to more than 8 per cent this year, as markets position for a growing gulf in monetary policy between the US and other major economies.

The immediate catalyst for the move came from the Bank of Japan, which on Thursday underlined its determination to buck the global trend towards tighter monetary policy by sticking with its promise to keep bond yields close to zero.

The euro and sterling have also suffered as investors have increasingly begun to question whether the European Central Bank and Bank of England will be able to lift interest rates very far this year, with the eurozone’s energy-importing economy threatened by high oil prices and the fallout from Russia’s invasion of Ukraine.

The European single currency fell to a new five-year low of $1.047, while the pound sank to its weakest in nearly two years at $1.242.

At the same time, the recent devaluation of China’s currency as the country battles a Covid resurgence has cast a shadow over the outlook for global growth, further boosting the dollar, which tends to benefit when investors shun risky assets.

“We had two decades of the benefits of low inflation, but now central banks are trying to win back their inflation-fighting credibility,” said Jordan Rochester, a foreign exchange strategist at Nomura. “But the ECB is facing stagflation and will struggle to keep with the Fed, and the BoJ isn’t even coming to the party. With lower exposure to China, and lower exposure to Ukraine, the US stands out as resilient.”

Markets are pricing in half percentage point interest rate rises from the Fed at each of its next three meetings, as the central bank tries to curb the highest inflation rate in decades — despite data showing the US economy unexpectedly contracted in the first quarter.

The ECB is also expected by investors to begin rising interest rates later this year. But currency traders may start to question those expectations the longer the Ukraine conflict goes on, potentially dragging down the euro even further, according to Rochester.

“Parity with the dollar is now a conversation that investors want to have,” he said. 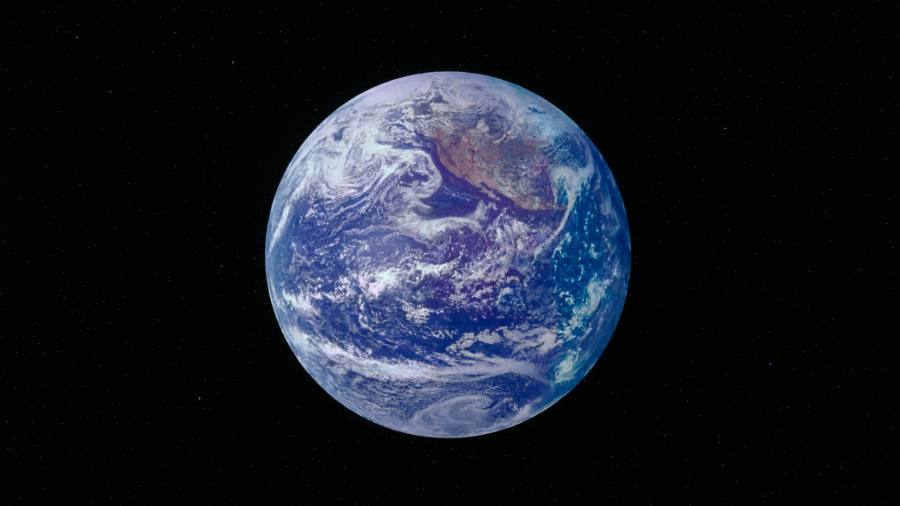