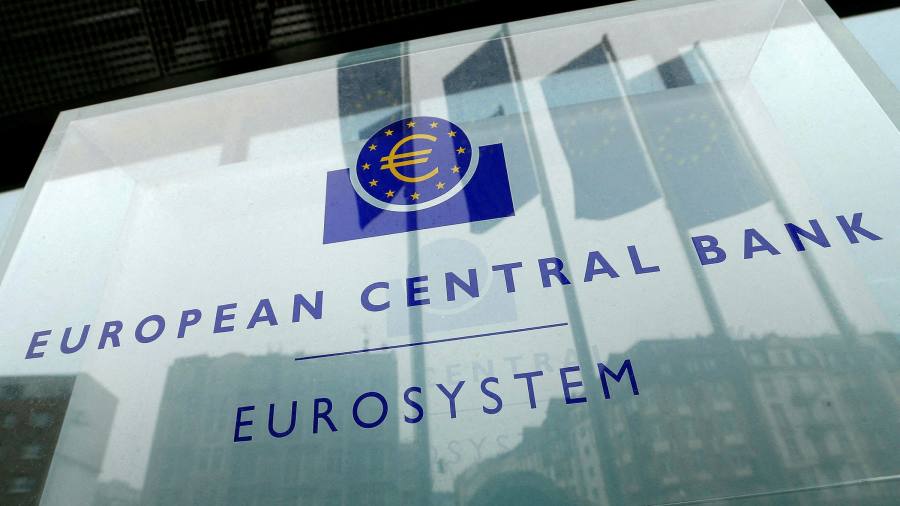 European stocks wavered on Thursday as traders weighed up the latest policy announcement from the European Central Bank.

The regional Stoxx 600 index rose 0.2 per cent after closing flat in the previous session, with Germany’s Dax inching higher and France’s Cac 40 adding 0.4 per cent. The FTSE 100 in London slipped 0.1 per cent. US stock-index futures were also little changed.

The ECB’s governing council left interest rates unchanged on Thursday, stating that economic data released since the central bank’s last meeting “reinforce its expectation” that its asset purchase programme should end in the third quarter of the year. The bank added that “conditions of high uncertainty” meant it would maintain “optionality, gradualism and flexibility” in its monetary policy decisions.

The meeting comes as policymakers contend with record inflation in the euro area, with price growth hitting 7.5 per cent last month. Both the US Federal Reserve and the Bank of England have already begun raising rates in an attempt to dampen intense price rises, but the ECB has indicated that it must first cease its bond-buying before increasing borrowing costs.

ECB policymakers also need to balance the impact of the war in Ukraine, which is expected to take an outsized toll on Europe’s economy.

“The supply shock implied by the war implies a difficult trade-off for the governing council, given weaker growth and higher inflation,” Goldman Sachs analysts noted. The investment bank expects the ECB to raise rates in September but said a July increase would not be out of the question if inflation pressures picked up.

Eurozone government bonds were little changed following the ECB decision. Germany’s 10-year yield slipped 0.02 percentage points to 0.75 per cent, while the Italian equivalent was flat at 2.36 per cent.

Oil prices fell on Thursday, with international benchmark Brent crude down 1.3 per cent to $107.29 a barrel.