Ex-Goldman banker banned by Fed over misuse of confidential information 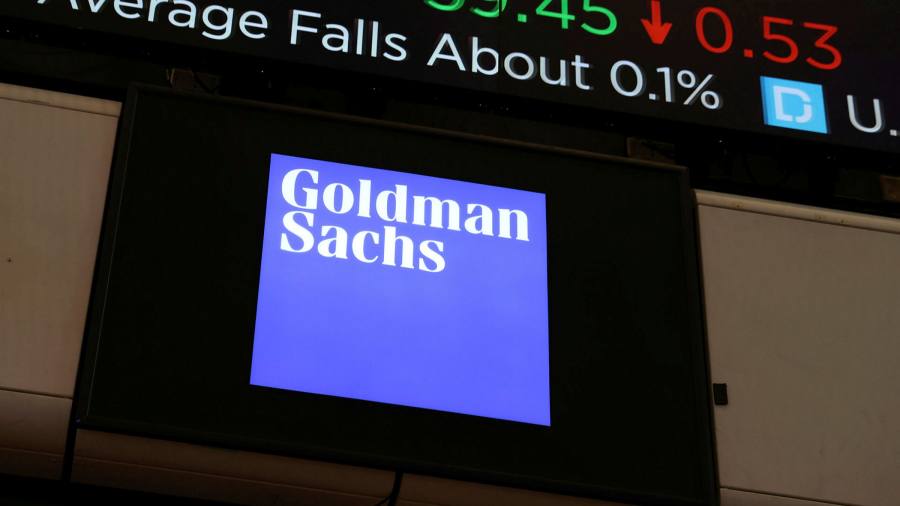 The US Federal Reserve has permanently banned former Goldman Sachs banker Joseph Jiampietro from working in the banking industry over improper use of confidential information.

The decision by the Fed, one of the US banking industry’s main regulators, caps a long-running case that started in 2014 when Goldman fired Jiampietro for allegedly accessing confidential information from the Federal Reserve Bank of New York.

The Fed has alleged previously Jiampietro obtained confidential supervisory information from Rohit Bansal, a former Fed employee who worked at Goldman at the time. Jiampietro and Bansal then used this information for work with clients and for pitching new business, according to the Fed.

The issue came to light in September 2014 when a Goldman partner saw an email sent by Bansal that contained confidential information and alerted the bank’s compliance department. Goldman dismissed Jiampietro and Bansal in October 2014.

The Fed, which began enforcement proceedings in 2016, said in a statement on Tuesday Jiampietro had “agreed to the prohibition, stemming from his unauthorised use and disclosure of confidential supervisory information”.

Jiampietro joined Goldman in early 2011 as a managing director in its financial institutions group. From 2009 to 2010 he was senior adviser to the chair of the Federal Deposit Insurance Corporation, a federal banking regulator.

“Mr Jiampietro left the industry seven years ago to pursue other endeavours. He fought every day to clear his name, but given the lapse of time and his future plans the endless litigation no longer made sense. He is glad to put it behind him in the manner he did,” Adam Ford, a partner at Ford O’Brien Landy and a lawyer for Jiampietro, said in a statement.