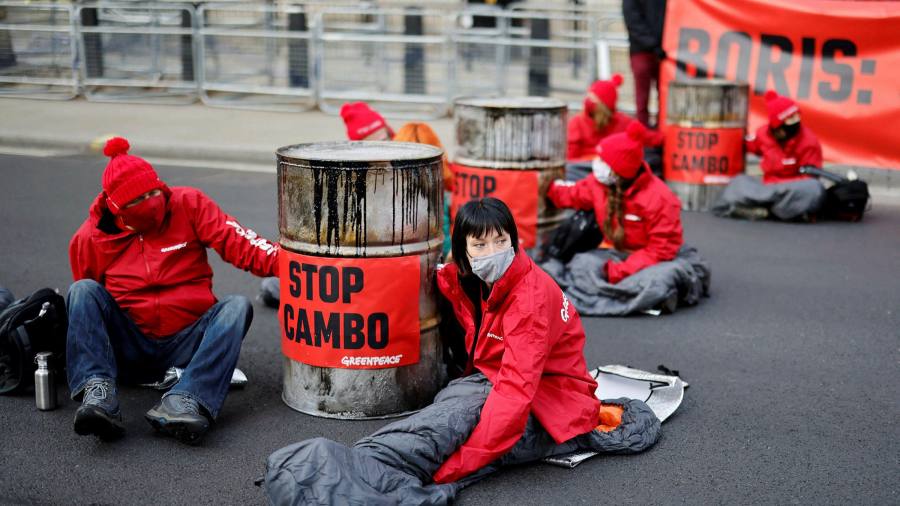 The sale of Cambo looks less private equity flip than tossed hot potato. Israel’s Delek Group is paying up to $1.5bn for Siccar Point Energy, whose oil and gas portfolio is dominated by the controversial Cambo oilfield west of Shetland.

Cambo has attracted the ire of climate activists, who reckon anointing new gas and oil projects is at odds with Britain’s 2050 net zero emissions target. The regulator dallied on licence approval and Shell, the oil major and Siccar’s 30 per cent partner in the project, called time.

But that was in early December, and much has changed since. For one, the oil price is up by almost half. Russia’s war in Ukraine has shifted the debate from decarbonisation to energy security. Last month, one day before expiry, the North Sea Transition Authority awarded a licence extension on Cambo. Shell said the extra time would allow it “to evaluate all potential future options”.

Delek’s arrival on the scene, via its Ithaca Energy arm, adds one more tick. Siccar Point, backed by private equity duo Blackstone and Bluewater, was already looking a little long in the tooth. It was reportedly being touted round the block. Ithaca is a sleeves-rolled-up investor busily amassing a portfolio in the region. It acquired Chevron’s North Sea oil and gas assets in 2019. Parent Delek has bankers on the case and hopes to list it this year.

Attention accorded to Cambo — thanks in no small part to eco-activists — belies its size. The original developers expect it to produce up to 170m barrels of oil equivalent over 25 years. Shell’s share, divided pro rata, equates to roughly a fortnight’s production. The smaller, nimbler Ithaca has more to gain and also acquires a gasfield along with stakes in the larger Mariner and Schiehallion oilfields.

Aberdeen, Ithaca’s home turf, is a long way from Odysseus’ homeland for which it is named. Timing is smart, but the underlying trends — towards decarbonisation and lower oil prices — remain intact. Returns, as Homer’s hero discovered, can be a long time coming.