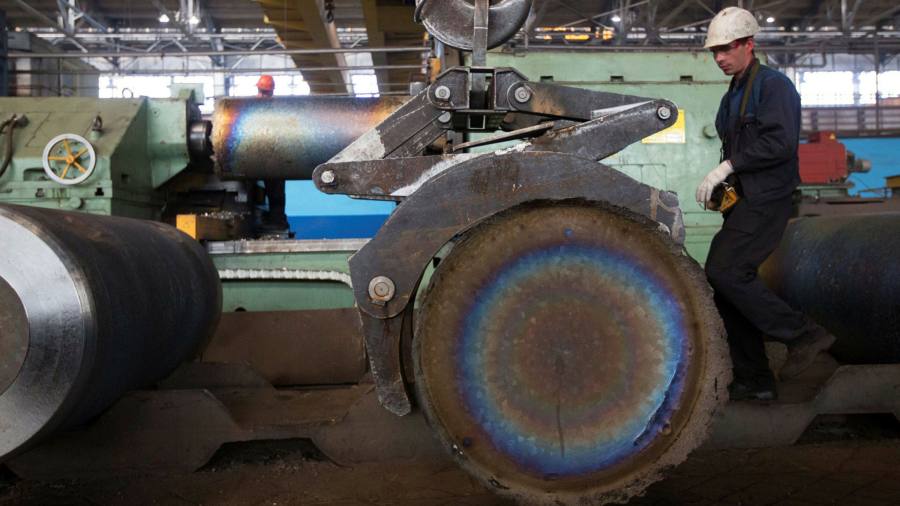 Traders are betting that Japanese titanium suppliers will capture substantially more of the global market for the metal as President Vladimir Putin’s invasion of Ukraine forces western companies away from Russian producers.

Shares in Toho Titanium and Osaka Titanium Technologies, among the only manufacturers of high-grade titanium in the world, have risen about 61 and 51 per cent respectively since the invasion in February.

Those gains reflect industry expectations that multinationals now cutting ties with Russia in the wake of western sanctions will boost profits for producers in Japan, as global aeronautical and defence companies search for suppliers.

The shift comes as analysts forecast prices for the metal to jump by two-thirds possibly within two years to $15/kg — a level not seen since before the global financial crisis — owing to sanctions on Russia and supply disruptions caused by Putin’s war on Ukraine that have sent commodity prices higher.

Japan is a major supplier of aerospace quality titanium sponge, accounting for roughly a fifth of the global market, and it provides more than 80 per cent of US imports, according to the US Geological Survey.

The corrosion-resistant metal is mostly used in aircraft but can also be found in everything from bicycle frames to medical implants.

Hiromu Tomeba, manager of corporate planning at Toho, said orders from clients including US-based aerospace supplier Timet have jumped 20 per cent since mid-March. He said the company had to turn away further orders because domestic production had been at full capacity since January. Toho has been working to increase production at its joint venture plant in Saudi Arabia, he said.

Increasing electricity-intensive titanium production is more difficult, especially as the oil price has increased, and Toho has “not been able to fully pass on costs to sales price”, Tomeba said.

“From next year, we probably need to raise prices significantly,” he added.

A representative of Osaka Titanium said there had not been any increase in orders and that it was “very unclear” if the company would enjoy more profit as raw material price rises have kept the company under pressure.

“The countries with companies that are certified to produce and ship [titanium] for the aerospace industry are pretty much Russia, Ukraine, Kazakhstan and Japan,” said Thanh Ha Pham, an analyst at Jefferies. He has forecast that Toho and Osaka will enjoy a boost to earnings on increased sales volumes and rising prices after years of posting losses.

“[Multinational companies] expect the Ukrainian and Russian titanium supply to come down as the inventories are quite scarce,” he said. “The Japanese are capable of filling up the gap.”

He added that “double-digit” price increases were expected within two to four years and that titanium prices “could reach close to pre-global financial crisis levels”, rising more than two-thirds from current levels.

“On top of the recovery in aerospace, the industry is expected to reduce reliance on Russia in the longer term,” said Toho’s Tomeba. “It seems quite unlikely that [players other than Avisma] can fully make up for upcoming demand.” 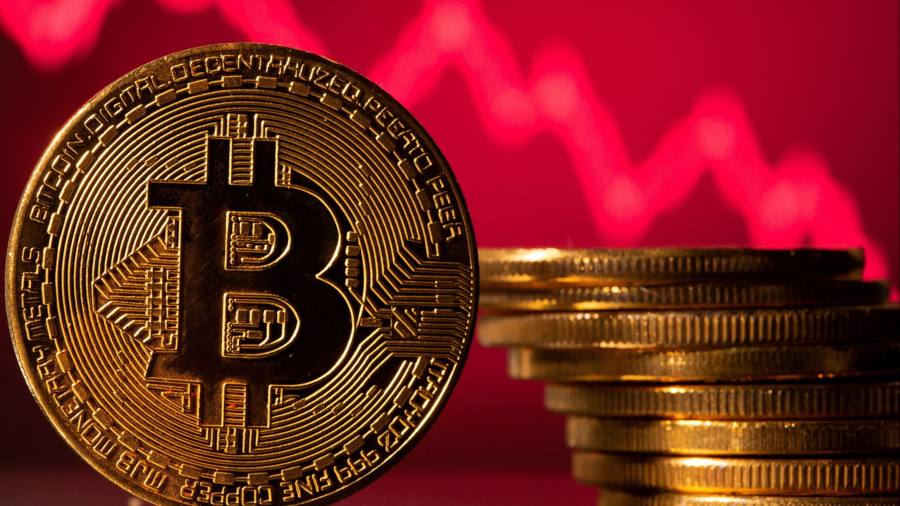 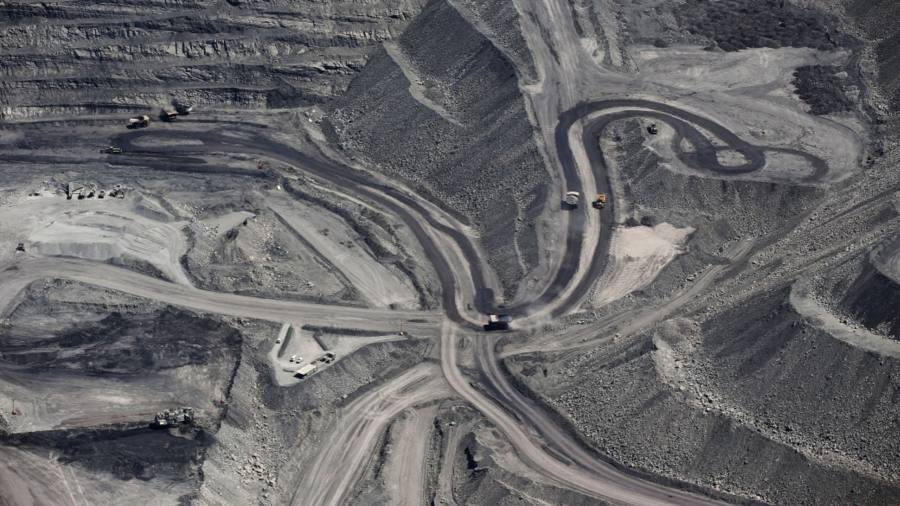 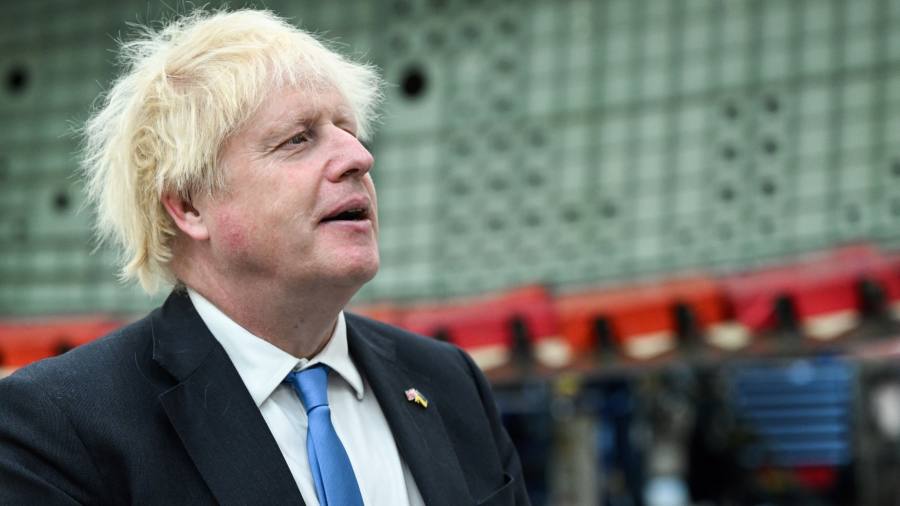 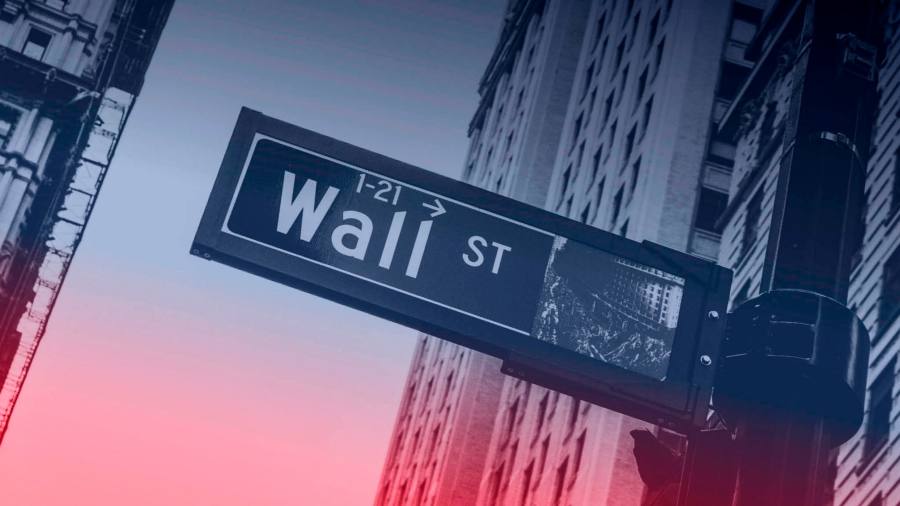