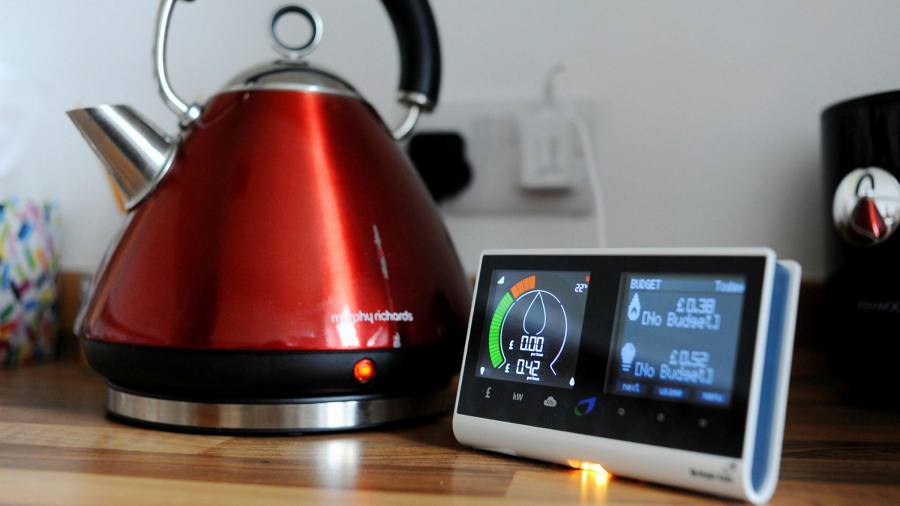 Britain’s energy regulator will investigate whether some electricity and gas suppliers have been raising households’ regular direct debit payments by “more than is necessary”.

Jonathan Brearley, chief executive of Ofgem, said the regulator had detected “troubling signs” that suppliers were allowing customer service “to deteriorate” as the cost of energy bills surge.

At the start of the month, energy bills for the 22mn households not on fixed-term deals rose 54 per cent as Britain’s “price cap” was raised to just under £2,000 a year per household on average. As a result, suppliers will have significantly increased the amount collected from customers who pay by direct debit.

Brearley said the regulator had been alerted by consumer groups and members of the public of “bad practices” by some suppliers, including increasing regular direct debit payments by “more than is necessary” and encouraging customers to sign up to new pricing deals that “may not be in their best interest”.

Ofgem issued the warning on direct debits as Cornwall Energy, a well-respected consultancy, forecast that energy bills were likely to remain high well into 2024, putting further pressure on households struggling with the cost of living crisis.

Cornwall Insight said it expected Britain’s energy price cap to rise to more than £2,600 in October when it is next due to be changed by the regulator, but could remain above £2,200 the following spring and winter.

Ofgem did not speculate on why suppliers might be raising direct debits above reasonable levels but in the past companies have used customers’ money to boost working capital. Since the start of 2021, more than 30 suppliers have gone bust, taking hundreds of millions of pounds in customer credits with them.

“We have also seen troubling stories about the way some vulnerable customers are being treated when they fall into difficulties,” Brearley wrote in a blog published on Ofgem’s website on Thursday.

Brearley said the regulator would conduct a series of reviews to test whether suppliers were complying with their licence conditions, which would include “stricter supervision” of how direct debits were being handled.

Brearley warned that if suppliers were found not to be meeting the required standards, Ofgem would “not hesitate to take swift action to enforce compliance, including issuing substantial fines”.

Some larger suppliers, in particular Centrica, have been leading calls to separate customer money into different bank accounts or financial vehicles. However, some smaller companies have been resisting ringfencing proposals, warning it would threaten their viability.

Ofgem admitted that suitable “transition arrangements” were likely to be needed to allow all companies to comply with any new ringfencing requirements, which will be consulted on later this year.

“There is absolutely no excuse for taking customers’ money upfront and not keeping it safely to one side,” said Centrica’s chief executive, Chris O’Shea, in response.