The City’s nickel crisis is an embarrassing failure 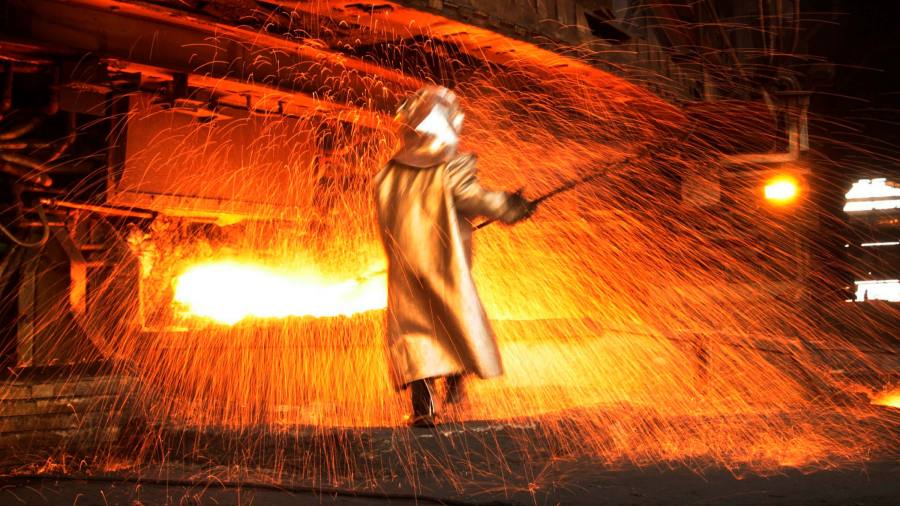 You may have thought that “light touch” regulation went out with the financial crisis. But no: it’s been alive and well in the City of London all along.

Monday’s announcement from regulators of a review of the London Metal Exchange’s suspension of the nickel market — and its cancellation of trades after a 250 per cent price spike — smacked very much of arriving late to a party that you were supposed to be organising.

The Financial Conduct Authority, as the LME’s regulator, and the Bank of England, in charge of overseeing its clearing house, will be looking for “lessons” on governance, risk management and market oversight.

This is after a huge controversy that sparked accusations that the LME had (perhaps influenced by its owners HKEX) acted to protect the interests of Chinese group Tsingshan, which had built a vast short position in nickel, rather than safeguarding the market as a whole. The LME has said its handling of the situation was not affected by the identity of the trader.

There is plenty to scrutinise — and the LME will have its own independent review. But here are two early thoughts. First, the regulators themselves have questions to answer about their oversight of this market. Second, it is a bad idea to let market participants in effect set the terms of their own regulation.

The reviews must aim to rebuild confidence in a market that remains enfeebled by what happened. It took more than two weeks to get nickel trading somewhat back to normality: to start with the market fell, hitting newly introduced trading limits for several days, before then hitting them in an upwards direction instead.

Trading is subdued across all metals. But activity in nickel remains down by about two-thirds, compared to other LME contracts, which are off by about a quarter. There is still some confusion about whether exchange-traded prices for nickel reflect true value, according to analysts.

There is really no mystery as to what could have helped avoid this crisis. The obvious answers include limits on price moves, more transparency about off-exchange, or over-the-counter, dealmaking, and position limits — all things that are in place in the Shanghai market and have been suggested by the LME as recently as last year.

After the financial crisis, regulators stopped short of pushing commodities on to exchanges as they did for other derivatives. But it’s doubtful that anyone really scrutinises the trade repositories, or data warehouses providing authorities with information on off-exchange trades, that were meant to act as a substitute of sorts.

What appears to have been a light touch from regulators may have reinforced the ability of the LME’s traditional members, the large over-the-counter trading banks, to lobby against substantial reform.

The LME, as a physical market with a history of mutual ownership before its 2012 sale, works differently from other trading venues. But its discussion paper on market structure from 2021 now makes interesting reading.

The majority of member respondents were against position limits, despite their use elsewhere. Members also cited existing reporting requirements in pushing back against more transparency around off-exchange positions, disclosure that would have allowed identification of a huge agglomeration of risk like Tsingshan’s position.

There was a consistent divide. On the one hand, members and traditional market traders of physical metal, (or, as we’ll call them, vested interests) tended to favour the status quo, even arguing that the exchange’s anarchic and byzantine structure was a defence against competitors with better technology and a more interventionist approach.

On the other, non-members and financial traders like hedge funds more commonly suggested that the LME’s complexity acted as a barrier to entry, resulting in less transparency, less competitive pricing and higher costs to trade.

Through lax regulation, weak management or unnecessary deference to members, the biggest commodity banks seem to have been allowed to block market modernisation to protect a structure that made them money.

Both regulators and the LME should consider how that happened. Meanwhile, as the UK proposes introducing “competitiveness” as a post-Brexit aim for the City’s regulators, this is a reminder that the industry being regulated is often a poor judge of what is in its own best interest, let alone that of the system as a whole.