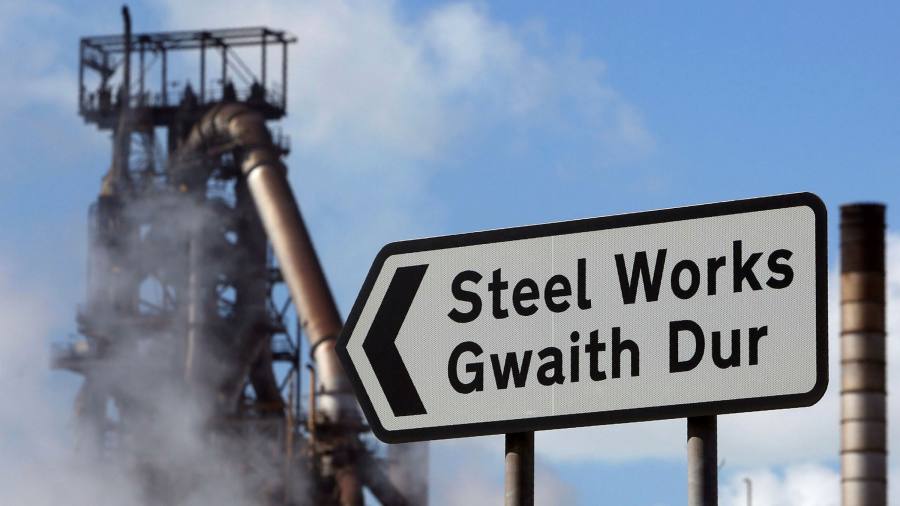 The UK’s financial regulator has invoked emergency powers to stop financial advisers involved in the steelworkers’ pension scandal from offloading their assets to avoid paying compensation.

The Financial Conduct Authority (FCA) said on Monday it was enacting the emergency rules this week, and without consultation, because it feared some companies would otherwise dispose of their assets, leaving a redress bill to be picked up by the industry lifeboat fund.

From Wednesday, the regulator will prevent financial advisers to thousands of former members of the British Steel Pension Scheme from selling assets to avoid paying their share of a redress bill the FCA estimates will be £71mn.

The action, the fourth time such emergency powers have been used in the the past eight years, came four months after the FCA first wrote to chiefs of affected independent financial adviser companies, warning them not to do anything to avoid their redress responsibilities.

“We are using these emergency powers today to prevent firms from avoiding paying any redress that is due to their customers and to help reduce the potential burden on the Financial Services Compensation Scheme,” said Sheldon Mills, the FCA’s executive director of consumers and competition.

“Firms who gave poor advice to British steelworkers must ensure that they retain assets and funds to pay redress under our proposed scheme.”

Mills added: “We will act swiftly if the rules aren’t being followed.”

The new measure will affect about 90 companies and will only apply to businesses that advised five or more BSPS members to transfer out of the pension scheme between May 26 2016 and March 29 2018.

Companies involved will have to prove to the regulator they have sufficient assets to pay for their share of the potential compensation bill.

The announcement came two days before Nikhi Rathi, chief executive of the FCA, and Mills are due to give evidence to an inquiry by MPs into the scandal. It dates back to 2017 when about 7,700 members of the giant BSPS plan, most of whom worked at the Tata plant at Port Talbot in south Wales, were advised to transfer their guaranteed defined benefit pensions into a lump sum and then to a riskier pension arrangement.

A subsequent review of transfer advice given to BSPS members found that 46 per cent of the advice was unsuitable.

The public accounts committee is expected to grill the FCA chiefs on the BSPS redress scheme, unveiled last month, which some campaigners branded as “cheap” and “inadequate”.

Al Rush, an advocate for BSPS members and founder of Echelon Wealthcare, an IFA company, questioned the timing of the emergency measures ahead of this week’s hearing.

“Today’s announcement has a whiff of the last minute about it,” said Rush.

“I asked the FCA to consider doing something like this three years ago in 2019, because there was a danger IFAs would take steps to avoid paying compensation bills.

“Again this is too little, too late. They should have done this a long time ago.”

As of January this year, the FSCS, which is industry funded, had paid about £37mn in compensation to 1,200 former BSPS members whose IFAs, had gone bust after providing them with bad transfer advice.

The FCA has estimated its BSPS redress scheme, unveiled last month, would add a further £20mn to the lifeboat’s redress bill.