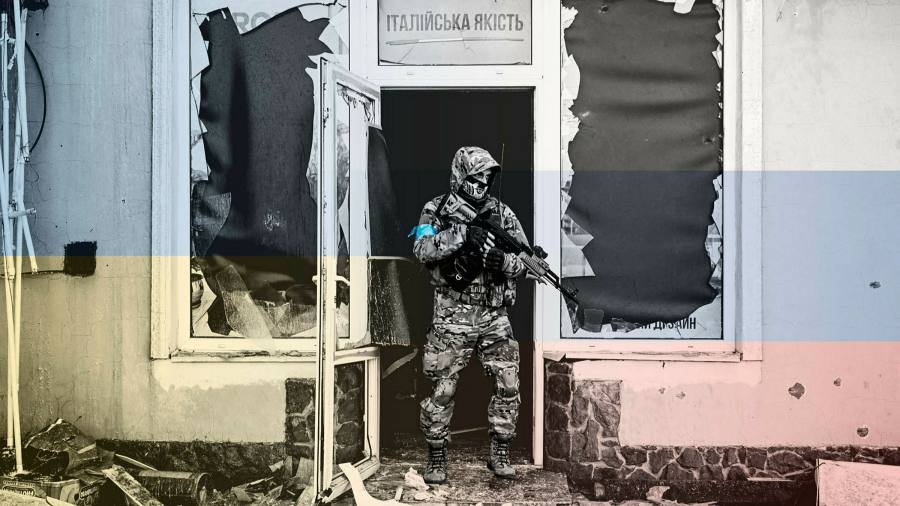 For an insurance industry trying to recover from a surge in ransomware attacks, Russia’s invasion of Ukraine brings another potential threat: a new front in an escalating cyber war.

Since the conflict began, there have been widespread predictions that cyber operations launched alongside the fighting will cause collateral damage across the global corporate sector. “Shields up” was the advice from the US Cybersecurity & Infrastructure Security Agency, which urged organisations to move quickly to bolster their defences.

So far, cyber threats outside the conflict area have been fewer than expected, experts say. “What we might have feared would happen by this point really hasn’t,” observes Sarah Stephens, head of cyber for the international operations of Marsh, the world’s biggest insurance broker.

“Certainly, in the insurance community, and the cyber risk community, there was a fear that this should be a really systemic, really catastrophic cyber conflict, and that has not so far occurred.”

Some even witnessed a lull in cyber attacks in the early weeks of the conflict. “We’ve actually seen a downtick in cyber activity directed towards our customers,” says Joshua Motta, chief executive at cyber insurer Coalition, whose client base is concentrated in the US and Canada.

Motta’s working hypothesis is that this is due to the war disrupting hackers operating in both Ukraine and Russia — “whether because of just the general chaos that is now sown in the region, or whether it’s certain criminals being repurposed or re-tasked to perform other activities in support of the conflict”.

Read more about the threat from cyber warfare