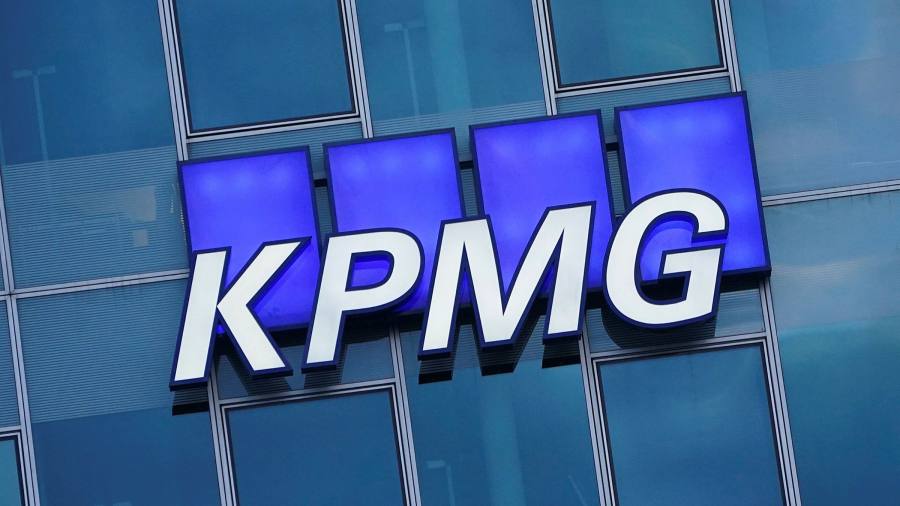 KPMG’s former head of audit in the US was fined $100,000 and censured by the country’s accounting watchdog for failing to supervise colleagues who received illegal tip-offs in an attempt to improve the firm’s results in regulatory inspections.

Scott Marcello was fired as KPMG’s vice-chair of audit in 2017 after the Big Four professional services firm found that some of its staff had improperly received advance warning of audits the watchdog planned to scrutinise.

Regulators found that KPMG accountants had used the information to “enhance” audit documents in an effort to improve the firm’s scores in the inspections.

Five other KPMG partners and employees were also fired over the affair, including David Middendorf, the former head of its Department of Professional Practice who was later sentenced to a year and a day in prison for his part in the scheme.

Middendorf reported directly to Marcello, the Public Company Accounting Oversight Board said. Several of his former colleagues were charged or pleaded guilty in US criminal prosecutions.

The regulator said on Tuesday that the fine imposed on Marcello was the biggest monetary penalty ever handed out as part of a settlement with an individual.

Marcello’s is the first case in which the board has imposed sanctions on an accountant for failure to reasonably supervise colleagues who have violated professional standards or accounting rules, using powers under the US’s Sarbanes-Oxley Act. Marcello did not admit to or deny the accounting watchdog’s findings.

Tuesday’s “disciplinary action demonstrates that the PCAOB is committed to sanctioning top-level personnel at the largest firms when they fail to take sufficient supervisory steps aimed at preventing violations by their subordinates,” said Erica Williams, PCAOB chair.

It was important to hold Marcello accountable as supervisor of the perpetrators “for contributing to a culture that led to this serious misconduct”, she said.

The Marcello settlement is the latest significant enforcement action by the PCAOB since a shake-up last year. The board had been criticised for becoming toothless under the Trump administration, which considered abolishing it.

The inspection leaks were damaging not only to KPMG but to the PCAOB, because the tip-offs were conveyed between 2015 and 2017 after the accounting firm had hired staff from the watchdog. Some were directly involved in the wrongdoing.

Jeffrey Wada, a former PCAOB inspector, was sentenced to nine months in prison in 2019 for passing advance notice of the audit inspections to KPMG.

In 2019, KPMG reached a $50mn settlement with the Securities and Exchange Commission over charges that included altering past audit work after receiving the information stolen from the PCAOB.

The senior personnel involved in the scheme sought and used the information because KPMG “had experienced a high rate of audit deficiency findings in prior inspections, and improvement had become a priority”, the SEC found.

KPMG said it was “a stronger firm as a result of the actions taken since 2017 to strengthen our culture, our governance and our compliance program”.

“Integrity and quality are paramount for KPMG, including operating with the utmost regard for the critical importance of the regulatory process to our profession,” it added.