Who exactly has the BoE bailed out? 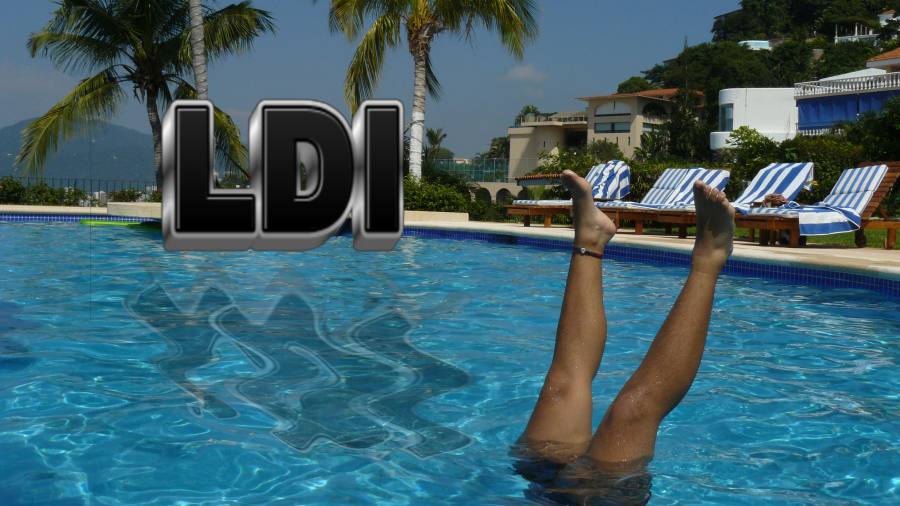 When we left the story on Wednesday the Bank of England had just swooped in with an emergency intervention in the long-dated gilt market to break the doom loop.

Its move is likely to have exceeded all expectations of success. A 100 basis-point rally! Doom loop broken! Wow!

While some schemes continue to rush to raise cash to fund their derivatives positions, others have had the positions terminated by LDI managers, including BlackRock, leaving them exposed to further moves in rates and inflation.

Natalie Winterfrost, a professional trustee with Law Debenture, said: “There are definitely schemes that were forced out of the game. There are a material number of schemes that will have ended up unprotected, with many more fully unhedged. If gilt yields fall further then their funding positions will deteriorate.”

Simeon Willis, partner at XPS Pensions Group, said: “There could be many hundreds of schemes that have had their hedges reduced or removed. This means their funding positions are now much more vulnerable than they were a week ago.”

What is not specified is exactly when derivative positions were terminated by LDI managers such as BlackRock, or when schemes were “forced out of the game”.

Let’s unpick this astonishing whipsaw scenario — where hedges that link the value of assets to the present value of liabilities are removed immediately ahead of the BoE intervention. In a previous LDI explainer blog I speculated this might have occurred.

My understanding is that the disaster scenario is most likely for small schemes that don’t implement LDI through a classic bespoke arrangement, but instead make use of pooled funds to implement.

Let’s imagine you’re a small defined-benefit pension scheme with £100 in assets. You’re not big enough to engage a bespoke LDI solution (involving you having say £80 growth assets, £20 matching assets, and a derivative overlay with a notional of £80). But a friendly LDI manager says that they will be able to deliver a bespoke pooled solution.

Rather than muck around with ISDAs and the like, the small scheme can buy £80 of units in a Growth Fund and £20 of units in a Levered Matching Fund; both open-ended commingled funds. The Growth Fund holds private credit, corporate bonds, equities, infrastructure, private equity, etc. The Levered Matching Fund holds long-dated gilts and is 5-times leveraged using repos/ swaps/ whatever.

The result — economically speaking — is that you will be in the same situation as the big schemes with their bespoke LDI solutions: as yields fall so the Levered Matching Fund will go up in price (a lot) and as yields rise the Levered Matching Fund will go down in price (a lot). Your LDI manager can redeem units in one to inject new cash and create new units in the other (though some schemes might want to authorise these purchases and sales with wet ink signatures, which slows things down).

Now imagine that long-dated yields go up a lot in a couple of days. Like, a lot a lot. These rising yields contract the present value of your scheme liabilities by, let’s say 20 per cent from £100 to £80.

Still, £80 is the present value of the liabilities, and also the value of your assets. Your funding ratio is still locked at 100 per cent. LDI is still working?

This effectively means selling long gilt exposure in the form of actual long gilts that might have served as collateral for that long gilt-like derivative exposure. It does not help the long gilt market.

This is what I understand the BoE meant by a ‘run dynamic’.

So the Bank steps in to break the doom loop.

Long gilt yields collapse. This sends the present value of your liabilities up from £80 to £100 again. And your assets? They stay at £80. In this little made-up whipsaw scenario you went from 100 per cent funded with a locked funding ratio to 80 per cent funded and a completely unhedged position.

Is your pension fund insolvent? No. Is it underfunded? Yes. Is this bad? Yes. It will require some combination of additional sponsor contributions (ie, small firms around the country will need to pump cash into their pension funds again after thinking they were fully-funded) and good asset performance to make whole.

And it is my sincerely held belief that most – perhaps even the vast majority – of pension schemes using LDI have experienced just that, and are happy with their arrangements.

But if the point of LDI was to bind the value of assets to the value of liabilities so that schemes could be indifferent to bond yields — no matter what rollercoaster ride they experienced — there seems to be the risk at least that they have been unbound for some smaller schemes using pooled funds, and at the worst point imaginable.

The political and regulatory consequences of a bailout depends very much on prevailing narrative.

Who was bailed out in the Global Financial Crisis? THE BANKS. That’s the obvious answer (rather than, say, their depositors). So the banks faced a decade of tightening regulation and bogeyman status.

Who was just bailed out here?

I’m pretty sure that the managers of pooled LDI matching funds won’t feel that they were bailed out if the intervention came after they were delevered. I’m no lawyer, but can see that there might be lawsuits aplenty coming their way, as well as the reputational damage this will cause them. If the Bank had not intervened their clients’ funding ratios would have improved and there would have been minimal lawsuits/ reputational loss.

The BoE intervened — as it should have done — to pull its government bond market from a chaos into which it was spiralling, with all the associated increase in UK risk premia that this would entail, preventing a full-scale financial crisis.

We were all bailed out. 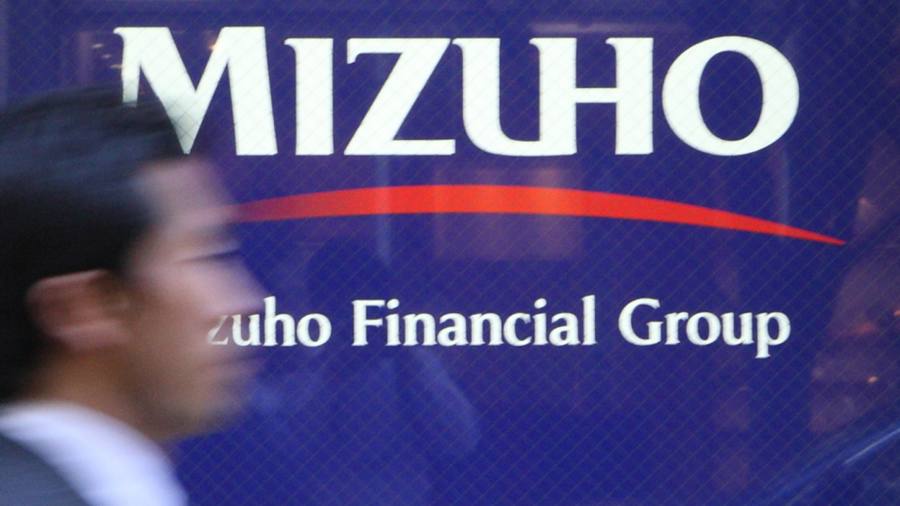 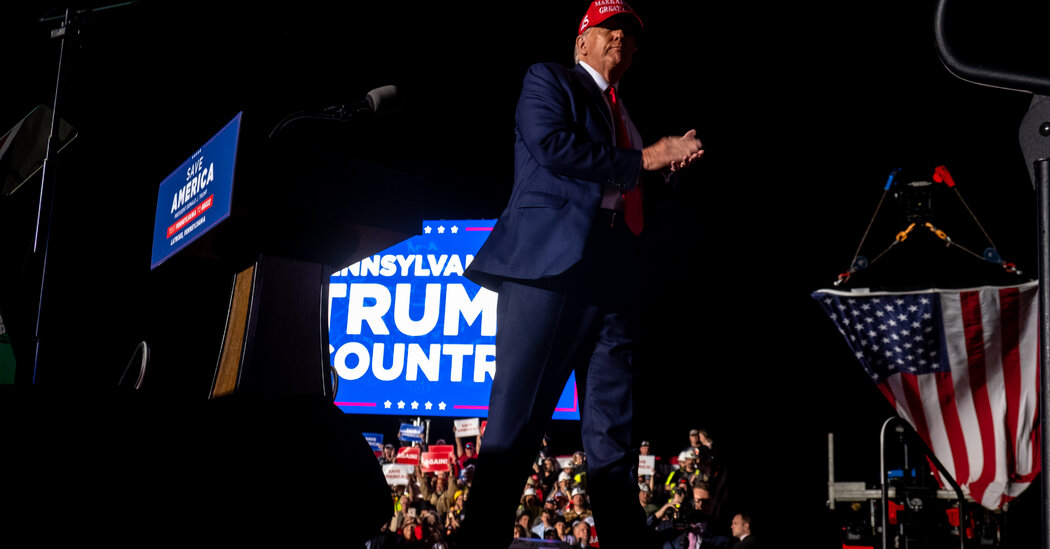