All schools in England to aim for academy status by 2030 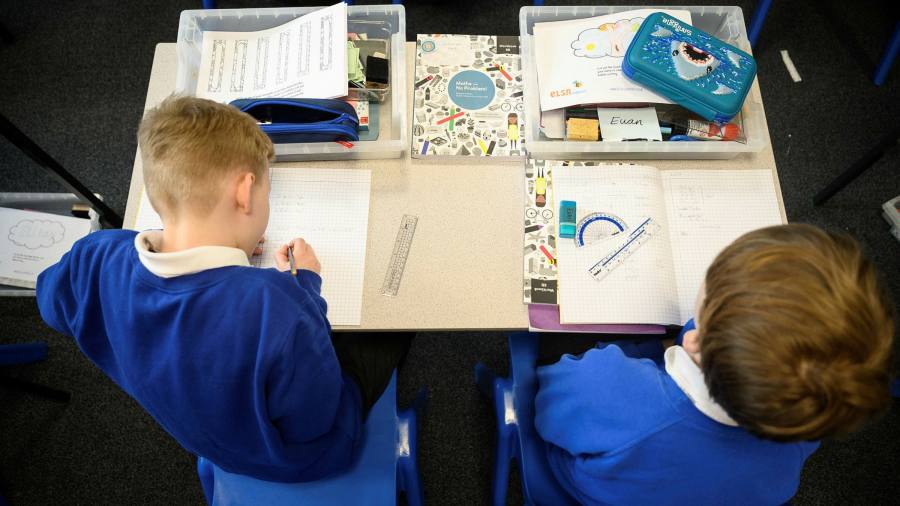 All English schools will be part of an academy trust or in the process of joining one by 2030, under government plans to drive up school standards that have so far left education leaders unconvinced.

In a new white paper for schools, the Department for Education said on Monday it would allow local authorities to set up multi-academy trusts — groups of schools funded by central government with more autonomy than those controlled by local authorities — as part of efforts to make all schools academies by the end of the decade.

It will also make £86mn available for multi-academy trusts and will support schools judged below “good” in consecutive official inspections to join trusts.

The measures are the next phase of a government drive to “level up” education and ensure 90 per cent of children reach expected standards in reading, writing and maths, in part by moving schools from the control of local authorities to more independent academy groups.

Nadhim Zahawi, education secretary, said the white paper was “levelling up in action” and would make sure “all children have access to a school that meets our current best standards”.

Other measures include a mandatory 32.5 hour week for all schools, a pledge that schools will intervene to help any child who is falling behind in English or maths, and £100mn in funding for research into best practice in teaching.

The move to allow local authorities to set up academy trusts was welcomed by sector leaders, who said it would allow schools to retain links with local government that some feared would be lost if they became academies.

“Councils have an excellent track record in providing a high-quality education for pupils, with 92 per cent of maintained schools rated by Ofsted as outstanding or good,” Lucy Nethsingha, deputy chair at the Local Government Association, said.

However, Geoff Barton, general secretary of the Association of School and College Leaders, said he was “not convinced” that forcing schools to join multi-academy trusts was the best way to ensure collaboration and said a deadline for joining was “unhelpful”.

“Disappointingly, this white paper lacks any big ideas for the future of the education system,” he said.

“Commitment to adequate funding, access to support services or detail on how these bold ambitions will be achieved is sadly missing,” he said. “Another round of talking big and supporting small will only cheat children and young people whilst damaging the country’s long-term prospects.”

Zahawi said on a television broadcast round on Sunday that it had been “a mistake” to close schools for the majority of children during the coronavirus pandemic and that he would do “everything in my power never again to close schools”.

He also confirmed that Covid-19 was still causing disruption in schools in England, with 9 per cent of teachers and support staff off sick, many of them with coronavirus, while 200,000 pupils were also absent.

“I have been calling for a long-term plan for a long time and the announcement offers a real sense of hope this could be the beginning of it,” he said.