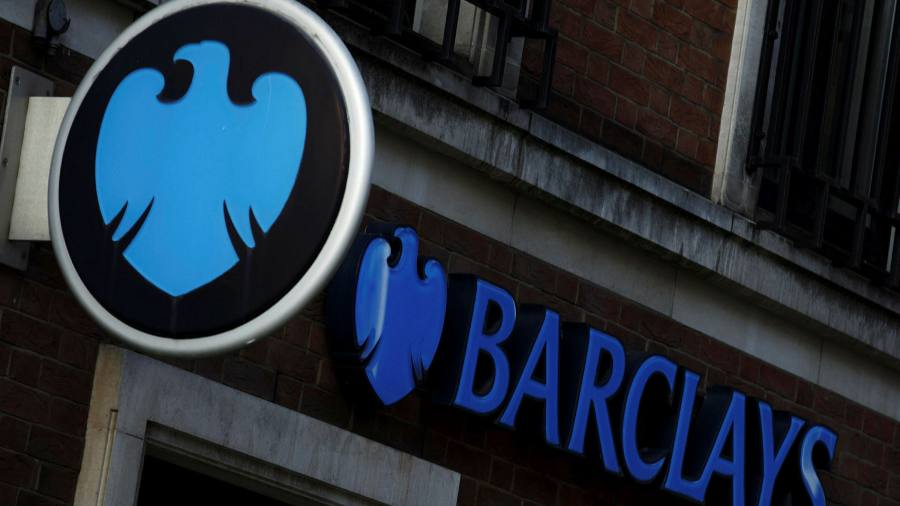 Barclays has delayed its £1bn share buyback programme as the British bank prepares to pay customers £450mn for losses made in its US structured products business.

The number of structured securities Barclays issued in 2019 exceeded the level of interest, which means the bank expects to pay customers £450mn to unwind the transactions based on current market prices, the UK lender said on Monday.

Barclays added that the loss would cause a 0.14 percentage point hit to its common equity tier 1 ratio — a measure of its ability to withstand financial distress — which would remain in the 13-14 per cent target range.

“The £1bn share buyback programme announced on 23 February 2022 as part of full-year 2021 results is now expected to commence in [the second quarter],” the bank said.

“Barclays has commissioned an independent review of the facts and circumstances relating to this matter including, among other things, the control environment related to such issuances. Separately, regulatory authorities are conducting inquiries and making requests for information.”

Joseph Dickerson, an analyst at Jefferies, said the loss was “an unhelpful matter which has triggered an independent review around the control environment”, adding that “regulatory enquiries may weigh on sentiment”.

Barclays said it registered $20.8bn in maximum aggregate offering of price securities in August 2019, which exceeded the registered amount by around $15.2bn.

The financial services group’s shares dropped more than 2 per cent in early London trading on Monday, bringing their decline for the year to 12 per cent.