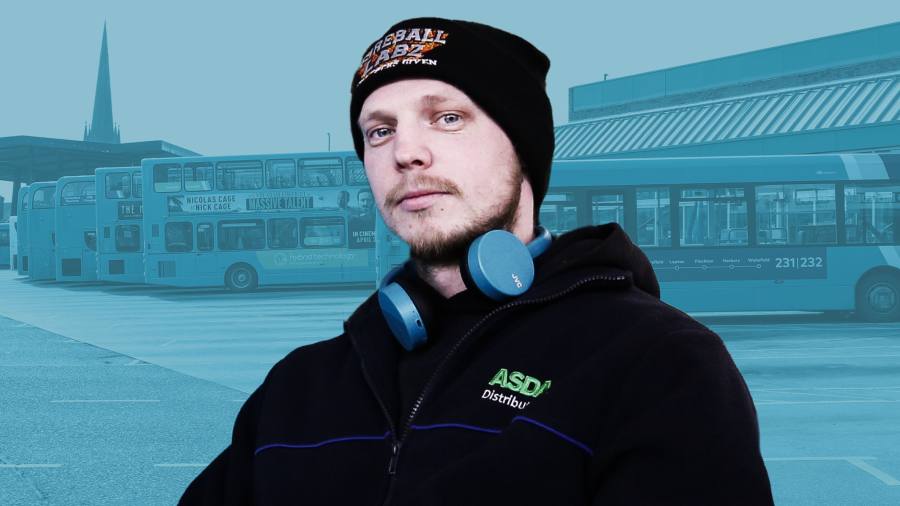 At the bus station in Wakefield, a small city in northern England, Sam Hudson waited for the 186 bus.

It was due at 11.27am but by 11.45am there was no sign of it. On one of the nearby display boards, three out of seven bus services were listed as cancelled.

“My mate warned me it would be like this,” said the 30-year-old, who normally gets a lift from a friend to his shift at Asda in the nearby town of Normanton, 13 miles from Leeds. “I’ve been waiting ages.”

Unreliable, confusing bus services have long been a feature of England, outside London. Deregulation under the then prime minister Margaret Thatcher in 1986 led to “operators themselves deciding where to run and what to charge”, according to the government.

Prime minister Boris Johnson regards improving bus services as an important part of his efforts to “level up” so-called left behind areas by tackling regional inequalities. There is an acceptance in central government and among local mayors that England’s deregulated bus system is not only broken but an economic drag and international outlier.

When Thatcher’s reforms were instituted, bus usage outside London plummeted as fares rocketed, profitable routes were over supplied at the expense of others, schedules became unreliable and did not link up with rail or tram services.

Austerity cuts in the wake of the financial crisis reduced the network further. Even in city regions, communities found themselves cut off after 6pm, without a route to the local hospital, or facing byzantine fare structures. Car usage jumped.

The government’s bus strategy for England, published last year, will involve most local transport authorities pursuing an “enhanced partnership” model with operators. Local leaders will not have direct control over networks, like in the capital, but are likely to agree measures to improve services, such as capping daily fares or making services more frequent, or a mix of both.

But many transport authorities say there is not enough funding to make the changes needed. The government’s strategy pledged to commit £5bn in funding for buses and cycling. But when bus funding was announced this month, local councils said it was worth only £1.1bn over three years, with some places receiving nothing at all.

Bus operator Arriva, which is currently cutting back services in West Yorkshire due to driver shortages, welcomed the government funding, but Paul O’Neil, UK bus managing director, said: “We remain concerned that this is not the case throughout the country, with some authorities receiving less than expected or none at all.

“This mixed approach to funding will create regional inequalities in promoting bus travel within communities.”

The capital shows how a successful bus network can function. Exempted from the Thatcher reforms, London’s transport authority has been able to design routes across bus, train and tube networks over the past 40 years. Bus passenger numbers have steadily increased. By contrast, passenger numbers have collapsed outside of London over the same period.

The town of Ossett in West Yorkshire has recently lost several routes to Leeds and Wakefield, prompting protests from people who said they had no other way to access schools and jobs.

“Most of the people in my department drive,” said 31-year-old Jodie Rothery, as she waited for a bus. “I work at the hospital in Wakefield,” she added, pointing out that her route has been cut to four buses an hour — “but not all those turn up”.

“My work are quite understanding, but if you’ve not got a job that’s understanding, there’s only so many times they’re going to let you be late,” she said.

Tom Forth, economist at Leeds-based Open Innovations, a not-for-profit data project, believes the lack of reliable buses has had a measurable impact on UK productivity, particularly in cities outside London.

He warned MPs as long as five years ago that bus deregulation had been an economic “disaster” for regional cities. In 2019, he found the unreliability of Birmingham’s peak-time buses meant the city was foregoing a potential 7 per cent increase in gross domestic product per head.

The practical barriers faced by bus passengers — whose journeys even now outnumber those on rail by two to one — have to be experienced to be understood, said Forth.

“You just have to get someone from London to use buses for a few days and they’re instantly converted. They suddenly get it,” he added. “But without that, they almost can’t quite believe how crap it all is at the moment.”

“Conversations will go: ‘So when you plan the bus system, you ensure that the passengers will meet their trains’,” she said. “Er. No.”

In Greater Manchester, leaders have been attempting to unwind deregulation entirely. Mayor Andy Burnham has used 2017 legislation to take on the financial risk of the bus network in exchange for London-style franchising control. Operators fought back with a judicial review but last month the mayor won his case.

Other English cities see his victory as a significant moment. “The position from the North East is we ultimately think the solution is a franchised scheme,” said Martin Gannon, Gateshead’s council leader, who chairs the North East Joint Transport Committee. “We are watching very closely what’s happening in Manchester.”

Liverpool is also intending to franchise, and West Yorkshire and South Yorkshire are considering a move.

“They are impacted by the same factors that are pushing up households’ cost of living: rising fuel and energy costs, and wider supply chain inflation,” it said. “The pandemic has also resulted in new travel patterns, which operators and local transport authorities need to consider in agreeing sustainable bus networks of the future.”

Stagecoach said it stood ready to help local leaders “whatever model they choose”.

Asked for comment on local transport authorities’ complaint about inadequate funding to underpin central government’s strategy, the Department for Transport said allocations this month rewarded areas that showed sufficient ambition for future bus services. Authorities will be able to bid for further funding, it added. 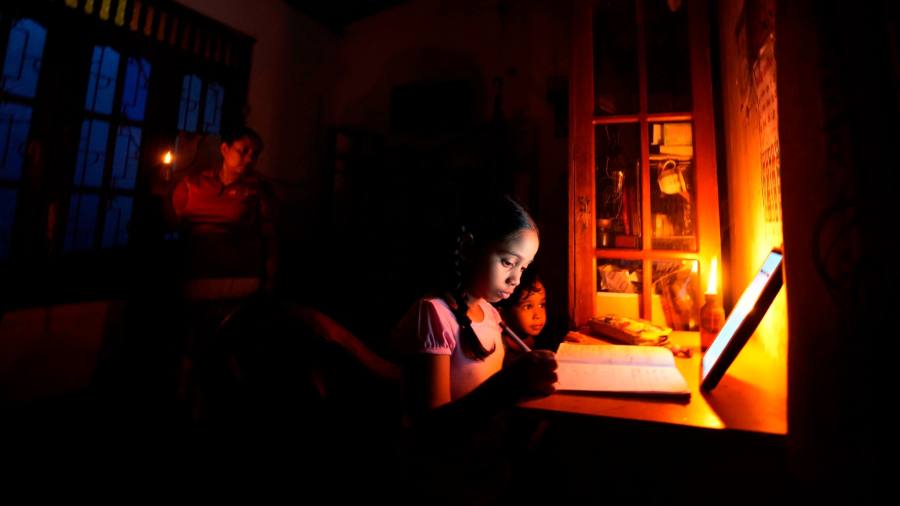 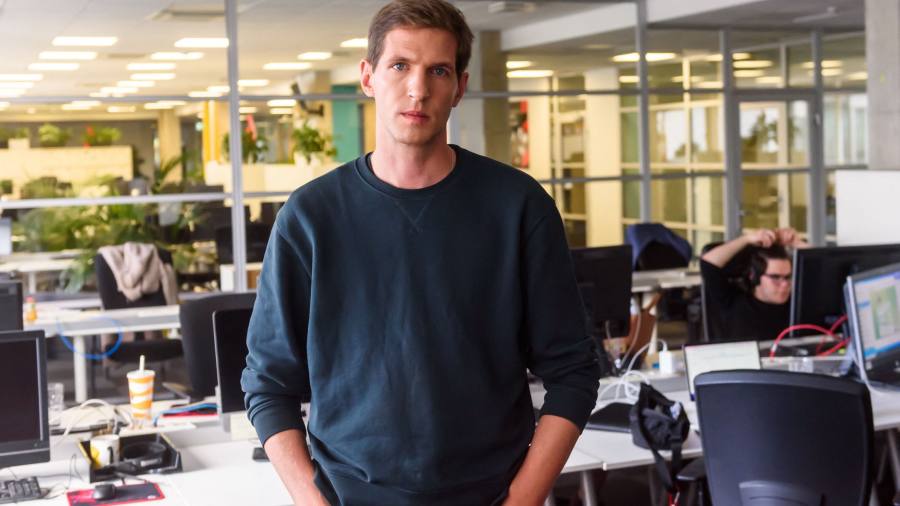