Civil servants under pressure to get back to desks 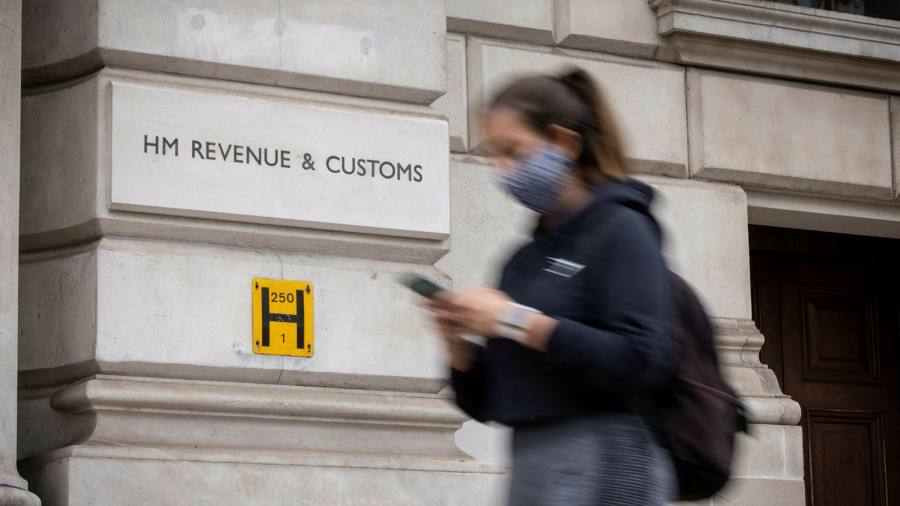 Ministers have been told to increase pressure on UK civil servants to return to their desks, as the revolution in Whitehall’s post-Covid working patterns in the era of flexible working has become clear.

Jacob Rees-Mogg, Cabinet Office minister responsible for government efficiency, has written to cabinet members pointing out that many departments have empty desks, despite repeated requests that they should fully use available office space.

Boris Johnson has also repeatedly called on civil servants to set an example by returning to the office — a move seen as important for revitalising city centres and improving collaboration between staff.

Rees-Mogg wrote to colleagues: “We must continue to accelerate the return of civil servants to office buildings to realise the benefits of face-to-face, collaborative working and the wider benefits for the economy.”

He said that he and Steve Barclay, Johnson’s chief of staff, wanted ministers to “issue a clear message to civil servants in your department to ensure a rapid return to the office”. He said “significant progress” was needed.

However, the FDA civil service union accused Rees-Mogg of focusing on counting staff arriving in Whitehall rather than productivity levels and delivery. “Ministers should be concerned with what is being delivered by civil servants, not where their desk is,” it said.

Johnson and Rees-Mogg have repeatedly run into resistance from officials who have grown used to flexible working and operating from home for part of the week since the pandemic.

To illustrate the new work patterns at the heart of government, Rees-Mogg attached a league table listing those departments with the fewest staff coming into their Whitehall offices as a percentage of total office space.

The Department of Education’s desks were said to be the least used during the week — operating at 25 per cent of capacity; next came the work and pensions department, at 27 per cent, and HM Revenue & Customs, at 33 per cent.

The Department of International Trade and the health department had the highest number of desks occupied, with more than 70 per cent in use.

In January Johnson urged Whitehall staff to “show a lead and make sure that we get back to work” as lockdown restrictions were lifted.