Hunt and Sunak are down to their last grains of hope 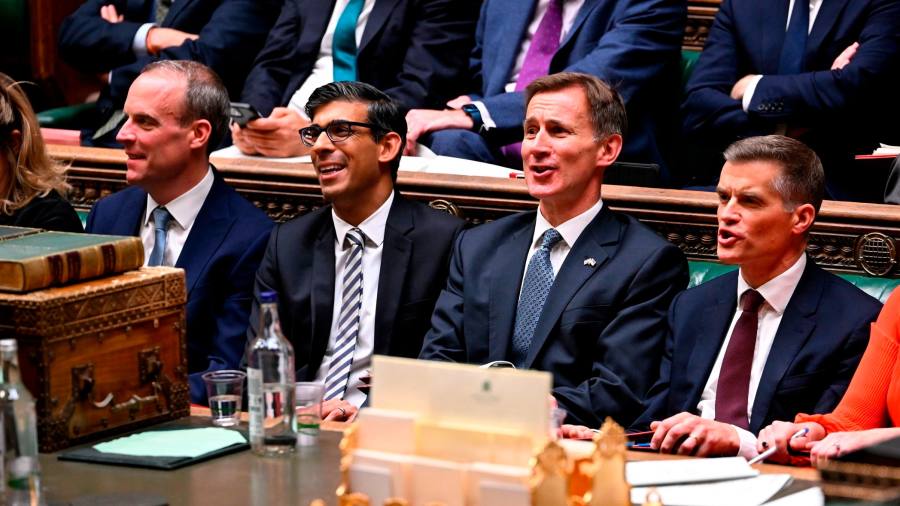 If politics is fundamentally about hope, then it should be hard to see how the Conservatives have any left, beyond the vague dream that something may turn up. Jeremy Hunt has presented an Autumn Statement with very little cheer for a nation and even less to buoy a party that already has few grounds for optimism.

Yet retaining hope was and remains the key challenge for the Conservatives. Many of the measures fall hardest on core supporters and the Tory press is likely to pummel this statement fairly quickly. If a party which is increasingly pessimistic about its future loses faith that it can still win the next election, it will precipitate a fatal collapse in discipline.

The chancellor had three core tasks in this financial package and he managed each about as well as possible. The first, patently, was to restore and bolster the UK’s credibility with the markets. The task of reassurance is made easier by the obvious fact that both he and Prime Minister Rishi Sunak are sober individuals. But this still required a hefty dose of retrenchment — £30bn of cuts and £25bn of tax rises — though with the really difficult spending cuts delayed until after the next election.

The second task was to convince his own MPs that this offers a chance of staying in power. While traditional Tory voters will bridle at tax rises, Hunt attempted to close off other vulnerabilities by retaining index-linked pension and benefit rises and finding more money for the NHS and schools. At times his tax and spending priorities seemed almost Brownite. His overall aim, however, is to try to reclaim the mantle of the party of sound public finances for the Tories, and hope for a nascent recovery he can scare voters into believing Labour would threaten.

The delayed pain also sets up one of those terribly clever political ploys so beloved of George Osborne, the former chancellor now advising Sunak. These are designed to set a snare for the opposition, albeit one with a giant sign marked “Tory tax trap”. The notion is that Labour is forced to accept the spending cuts or explain which extra taxes they would raise to prevent them. The model is the 1992 general election in which a new leader, John Major, frightened voters with talk of “Labour’s tax bombshell”.

The third mission is to shift the blame for the economic pain. Hunt signalled the importance of this when he talked of a “recession made in Russia”. The strategy is to project an image of serious people acting with authority but compassion while persuading the public that underlying problems are down to global events, Covid and the Ukraine war. This has the merit of being largely true. But unfortunately the disastrous interlude of the Truss era has left the government’s fingerprints at the scene of the crime.

Elections may be more about the future than who got things wrong in the past but, in this case, avoiding the blame is crucial because the coming years are going to be grim. The Office for Budget Responsibility foresees a fall in living standards of 7.1 per cent from 2021-24, leaving household disposable incomes back where they were in 2013 by the likely date of the next election. House prices are predicted to fall by 9 per cent over the same period. The Conservatives’ own voters will find themselves denied the highest levels of help with energy bills, while paying more tax even as their incomes are eroded by inflation and higher mortgage bills.

Against the Tory political strategy there is an alternative future, the one of Major’s second election in 1997 when the party was wiped out even though the economy was improving. While Sunak and Hunt hope the country will forget Truss, Labour is determined to ensure it is the government’s Black Wednesday moment, the irrecoverable political shock that sees the country turn its back on the Tories.

For while the government’s political tactics are clear, the longer-term economic plan is less obvious. The worst of the tax increases and spending cuts are delayed until after the election and hopefully until after the recession has eased. But those cuts include significant hits to future capital spending plans (though to be fair they are still notably up on 2019). For all the skill in this package there is little by way of a serious plan for growth. The UK’s anaemic growth rate is the reason the tax burden is projected to reach 37 per cent of gross domestic product. Britain may have been buffeted by global forces but it has suffered more from its underlying economic weaknesses.

Keir Starmer has made it clear to allies that he believes Labour must fight the next election on the economy. His mission is to divert talk from Tory tax traps into a broader conversation of what he will portray as 14 years of failure, stagnant wages, falling living standards, low growth, failing public services and political chaos. In this argument, the retrenchment promised in Hunt’s statement is a direct result not just of the Truss government’s “mini” Budget but of more than a decade of Tory rule and an economy weakened by under-investment and Brexit.

The dream for the Tories is that the Ukraine war ends, easing energy prices and inflation, persuading the UK to stick with a newly competent government managing a global crisis.

After the chaos of recent years there is reason for relief that the economy is back in serious hands, but Hunt has offered voters little by way of comfort. The statement was probably as deft as circumstances permitted. Tories can still just about see a path that does not lead to defeat. But this was a statement with little reassurance for a country facing some miserable times and Hunt and Sunak are down to the final grains of hope. 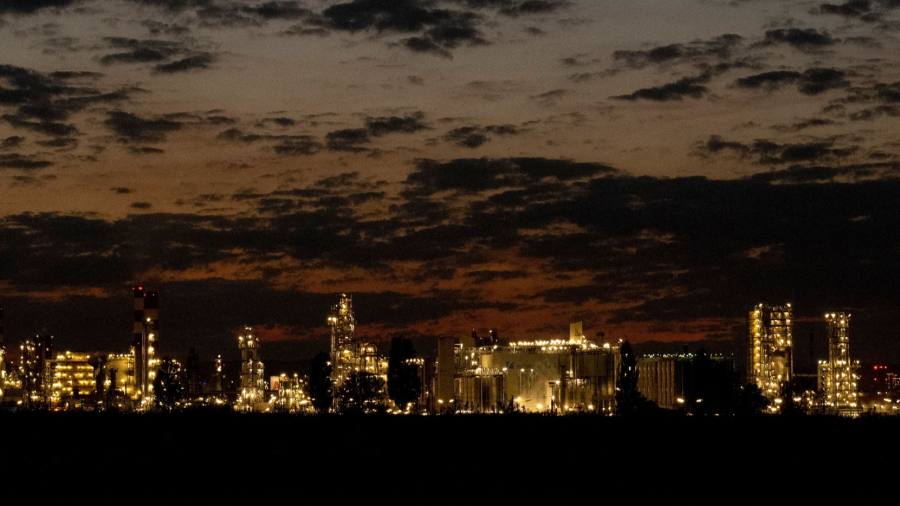 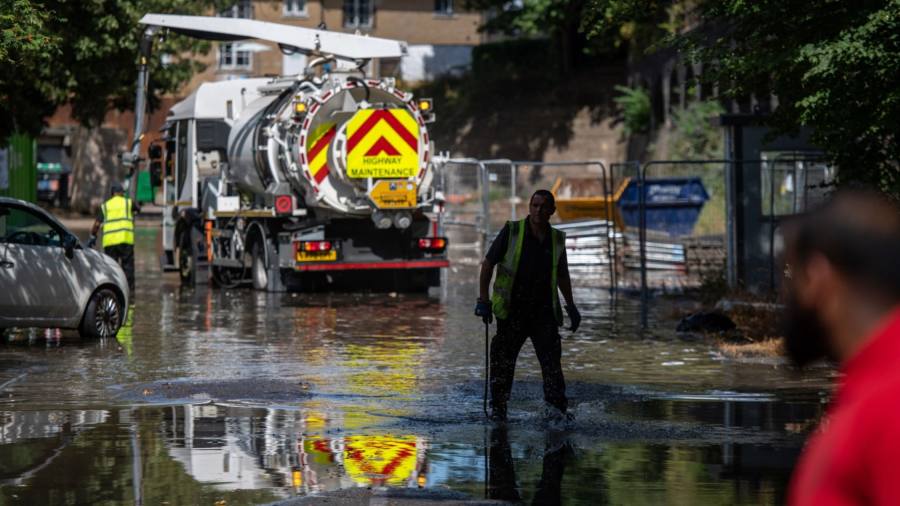