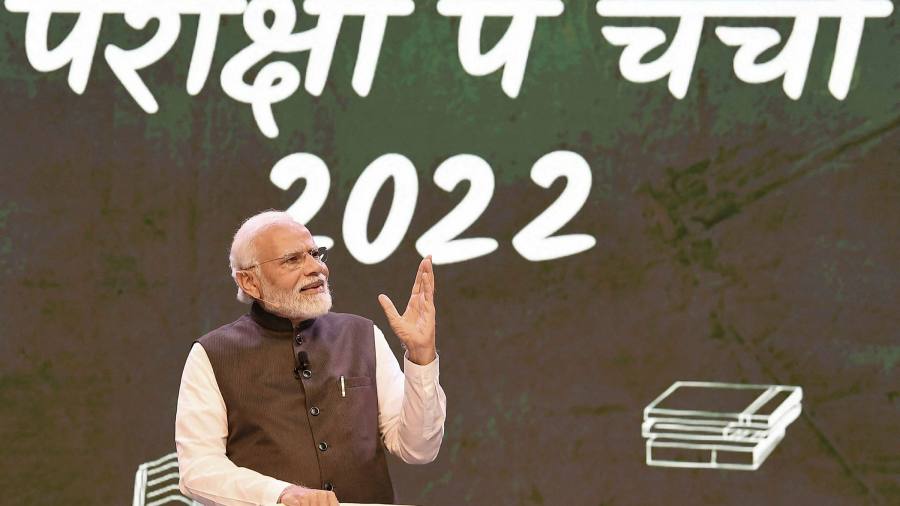 This article is an on-site version of our Trade Secrets newsletter. Sign up here to get the newsletter sent straight to your inbox every Monday

Hello, and welcome to Trade Secrets. What of last night’s first-round French presidential election results from a trade policy perspective? A good result for Macron, obviously, but a lot of votes for far left and far right candidates with various degrees of antipathy to various definitions of globalisation. We’ll probably end up with Macron as president again and France continuing to be defensive though not mindlessly destructive on trade. That’s what normally happens. Today we look at the far more unusual occurrence of India signing a trade deal, plus briefly discuss what it means for the UK to offer more market access to Ukraine. As ever, if you’ve got anything to get off your chest, I’m at [email protected]

An inflection point for India?

OK, so the deal, with Australia, is only an interim agreement. It excludes several big categories of agricultural products about which Indian farmers are highly defensive (sugar, dairy, wheat). And as Sam Lowe in the Most Favoured Nation newsletter points out, it goes out of its way to permit data localisation, in this case in financial services. (India’s determination not to do any favours for its highly competitive IT industries by restricting free data flow is a marvel of comparative disadvantage, matched only by the UK’s insistence on handicapping its financial services sector post-Brexit.)

But still, India has signed a preferential deal, indeed with a developed economy, for the first time in more than a decade. (The respective trade ministers are bigging it up here.) There’s more. After reflex obstreperousness in almost all World Trade Organization issues going back to the 2000s, it’s one of the core “Quad” of four members (the others being the EU, US and South Africa) which seem to have reached some kind of tentative proposal on waiving patent rights for Covid-19 vaccines. There’s a way to go on that issue (I’ll come back to it in future Trade Secrets) but even the fact that India is engaging constructively and has come up with a text to take back to its capital for discussion is a surprise to many, including me.

Does this mark an inflection point in Indian trade policy? New Delhi also has talks ongoing with the EU and the UK. Initial bursts of enthusiasm when the negotiations started quickly dissipated, though the UK is aiming for a similar interim deal to Australia’s by year-end. Whether those talks pick up again, and particularly whether India wants a big comprehensive deal with the EU will be a big test of how serious New Delhi is about opening up more to trade.

The logic of why India would want to sign deals is pretty straightforward. Its foreign policy relations with China are bad, it has ambitions to be a great manufacturing power, and so any opportunity to knit into global supply chains and get access to rich-world markets should be welcome. Geopolitically, India and Australia are of course part of the other Quad, the Asia-Pacific security alliance also including Japan and the US.

Hitherto that incentive evidently hasn’t been enough to overcome the traditional political toxicity of trade deals of any kind in India, even for a government such as Narendra Modi’s which has done quite a bit of unilateral domestic trade liberalisation. The ideal chance to establish India as a counterweight to Beijing would have been joining the Regional Comprehensive Economic Partnership, which he dallied with before ultimately deciding in 2019 not to commit.

I’d be hanging a lot of weight on a fairly flimsy peg if I said this interim deal, plus signs of progress in the WTO patent waiver talks, marked a substantive shift. But it’s an intriguing development.

As well as this newsletter, I write a Trade Secrets column for FT.com every Wednesday? Click here to read the latest, and visit ft.com/trade-secrets to see all my columns and previous newsletters too.

Along with UK prime minister Boris Johnson’s celebrated trip to Ukraine over the weekend — it’s hard to turn round in Kyiv these days without bumping into a head of government — Britain said it would give Ukraine a special trade deal by removing all tariffs. To be honest, this isn’t much more access than Ukraine already has to the British market. The UK replicated the Deep and Comprehensive Free Trade Agreement (DCFTA) that the EU signed with Ukraine in 2014, a deal which incidentally seems to have been the spark for President Vladimir Putin’s invasion of Crimea and the Donbas region.

There’s a more fundamental issue here. Although Putin clearly (and correctly) saw the DCFTA as an attempt to pull Ukraine into the EU’s orbit, not least because of the governance aspects to the deal, it hasn’t actually done that much to improve its trade performance. The issue isn’t so much market access as having a competitive economy producing something to sell.

If and when a Ukraine economically and politically orientated towards the west emerges, it’s going to take a tonne of investment and a much better business environment and less corruption to allow it to enjoy the benefits of its trade access. It will be harder and more expensive than fiddling about with tariffs, but is much more likely to make a difference.

The Ukraine war continues to have effects worldwide, with the price of metal forecast to rise by two-thirds owing to supply chain disruption and sanctions on Russia.

This looks likely to benefit Japanese titanium suppliers, with traders betting that they will capture substantially more of the global market for the metal as western companies, particularly in aeronautics and defence, are forced away from Russian producers.

Shares in Toho Titanium and Osaka Titanium Technologies, among the only manufacturers of high-grade titanium in the world, have risen about 61 and 51 per cent respectively since the Russian invasion of Ukraine in February.

Food prices have hit a new record high thanks to disruption from the Ukraine war, pushing the cost of ingredients for the classic bacon, lettuce and tomato sandwich up by more than half in two years in the UK.

Research by the academics Richard Baldwin and Rebecca Freeman discusses the best way for governments to decide when to intervene in supply chains.

Even before the Ukraine war, higher gas prices had substantially reduced EU demand for the fuel, according to research from the think-tank Bruegel.

Putin has got traders obsessed with central bank reserves all over again, says the FT’s Katie Martin

There will be no Trade Secrets next week, owing to the bank holiday.

Europe Express — Your essential guide to what matters in Europe today. Sign up here 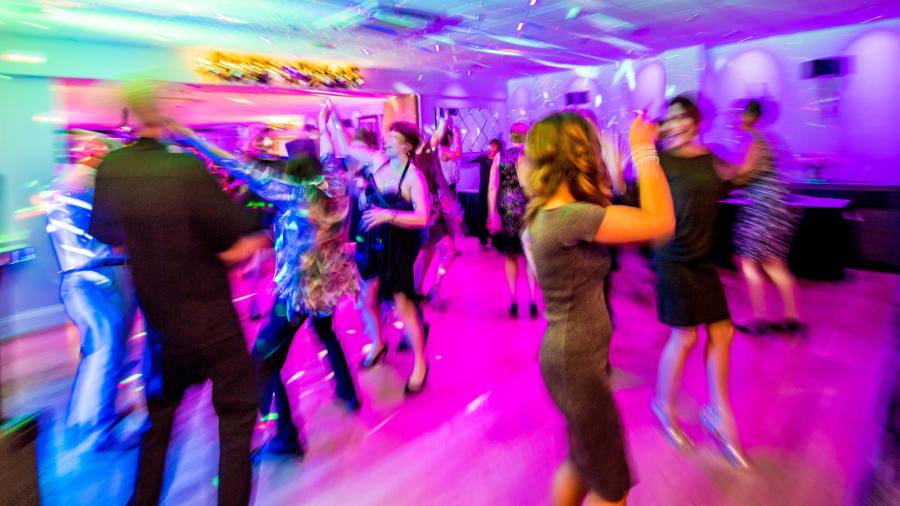