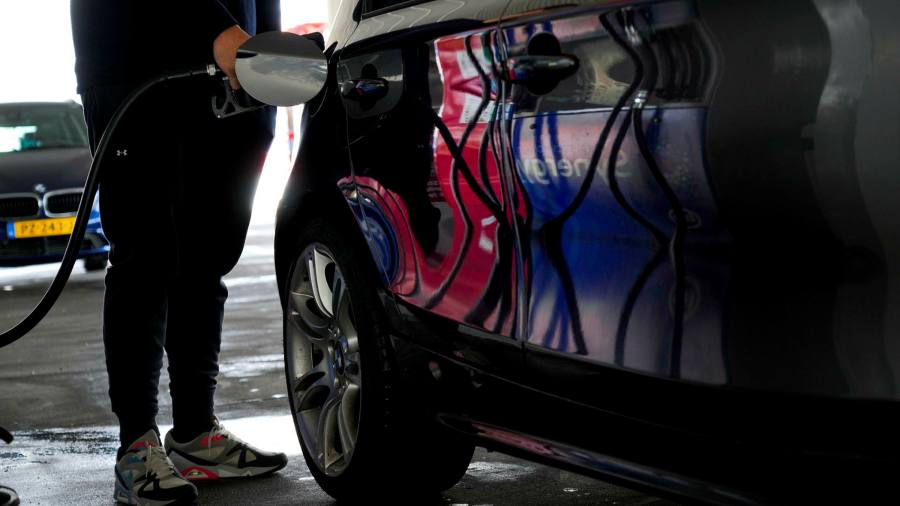 When asked most of last year about price inflation’s sudden surge, central bankers often responded using the adjective “transitory”. Not any more.

Confirming that thesis is all but dead, the European Central Bank reported on Friday that consumer prices climbed in April by 7.5 per cent. That was the sixth consecutive new high recorded in Euroland. In the US and UK inflation was 8.5 per cent and 7 per cent respectively in March.

Moreover, a day previously the ECB issued a detailed mea culpa on the inaccuracy of its inflation predictions over the past two years. Its forecasts especially deviated from reality during the final quarter of 2021 when energy prices accelerated upwards. As the EU seriously considers an import ban on Russian oil, the risk for further forecast errors increases.

Lex claims no high accuracy in forecasting either and, to be fair, the ECB were not alone. The Bank of England and the Federal Reserve both similarly miscalculated in their own respective forecasts. As the graph reveals, the ECB’s record on price predictions is patchy.

Blame any breakdown in predictive power on the erratic behaviour of financial markets. Even before the war in Ukraine, European natural gas prices in Europe had undergone seemingly puzzling surges. Growing correlation between wholesale and consumer prices suggests increases are more quickly passed on to end users, and in turn inflation measures.

The Lex team is interested in hearing more from readers. Please tell us what you think of central bank inflation forecasting in the comments section below.