Johnson to discuss security co-operation with Modi on India visit 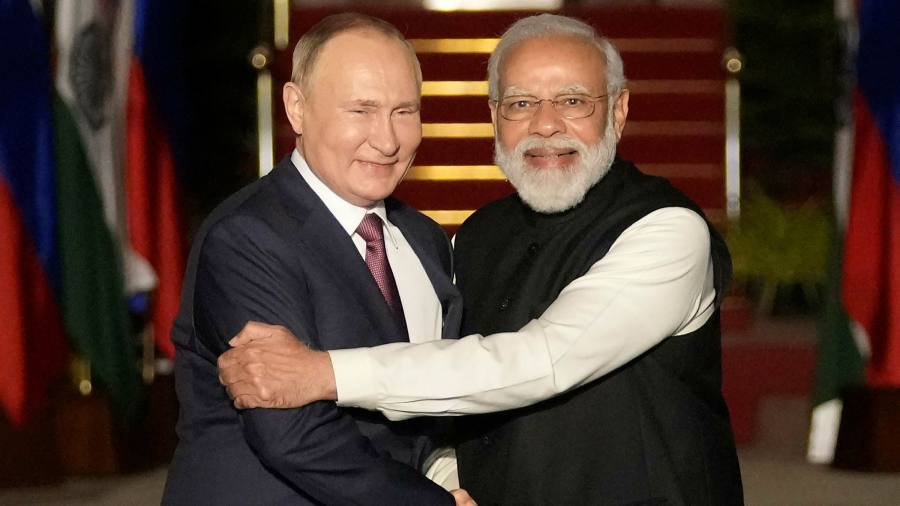 UK prime minister Boris Johnson will next week meet with his Indian counterpart Narendra Modi, where he will reiterate the need for democracies to “stick together” and aim to bolster economic and defence co-operation between the UK and India.

During the two day visit, Johnson will hold talks with Modi in New Delhi focusing on strengthening security co-operation between India and the UK in the Indo-Pacific region as well as strategic defence in light of increasing Russian aggression.

Throughout the Ukraine conflict, India has maintained a strategically neutral stance on Russia. President Modi has expressed concern over the use of violence against civilians such as that recorded in Bucha, but India has opted to abstain on key UN votes condemning Russia. Modi even met with Russia’s foreign minister Sergei Lavrov earlier this year.

India’s stance has been met with frustration by some western allies such as US president Joe Biden, who last month accused India of being “somewhat shaky” in its response to Russian aggression.

“As we face threats to our peace and prosperity from autocratic states, it is vital that democracies and friends stick together,” Johnson said, commenting ahead of this visit. “India, as a major economic power and the world’s largest democracy, is a highly valued strategic partner for the UK in these uncertain times”

He added: “My visit to India will deliver on the things that really matter to the people of both our nations — from job creation and economic growth, to energy security and defence.”

As part of his trip, Johnson will also meet with businesses in Gujarat where he is expected to announce further collaboration between the two countries in areas such as health and technology and major investment in crucial industries across the UK and India.

Trade between India and the UK is worth an estimated £23bn each year. Last year the two countries agreed on a UK-India Comprehensive Strategic Partnership, which the UK government said would bring more than £533mn of investment into the country from India and would result in the creation of more than 6,500 jobs.

Johnson is also expected to use the trip to continue negotiations for a Free Trade Agreement, which began in January of this year.

Johnson’s trip comes as the UK government aims to refocus efforts in the Indo-Pacific region as part of its Global Britain strategy.

The integrated review, a defence and security document published in March of last year, argued that the Indo-Pacific would be of “increasing geopolitical and economic importance” in the coming years.

In particular, the review highlighted the strategic value of India and outlined the UK government’s intention to strengthen its partnership with the country across areas such as defence, trade and tackling climate change.

“The UK-India relationship is already strong, but over the next ten years we seek transformation in our co-operation across the full range of our shared interests,” the review said. 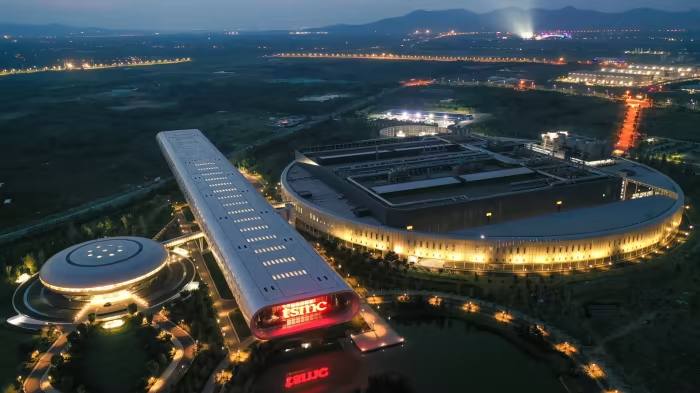 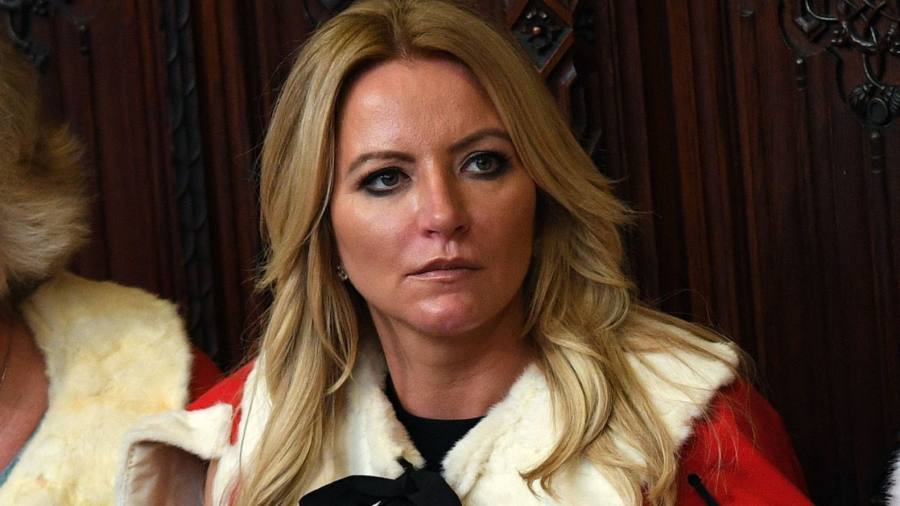