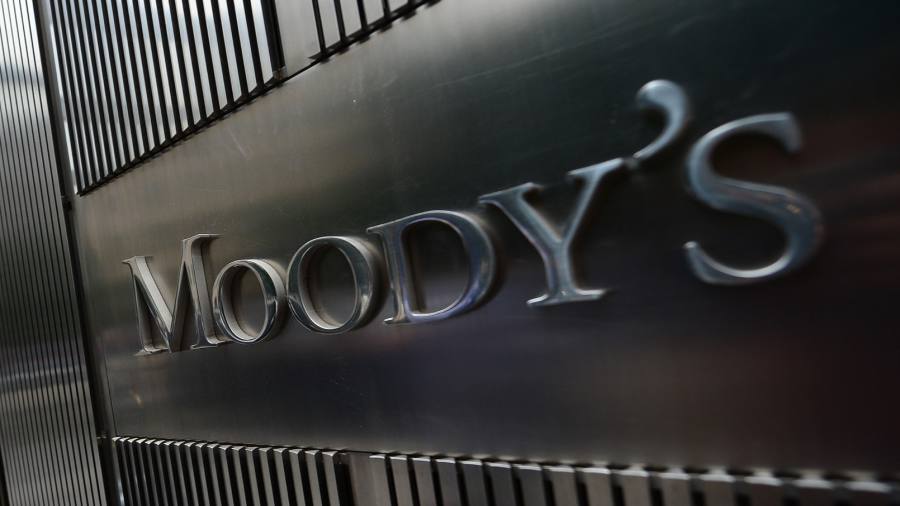 Moody’s has shut its analytics business in mainland China and let more than 100 local staff go, citing the deteriorating global outlook as the reason for the closure.

The sudden shutdown of Moody’s profitable risk management business, with offices in Shenzhen, Beijing and Shanghai, signals a strategic shift after years of international credit rating agencies expanding in the country.

People familiar with the matter said more than 100 employees of the mainland branch of Moody’s Analytics had been let go on Wednesday with little notice, catching even senior staff by surprise. The cuts amount to more than a quarter of the group’s staff in Greater China, which includes offices in Hong Kong and Taipei, according to figures from Moody’s China website.

“Moody’s is taking steps to align our global workforce with current and anticipated economic conditions,” it said in response to queries from the Financial Times.

“Moody’s continues to maintain a strong presence in China and contribute constructively to China’s sustainable growth and the further development of its domestic markets,” it added.

The Moody’s Analytics management team alerted staff to the mass job cuts on Wednesday morning in a Zoom call titled “business update”, said people with knowledge of the situation.

Moody’s management explained that the move was meant to aid in “cost reduction and efficiency enhancement,” according to the people, and said it was in line with a group strategy of “significantly reducing” the company’s physical footprint globally and streamlining operations in mainland China.

During a group-wide town hall in October, the management team of Moody’s Corporation had flagged that some roles might be “eliminated” globally in the wake of sluggish revenues during the second and third quarters, one person with knowledge of the meeting said. However, the rating agency did not give any indication that a total shutdown of its mainland analytics business was likely or possible.

Former employees in China said the sudden closure was surprising because of the profits delivered by the global risk management business.

Revenue for Moody’s Analytics in the third quarter of 2022 was $685mn, up 14 per cent from the previous year. Its rating business, Moody’s Investors Service, generated only $590mn, down 36 per cent on the year, as “global debt issuance declined sharply amid ongoing market volatility, persistent inflation and geopolitical tensions”.

“It happened completely out of the blue,” said a former staff member who received the lay-off notice on Wednesday. “We had just launched a new China-focused product, ‘Risk Compass’, in May, and our revenues and performance were still gaining momentum.”

“The sudden dropout will have a very bad influence on the market, and will hurt Moody’s reputation among mainland clients,” the staff member added.

People familiar with the situation said the closure of Moody’s Analytics in mainland China had not had any immediate impact on the credit rating agency’s joint venture with local counterpart CCXI.