Rare whiskies have emerged among the biggest beneficiaries as volatility in financial markets sparked a flight to safety and younger investors fuelled demand for tangible assets.

Strong investor demand has pushed the value of “fine and rare” single malts up by more than a fifth this year with volumes jumping 23 per cent, according to a report by Scottish investment bank Noble & Co.

The Edinburgh-based investment bank said the report, conducted with data science company Brainnwave, tracked about 580,000 transactions in whisky auctions held over the past decade.

The report adds to evidence of the resilience of whisky, the mainstay of Scotland’s £15bn food and drink industry, in the face of a cost of living crisis across the world.

Duncan McFadzean, head of Food & Drink at Noble & Co, said the growth in auction sales was mostly driven by bottle prices between £100 and £1,000, indicating interest from younger buyers preferring tangible assets to financial instruments, and from those buying gifts.

In that segment, the value increased by 40 per cent while volumes had risen 30 per cent in the first three quarters of this year to the end of September compared with the same period in 2021.

“Whisky still seems to be a popular asset to hold in your portfolio,” he said, adding that there was no indication yet that market turmoil, slowing economies and rising interest rates were hurting demand. “But I wouldn’t want to predict it massively for next year.”

Elite Wine & Whisky, an investment company that provides investment-grade whisky to private clients, said it had seen a jump in demand after then chancellor Kwasi Kwarteng’s “mini” Budget in September sent the pound and UK government bond prices tumbling.

The company has increased turnover 70 per cent so far this year to £17mn, from £10mn in 2021. In the six weeks after the “mini” Budget, it received the same amount of inquiries from potential collectors that it would normally get in three months.

“We saw a number of investors, spooked by what was happening in the markets, come to us to look at investing in whisky casks as an alternative option,” said Nick Greene, managing partner at Elite Wine & Whisky.

A boom in the whisky market and distilleries has prompted questions on whether there is a bubble driven partly by too much optimism over a potential trade deal between India and the UK.

“The market has a huge, global infrastructure fuelled by intelligence and a global network that is heavily invested in, which is why talk of a bubble isn’t something we believe in,” said Greene. “We would welcome an FTA [free trade agreement] with India but I wouldn’t say we have wagered too much on this.” 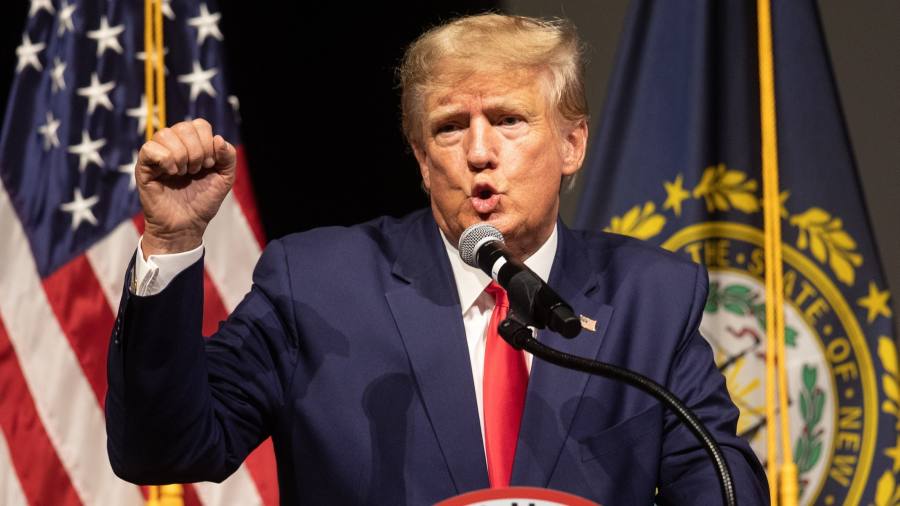 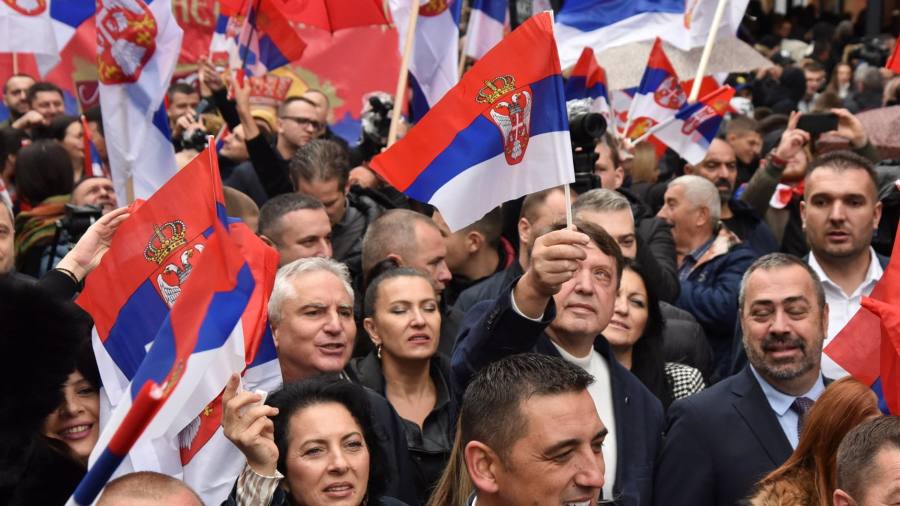 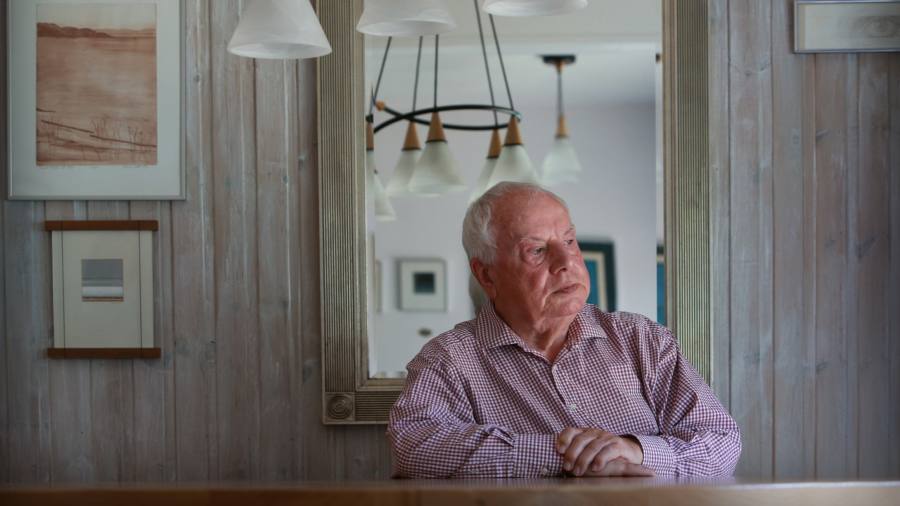