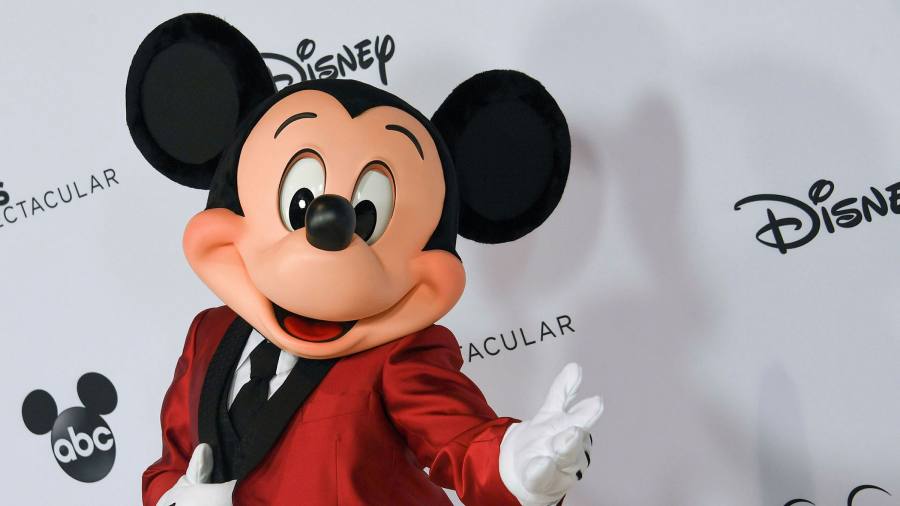 Geoff Morrell, hired by Walt Disney this year to run its communications and government affairs teams, is leaving the company following its contentious battle with Florida’s governor over the so-called “Don’t Say Gay” bill.

Morrell, who had previously run communications at BP and the US defense department, was one of the most high-profile outside executives brought in by Disney chief executive Bob Chapek as he sought to put his stamp on the company following the retirement of his predecessor Bob Iger.

Morrell’s brief tenure was marked by the company’s chaotic response to legislation championed by Florida governor Ron DeSantis that limited teaching about LGBTQ issues in public elementary schools. Many of Disney’s employees criticised Chapek for not issuing a public statement condemning the bill, which was enacted into law last month.

Days after writing in a memo that he would not publicly condemn the legislation, Chapek reversed course. The U-turn landed Disney in the crosshairs of DeSantis, who has taken up cultural controversies as he seeks re-election this year. Last week DeSantis signed a bill to revoke Disney’s decades-old ability to govern the area around the Walt Disney World theme park, a move widely seen as retaliation over the company’s criticism of his LGBTQ policies.

Morrell’s brief was meant to be broader than that of his predecessor, Zenia Mucha, the communications veteran known for her bare-knuckle approach to public relations.

Morrell’s dual roles will now be divided into two jobs. Kristina Schake, who has had roles in the Biden and Obama administrations and was also deputy communications director for Hillary Clinton’s 2016 presidential campaign, will run communications for the company. In a staff memo, Chapek praised her “strategic approach and collaborative style”.

In a brief memo seen by the FT, Morrell said: “After three months in this new role, it has become clear to me that for a number of reasons it is not the right fit. After talking this over with Bob, I have decided to leave the company to pursue other opportunities.”